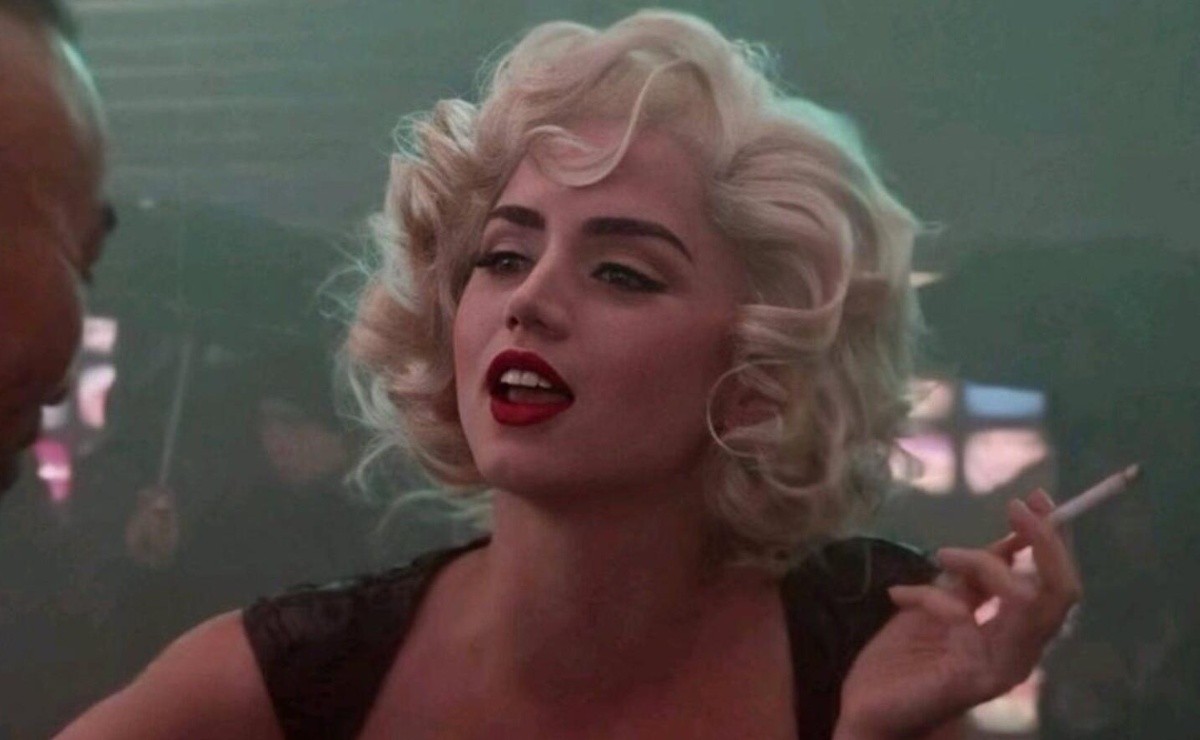 Blonde, starring Ana de Armas, will arrive this year on Netflix and its director anticipated what the public will see when it is available. Check out what she said here!

Blondewhich will tell the life of Marilyn Monroeis one of the most anticipated films of 2022 and the one that generates the most expectation in the subscribers of the streaming service Netflix, since it should have arrived in the middle of last year, but its premiere was delayed and entered into uncertainty for its production. Even without an exact day, it was announced that it will be available soon, and its director advanced important details of the film.

The platform had announced the film between its 2021 releases and was scheduled to be part of the Venice Film Festival, but it was suddenly known that it was delayed. Although it was never made official, rumors say that the final cut generated discussions between the company and the filmmakers, especially for containing a high sexual contentbut that story seems to be in the past.

Andrew Dominicwho has already worked with streaming as director of mindhunterrecently spoke with Collider and confessed that there was a delay in his court and for that reason it was rescheduled, but he announced that we could expect it for this year’s edition of the Venice Film Festival, in September. He also confirmed that Netflix allowed him to do what he wanted to watch: “It’s allowing me to release the movie I wanted to make, and even with the NC-17 rating, I think it’s pretty good”.

At the time of the consultation of how it will be Blondeexplained: “This is a movie for all the unloved children in the world. It’s like Citizen Kane and Raging Bull have a daughter”. Then he expanded on his argument: “The whole idea of ​​Blonde was to detail a children’s drama and then show how that drama divides adults into public and private. And how the adult sees the world through the lens of that children’s drama, and it’s a kind of story of a person whose rational image of the world is overwhelmed by his unconscious, and uses the iconography of Marilyn Monroe”.

“Use all the images you’ve seen of Marilyn Monroe, the movies, the photographs of her life. But it changes the meaning of all those things according to her inner drama. So it’s kind of a movie about the unconscious in a way. And it’s a tragedyhe claimed. Blonde It will star Ana de Armas, Adrien Brody, Julianne Nicholson, Catherine Dent, Bobby Carnevale, Garret Dillahunt, Revecca Wisocky and Scoot McNairy, among others.

Blonde: this will be the biopic of Marilyn Monroe on Netflix according to its director