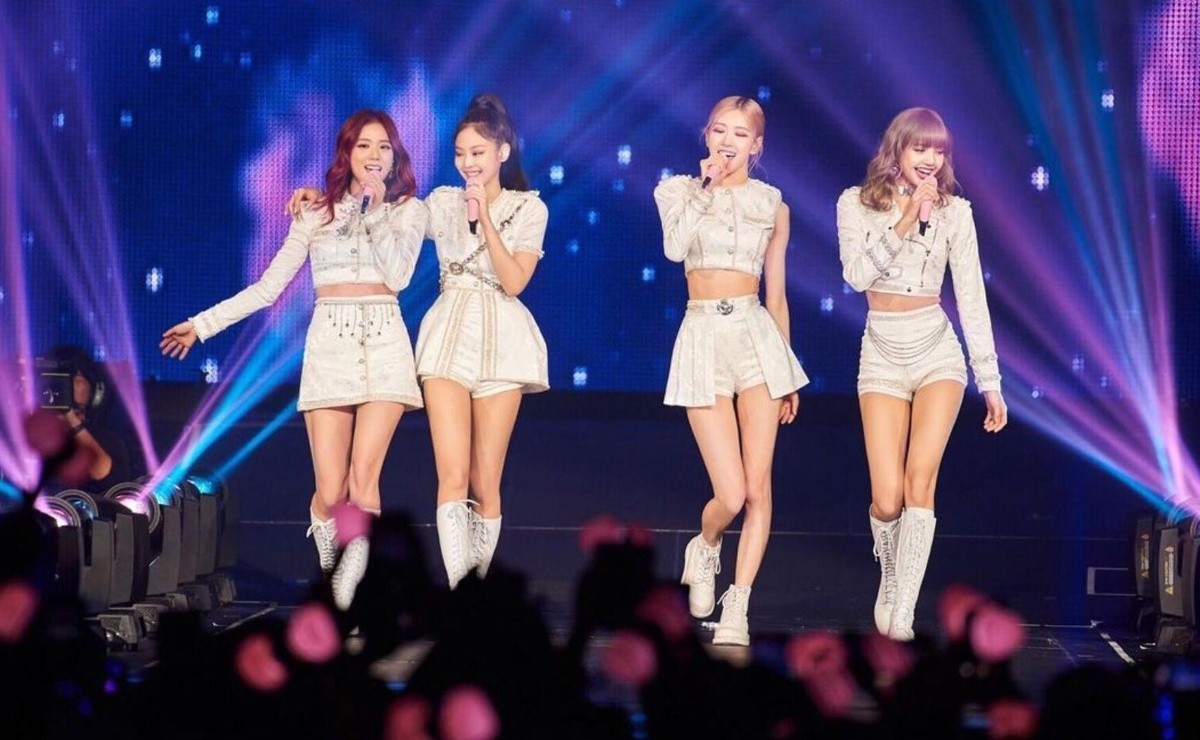 Are you planning to celebrate BLACKPINK by watching The Movie? We tell you from what date you will be able to see the girl group movie in some of the cinemas in Mexico.

After surprising fans with a mysterious announcement, the idols revealed that they prepared a film that both they and their followers will enjoy to the fullest, especially because it portrays the journey that Lisa, Jisoo, Rosé and Jennie they have carried out to achieve the success that now distinguishes them.

BLACKPINK is about to celebrate their 5th anniversary since the girls officially debuted as a group of K-Pop, since then they have achieved one achievement after another and it is time to take a look back to remember how far they have come in the music industry.

The Movie It will include scenes and stories from the beginning of their careers, but you can also look forward to clips that let you get to know the idols better, their personalities, and concert snippets that were memorable.

You may also be interested in: BLACKPINK: Projects with Taylor Swift, Starbucks and the Met Gala

When will BLACKPINK The Movie premiere in Mexico?

The news is beginning to arrive for international fans who hold high hopes of seeing idols when the film is screened in theaters, for Mexico there is already an approximate release date and there is really little left.

Through their social networks, Cinépolis announced that they will be in charge of bringing joy to BLINK through The Movie, the film will be available from August, the same month in which BLACKPINK debuted in 2016.

It is not yet known which theaters of this chain will include the film on their billboard, but we will keep you informed so that no details are missed.

In other K-Pop news, we recently told you that BTS it blew ARMY’s imagination when talking about their gym, find out what the guys said.