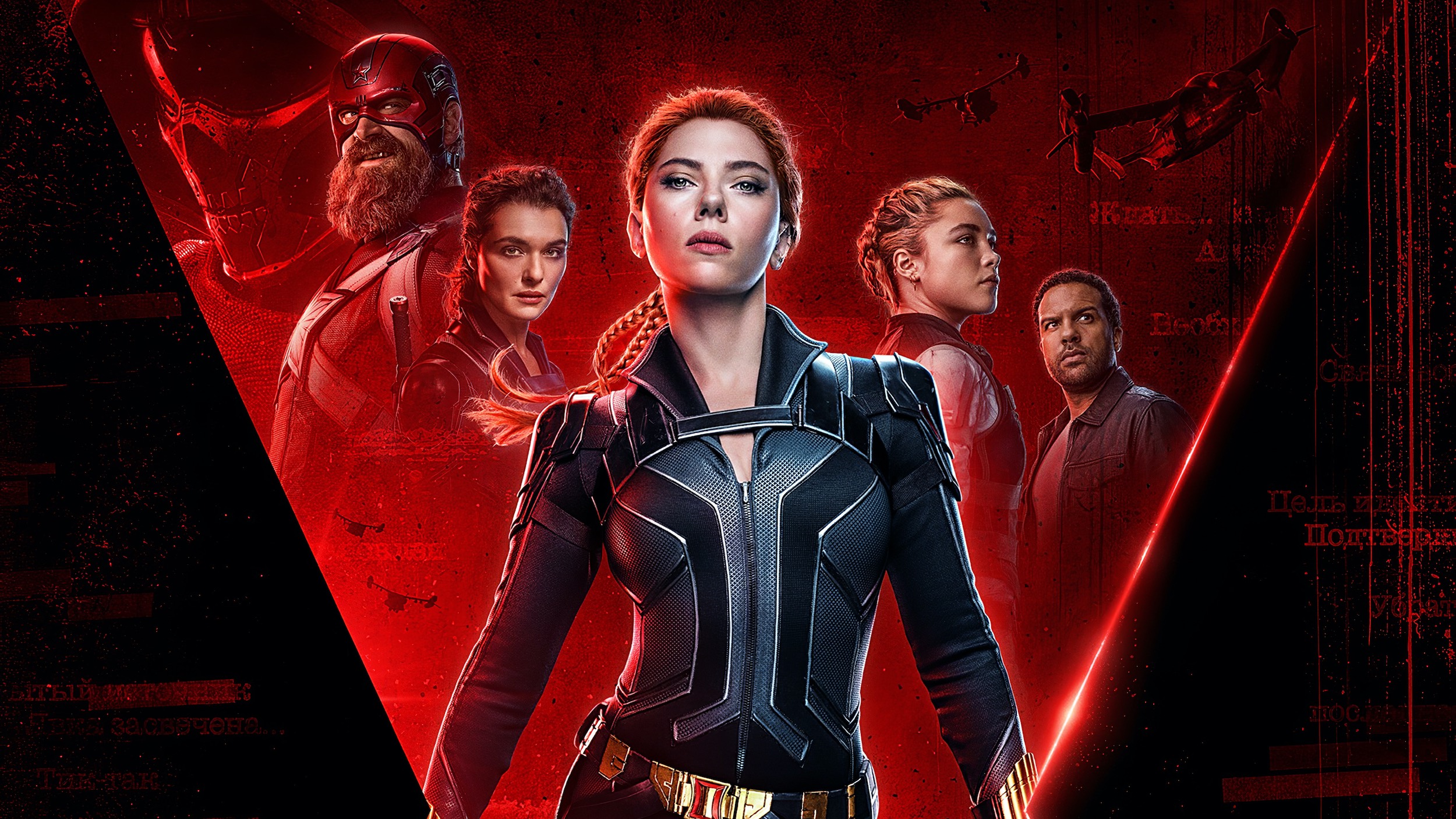 The first appearance of Natasha romanoff It was produced in Tales of Suspense number 52, in 1964. More than fifty years later he continues to be one of Marvel’s reference characters. To the creation of Stan Lee, supported by the screenwriter Don Rico and the artist Don Heck, followed by their participation in various teams within comics and their replica in film format, with the interpretation of Scarlett Johansson. Beyond the note, there is something symbolic: the character prevails because the Black widow is a contemporary pop icon.

However, although immediate memory associates Natasha Romanoff’s name with the “Black Widow”, she is not the only one. Within the comics, the role of Black Wodiw has been occupied by different characters. Although there is no direct relationship in this first case, it is usually mentioned Claire voyant as one of the first multi-skilled female characters in Marvel. It appeared in 1940, at number four on Mystic comics. But when it comes to Yelena Belova, the relationship is different.

Why is it convenient to know this? Because in the next movie of the Marvel Cinematic Universe on the Black widow (next release on July 9, in theaters and Disney Plus) this transition of power, of mantle, of roles, is much more evident. Characters will appear in the production that will give meaning to Natasha Romanoff’s story and perhaps suggest things about the future of Phase 4.

Below we explore the history of two of them and another of the key characters of the film.

About Melina Vostokoff, played by Rachel Weisz, little is known. But there is more information about the role she occupies within Marvel. She is in charge of wearing the mantle of Iron maiden, covering his face with an iron mask, among other details to protect his identity. Why? Because like Natasha romanoff, is also an agent who fulfills various secret roles.

That professional coincidence leads them to cross paths on various levels. Melina Vostokoff, at least for Marvel fanfare Issue 11 (1982), haunts Natasha Romanoff. She does so driven by a mission assigned to her and by the resentment she feels towards it. Within the Marvel Universe, it is common for recognition to fall on Romanoff while Vostokoff remains in the shadows. That explains the tension.

Natasha Romanoff, aka Black widow, fight a dangerous conspiracy as he faces his worst battle yet: the past he left behind

Watch Black widow on Disney Plus

Apparently in the trailer for Black widow, the role of Melina Vostokoff may change or be located after what has been said before. It should be remembered that films and series are film and television adaptations, not replicas. Vostokoff’s phrase to Romanoff when they are chatting in what appears to be a house may provide clues: “I’m sorry. We had our orders, we played our roles ”. Are they making up?

The trailer did provide more information about Yelena Belova, interpreted by Florence pugh. One of the first scenes shows us Belova fighting Romanoff. The parity during the fight suggests that both have had the same training. This is possible because the two passed through the “Red Room”, a murky place within the Marvel Universe. To that is added another detail: a fragment suggests that they are family. The dialogues between the two, during which Romanoff seems to act as an older sister, could validate that idea.

Yelena Belova first appeared in issue 5 of Inhumans, released in 1999. This character was conceptualized by Devin Grayson Y JG Jones. Although initially it was presented as a rival to Romanoff, apparently in the trailer the adaptation will present a twist in this regard.

This alteration, plus the intuited family relationship, can facilitate the transition in roles. Yelena Belova could inherit, at the end of Black widow, the mantle of the “Black Widow”. This makes both narrative and production sense: Marvel is progressively renewing characters and incorporating young figures into its projects.

Yes Captain America It is a symbol that has different political readings, Red Guardian It is that but in a Russian key. Beyond the difference in the colors of the costumes (the Red Guardian’s is red, white and gold), there are different parallels. The most obvious? A star on the chest. This character was created by Roy thomas Y John buscema for number 43 of Avengers (1967).

signup on Disney Plus now and save thanks to the annual subscription, with which you can enjoy its entire catalog of series and movies. It includes unlimited access to all premieres already Star. You will also be able to see the content of Marvel and Star Wars and the great animated films of Pixar.

The man who wore that suit in the comics was Alexei Shostakov. Your role within Black widow will be interpreted by David harbor, remembered for his role in Stranger things. What is the curious thing, beyond the political wink? That Shostakov was the husband of Natasha Romanoff. The relationship is broken when Romanoff takes over as “Black Widow” and the KGB simulates the death of the Red Guardian.

His presence in the trailer is part of the narrative sense of Black widow: rebuilding part of Natasha Romanoff’s life. Through the different films she had a secondary role, with little hints about her history and little else. That is why each of these characters will have a key role in the next production from Marvel and Disney Plus.