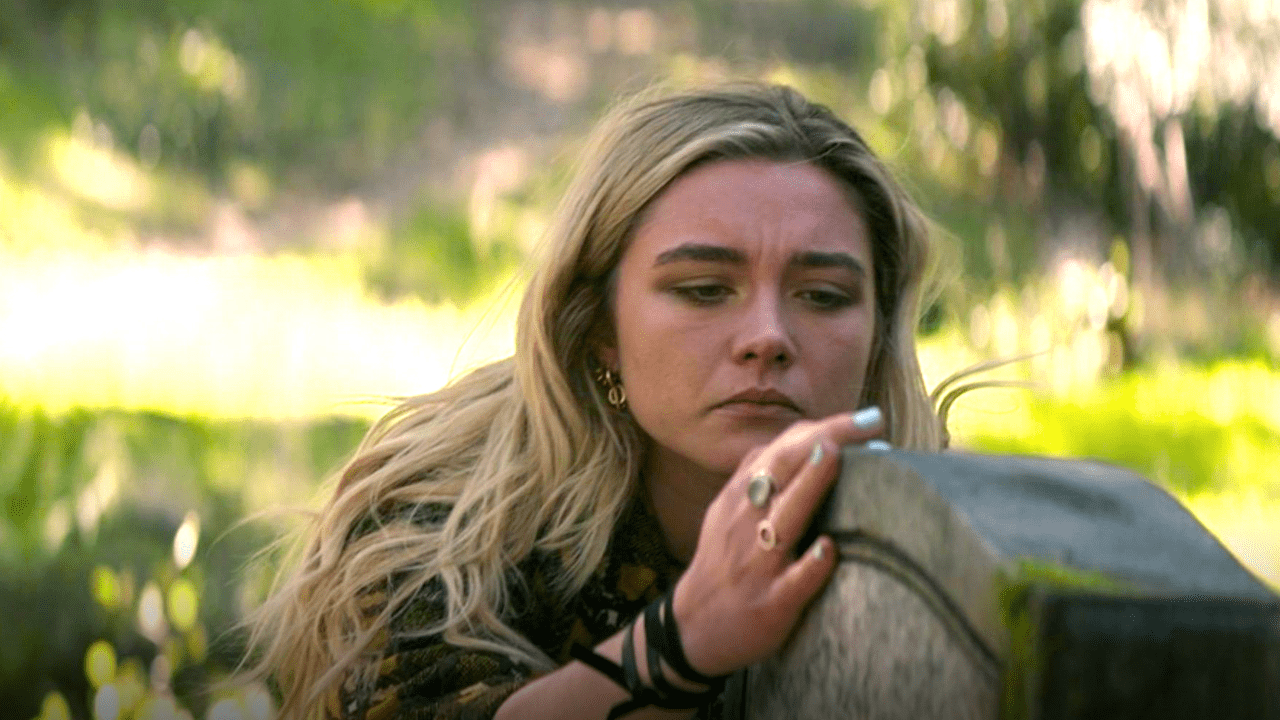 ‘Black Widow’ had an extra quirky detail in the post-credit scene, however director Cate Shortland and her team decided to remove it for good reason. This was how he had thought of the sequence.

Now that Black Widow hit theaters and Disney + could not miss the reveal of the post-credit scene, with which it is possible to glimpse the path that some characters will take in future productions of the Marvel Cinematic Universe. However, the sequence may have been a little different from how we met it.

As we will recall, Yelena Belova (Florence Pugh) appears at the end of the film. She is on her vacation and decides to go visit the grave of her sister, Natasha (Scarlett Johansson). This occurs after the events of Avengers: Endgame, which is why the inscription “Daughter Sister Avenging” appears on her tombstone. While mourning the loss of her family member, she decides to emit the characteristic whistle that she used with Nat since she was little, waiting for an answer that finally never came for obvious reasons.

Although we know that Romanoff sacrificed himself in Avengers: Endgame, and therefore I was not going to answer Yelena, actually at the production level they did argue about putting the reply whistle into the post-credit scene, as confirmed by director Cate Shortland in an interview for Variety: “We never put it on. But we talked about it.”

The above, had it been included in the sequence, would certainly have revitalized fans’ hopes that Natasha Romanoff was alive. If her whistle had been heard in response to Belova, several theories would have emerged about how the character played by Scarlett Johansson managed to survive the sacrifice she made in Vormir for Hawkeye (Jeremy Renner) to obtain the Soul Gem, or who could having emitted such a characteristic sound; it would definitely have been someone very close to the dynamic that the sisters had.

On the other hand, Shortland confirmed that for her Natasha is immortal and will continue in some way or another present in the MCU, although it does not appear physically: “I know the reaction that the fans had before the death of Scarlett in Endgame. The fact that Yelena visited her grave allowed a final reminder of how lasting Natasha’s impact was on her sister’s life. The fact that we could see that moment between her and her sister means that, to me, she is eternal, you know. “

‘Black Widow’: How did the Red Guardian get its powers?

Finally, let’s not forget that after 11 years in the MCU Scarlett Johansson has reiterated on more than one occasion that she has reached the end of her cycle as Black Widow: “I think it’s bittersweet. I’ve had an incredible decade working with my Marvel family. I’m going to miss not seeing them every 18 months or two years, like those kinds of milestones that I always look forward to, “Johansson told GMA. “But I’m very proud of this movie and I think it’s great to get a high mark. This movie is so different from any Marvel movie we’ve done so far, so like I said, it’s bittersweet. “

Remember that Black Widow is still available in cinemas in Mexico and various parts of the world, as well as through Disney + with Premier Access, that is, paying 329 extra pesos to the subscription.