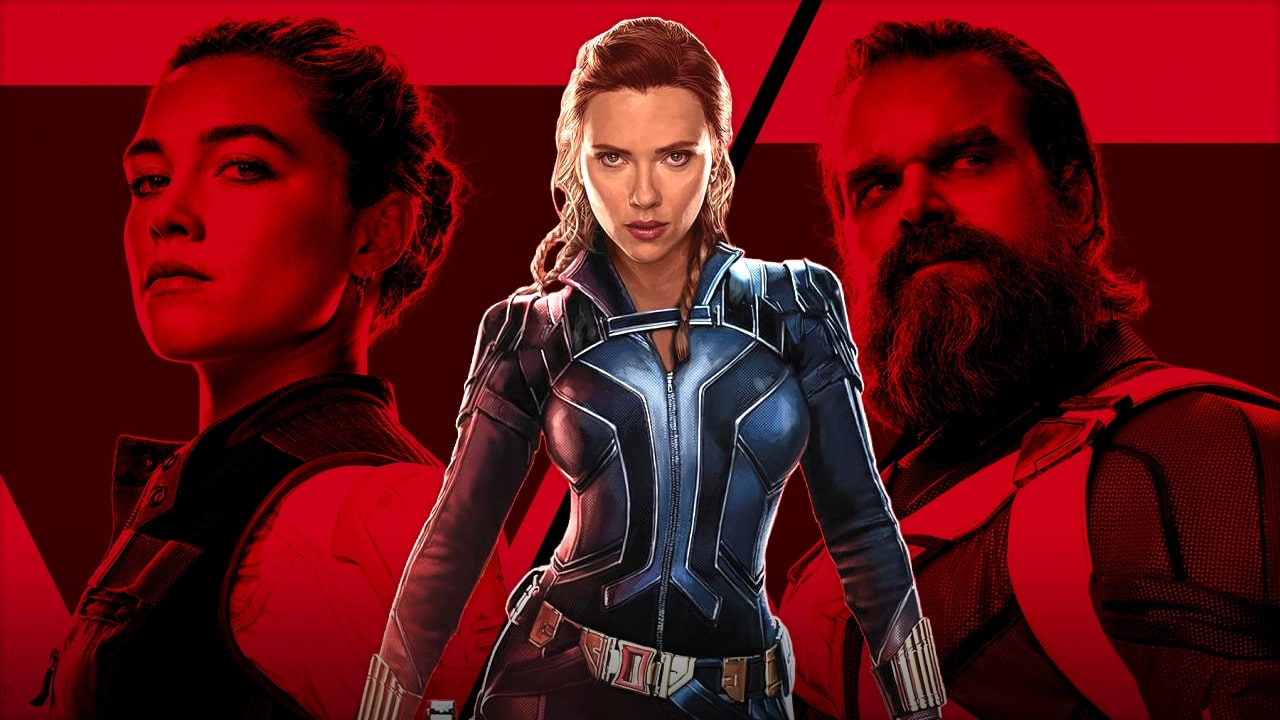 Some people have already seen ‘Black Widow’ and therefore the first reactions have arrived. Most of them are really positive and highlight the character of Florence Pugh, so everything points to another Marvel Studios success.

Incredible but true. Two years have passed since the premiere of the last movie in the Marvel Cinematic Universe (it was Spider-Man: Far From Home) and since then only three series have been released on Disney + with some superheroes. The good news is that the big screen drought is over and we’re just a few weeks away from the premiere of Black Widow. Some people have already been able to take a look at the tape and the first reactions have reached social networks. Most of them agree that it is a worthy delivery, that it contributes a lot to the character and that, despite the wait, it is worth it, and Florence Pugh stands out.

Rob Keyes – Screen Rant: “We Black Widow yesterday and it’s so refreshingly different from other Marvel Studios releases, like having these great movies back. The protagonists are incredible and the story does unexpected things. It is the launch of MCU more adult so far, but still offers some laughs. It has a lot of red lights, wonderful and practical action sequences. Fun content from Red Guardian. Some scenes have confusing timing / logistics / locations or questionable accents, but overall it’s great. I want more!”.

Erik Davis – Fandango: “Marvel movies are back! Black Widow is a tense and action packed spy thriller that really completes Natasha’s story in a visceral and emotional way. Florence Pugh CRUSHES it and is an instant icon of MCU. This is like the Bond movie from MCU with shades of MISSION: IMPOSSIBLE and THELMA & LOUISE ”.

Michael Lee – Geeks of Doom: “Black Widow It’s a throwback to cold, dark global spy thrillers, but with a Marvel twist. Though on a smaller scale, it makes an impact with breathtaking action scenes, a strong and compassionate introspective story, and humorous spy family dynamics. I wish we had this sooner ”.

‘Black Widow’: Another original Avenger would have a cameo in the film

Perri Nemiroff – Collider: “I dug a lot in Black Widow! I was a little concerned to see how this story played out knowing what’s to come in Avengers: Endgame, which might lower the stakes, but that wasn’t the case. In fact, this is the kind of prequel story that feels compelled to improve upon other installments of the MCU”.

Meagan Damore – CBR: “Well, I certainly enjoyed Black Widow! As you would expect from a Marvel Cinematic Universe movie, the movie is packed with crazy, mind-blowing action and that trademark brand of humor, plus a strong emotional core that tugs at the heartstrings. It will really please the fans of Captain America: The Winter Solider, the movie shares a lot of blood with her, without being an exact clone. Fans who enjoyed the way it was written Black Widow in that movie you will find a lot to love here ”.

Kate Erbland – IndieWire: “Really strong chase and fight sequences, a performance by Florence Pugh at all costs and a first half that is intimate, talkative and somewhat fun in a new way for him MCU; yes, I enjoyed this. “

Scott Menzel – We Live Entertainment: “Black Widow it’s so disappointing. Scarlett Johansson tries, but the script, pacing, and poor character development sink the film. It starts off promising, but in the second act turns into a disjointed and uneven mess. Generic, uninspired, and ultimately, no Marvel magic. “

Héctor Navarro – Nerdist: “I could see Black Widow last night, and as someone who has been waiting since 2010 to see Natasha Romanoff get her own movie, it was worth the wait. Actions break, thrills blows, and new characters join the game. MCU are featured. MORE FILMS FROM THE BLACK WIDOW, PLEASE! ”.

Sean O’Connell – CinemaBlend: “I loved it Black Widow for very unexpected reasons. Yes, it’s wall-to-wall action (and Cate Shortland is close to the Russo levels of physique and intensity). But the heart of the film and the exhibition of a broken family hit me hard. I really appreciate this deeper dive into Natasha. “

Geek Vibes Nation: “Black Widow is a great spy action thriller, with some unexpected surprises. The movie is raw and emotional. Florence and Scarlett thrive on screen together, while David Harbor is a scene stealer. Scarlett comes out on top in what could be her last outing as the main character. “

So everything seems to indicate that Black Widow It will fill the void left by Marvel Studios’ drought of theatrical releases and give Natasha Romanoff a possible dignified closure. Recall that the film will premiere in theaters in Mexico (and more countries in the world) on July 9, 2021 and that day will also be available in Disney + with an extra cost to the subscription of the service.

After success of Black Adam, director of Injustice 2 wants to see a Dr. Fate movie | LevelUp
What is the connection of 'Eternals' and the Avengers universe?
“Encanto”, ¿cómo es la escena post-crédito eliminada?