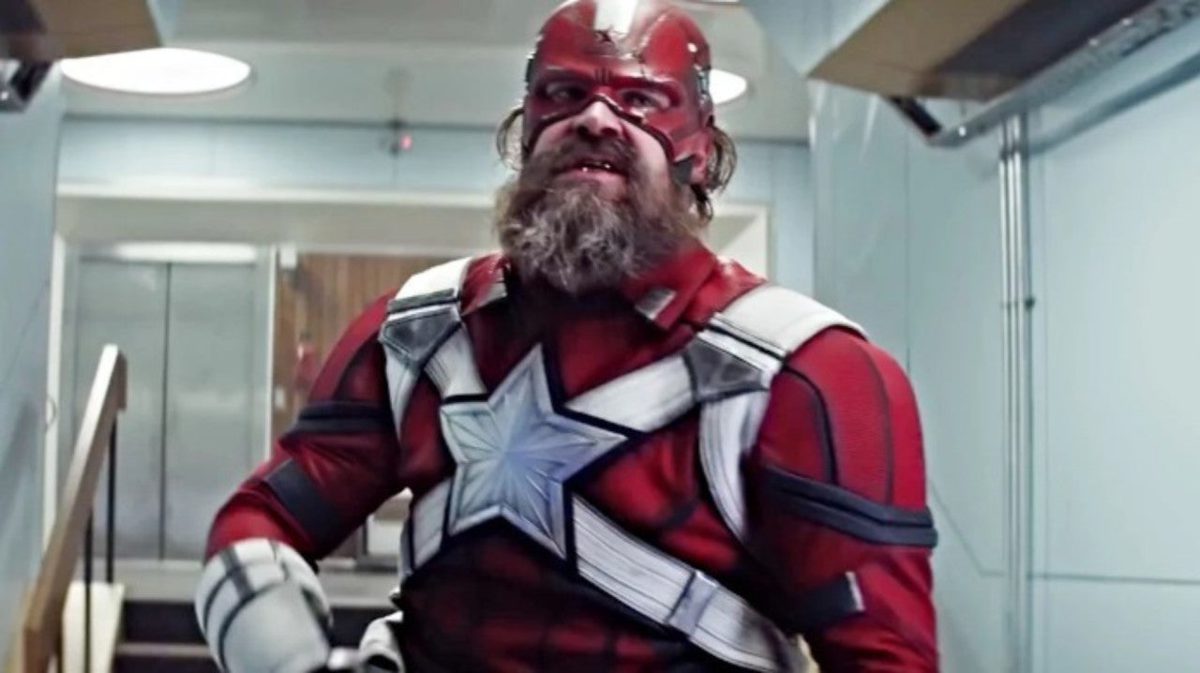 Black Widow was recently released as the first Phase 4 film of the Marvel Cinematic Universe, and while there are many positive reactions, there are also some criticisms not only of the plot, but of things that occur in the film such as pranks at the expense of the film. overweight from Red Guardian.

Even a sector of the spectators have been complaining about the issue on social networks, pointing out that Marvel made “fat shaming” or mocks the body of the character played by David Harbor.

And it is that for decades superheroes have been shown in a specific way and those who do not meet that standard are mocked for their appearance. In Avengers: Endgame the fat Thor character appeared that became a recurring joke due to his physique, and now Marvel is accused of not having learned since they have done something similar in Black Widow (via ScreenRant).

And it is that after Thanos did his thing in Avengers: Infinity War, Thor became depressed and began to drink a lot and gained weight, losing the figure that had always characterized him. It was easy to see how emotionally affected he was by the loss of half the population, but this emotional issue did not appear to have been a concern to his fellow Avengers as they teased him about his body rather than asking him if he was okay when evidently not. It was like that.

Continuing with this matter, Black Widow talks about the weight of the Red Guardian in an insensitive way, overlooking the fact that the character was in prison for almost two decades. In this way the fact that a Red Guardian body comment is made is considered to suggest that if his body is not lean, tall and muscular, it is abnormal and should be highlighted to the audience. Wow, we even see that Melina christened a pig Alexei, something the filmmakers used as a joke.

So while some fans consider this to be unimportant, many others consider that the MCU should have more empathy and not use someone’s body size as a comedy point. What do you think?