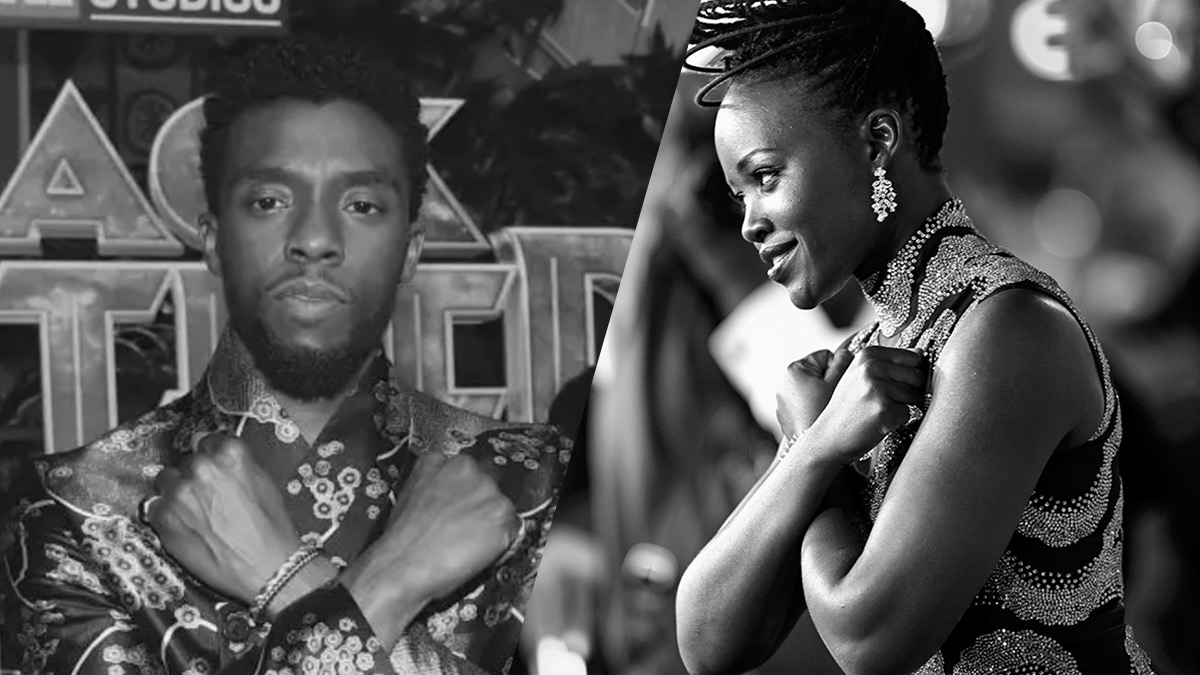 “Black Panther: Wakanda Forever” pays tribute to its former protagonist, Chadwick Boseman, who lost his life on August 28, 2020 after losing his battle with colon cancer. The production decided to honor the memory of the 43-year-old actor with two very particular moments from the new installment of the Marvel hero, in which they share emotional images of Boseman accompanied by absolute silence. In an interview for UnoTV.com, Lupita Nyong’o revealed that this loss was very painful for her and that even because of this, she was not so sure that she wanted to play the character of Nakia.

“I think a lot of different emotions came to me, about this world of Wakanda, of course we lost Chadwik Boseman and he was the biggest thing we had to adjust to, it really broke my heart, coming back made me feel a little bit scared.”

Nakia’s character, as well as the other inhabitants of Wakandathey will live a great mourning for the loss of their leader during the film, the suffering before the loss, the pain, the denial and the illumination from the faith.

“We’ve all lost someone at some point, it was important to us to be able to talk about it in a public forum like this.”

“Wakanda” will have to face endless changes and tests within the “Black Panther” family, as well as the discovery that their country is not the only one that has vibranium, at the moment they meet Namor (Tenoch Huerta” and his tribe.

Lupita She added that her character has known how to deal better with the loss of her partner and friend, but says that for her it was a therapeutic process to do Black Panther: Wakanda Forever.

“It was a great challenge to come back and also because the story is revealing what is happening in real life, the way grief is explored in this film warmed my heart, it gave me a place to put my grief and I was able to bring it to my home. work and make something beautiful come out of the pain that I was feeling,” said the actress.