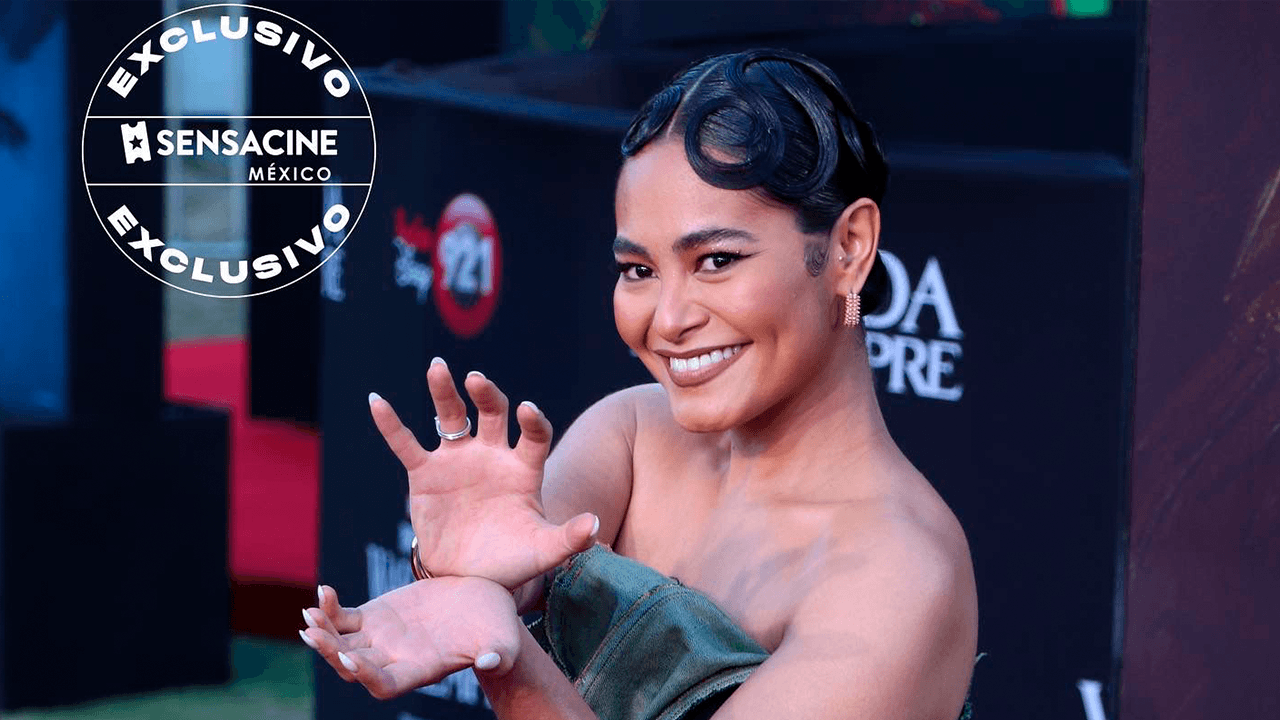 Yesterday, Tenoch Huerta and Mabel Cadena shone at the premiere of “Black Panther 2” and surprised everyone with a strange greeting. Was it Goku’s kamehameha?

This week it arrived at Cinépolis and Cinemex Wakanda Black Panther Forever and hundreds of fans attended the premiere in the State of Mexico to meet the cast. On the red carpet the director Ryan Coogler and the protagonist Letitia Wright they made a small tribute a Chadwick Boseman. But amidst all the furore, there was one action in particular that caught the public’s attention.

Tenoch Huerta and Mabel Cadena posed in front of the cameras with their incredible costumes and on several occasions they joined their hands as if they were preparing a Goku-style kamehameha, Are Talokans Saiyans? For fans of Dragon Ball Z this could mean a strange crossover, however, we are sorry to disappoint you because that strange movement has another meaning. Those who have already seen the film surely already know what we are talking about.

Mexican actors play Namor and Namora, who will face the Wakandans for the first time in an epic battle. According to the comics, Talokans have the ability to control the seas as well as the creatures that inhabit them. The film will guide us to their underwater home and we will discover that they created their own underwater sun and just like the Wakandans, the Talokan people have their own greeting.

In an interview, the actor Gueros explain what that position of hands is a greeting of respect that they have as a people and that is related to the sun and opening things. In Mexico it can be translated as “Quiubolee, how are you?” Said the Mexican with a laugh. Also Alex Livinalli who plays the fearsome Attuma confessed that they also wanted a phrase as powerful as “Yibambe”, so they created their own cry: “Líik’ik Talokan”.

For some users, the greeting is inspired by Mesoamerican codices and may be a clear reference to Quetzalcoatl, the feathered serpent that inspired Namor’s origin. Perhaps after seeing the movie you will begin to put it into practice among your friends and family. Wakanda Black Panther Forever is currently in Mexican theaters and you can already buy your tickets.

‘Black Panther 2’: Why does Namor do the kamehameha?