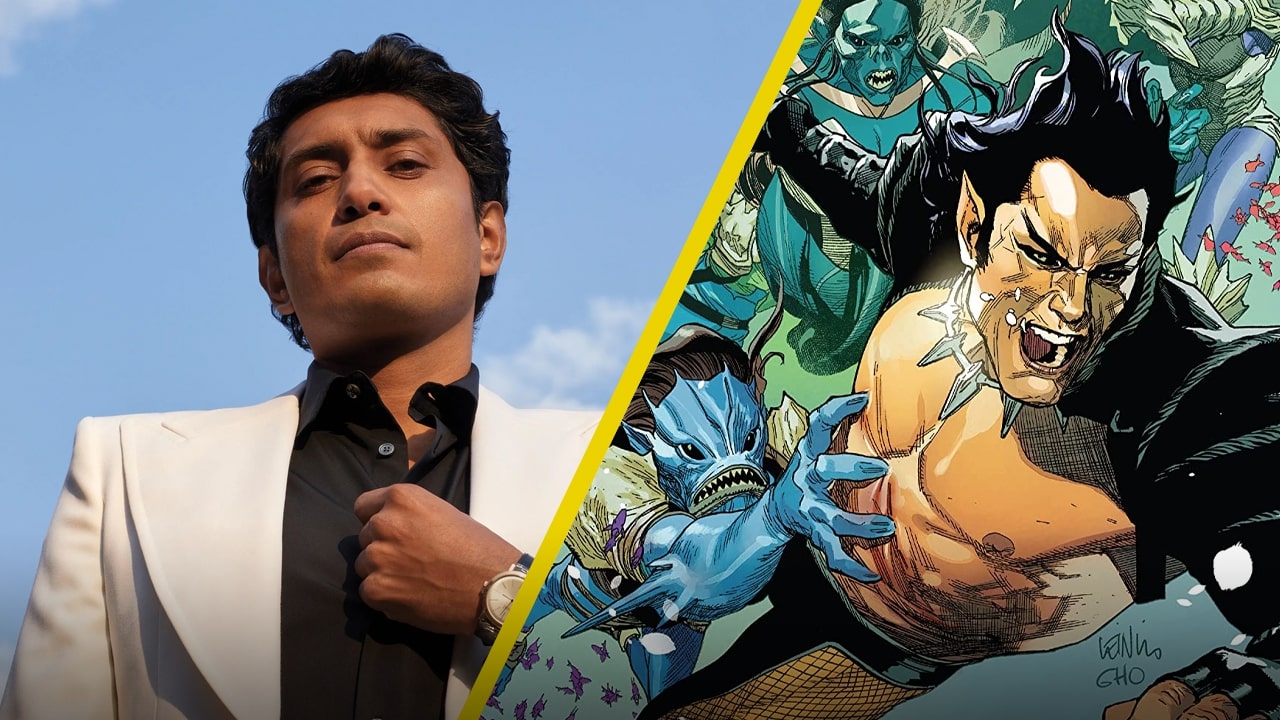 Strong rumor ensures that the Mexican actor, Tenoch Huerta, would have the role of Namor in ‘Black Panther: Wakanda Forever’, so he would have a very important role not only for this film, but for the future of the MCU.

It was in November 2020 that the Rumor that Mexican actor Tenoch Huerta would join the Marvel Cinematic Universe as one of the villains for the newly christened Black Panther: Wakanda Forever, the sequel to the hit movie of the superhero played by Chadwick Boseman. Now, new information reveals that the interpreter born in Mexico City could play Namor, one of the most important characters in Marvel comics and who undoubtedly has the potential to appear in several future projects.

According to information from The Illuminerdi (which has been accurate in some early claims in the past), Tenoch Huerta will play the role of Namor, one of the first characters to be created in Marvel comics. And it is that the aforementioned media reports that a conflict between Wakanda and Atlantis will be the main plot of Black Panther: Wakanda Forever, so it will be essential to have Namor for this, who is also considered the first antihero in the history of comics and over the years has amassed a significant number of fans, not for nothing in Avengers: Endgame it was thought that they would hint to the character.

Namor is the son of a human and a princess of Atlantis, so he has a unique position within Marvel.. In addition to possessing superhuman strength and underwater abilities, he also has certain mutant characteristics such as flying, in addition to having a strong temper, so he is not an easy character to deal with. Their history in the comics intersects on different occasions with Wakanda and T’Challa in the comics, so the respective kingdoms have a strong historical confrontation that seemed a matter of time to adapt to the big screen.

In addition, in various reports of castings in order to Black Panther: Wakanda Forever It has been mentioned that they are looking for two characters with aspects of “Mayan warriors” and they are Zyanya, the name that could refer to Namora, Namor’s cousin and the other is Cadmael, who is probably Attuma, a military commander from Atlantis . With this in mind, it is very likely that the conflict between the two kingdoms does occur in the sequel to Black panther And that a Mexican actor like Tenoch Huerta has a fundamental role in this certainly looks promising.

In the Marvel Cinematic Universe Salma Hayek became the first Mexican to have a role in a film, specifically for Eternals, so Tenoch Huerta would be the second interpreter of national origin to obtain a role, although we must clarify that for now all these are rumors and Kevin Feige (president of Marvel Studios) has not come out to confirm or deny this. Of course, we know that when speculations of this type begin to appear frequently, it is that something is definitely being plotted, so we should not rule out Huerta’s arrival at the MCU, although we must be patient so that we have official information about it.