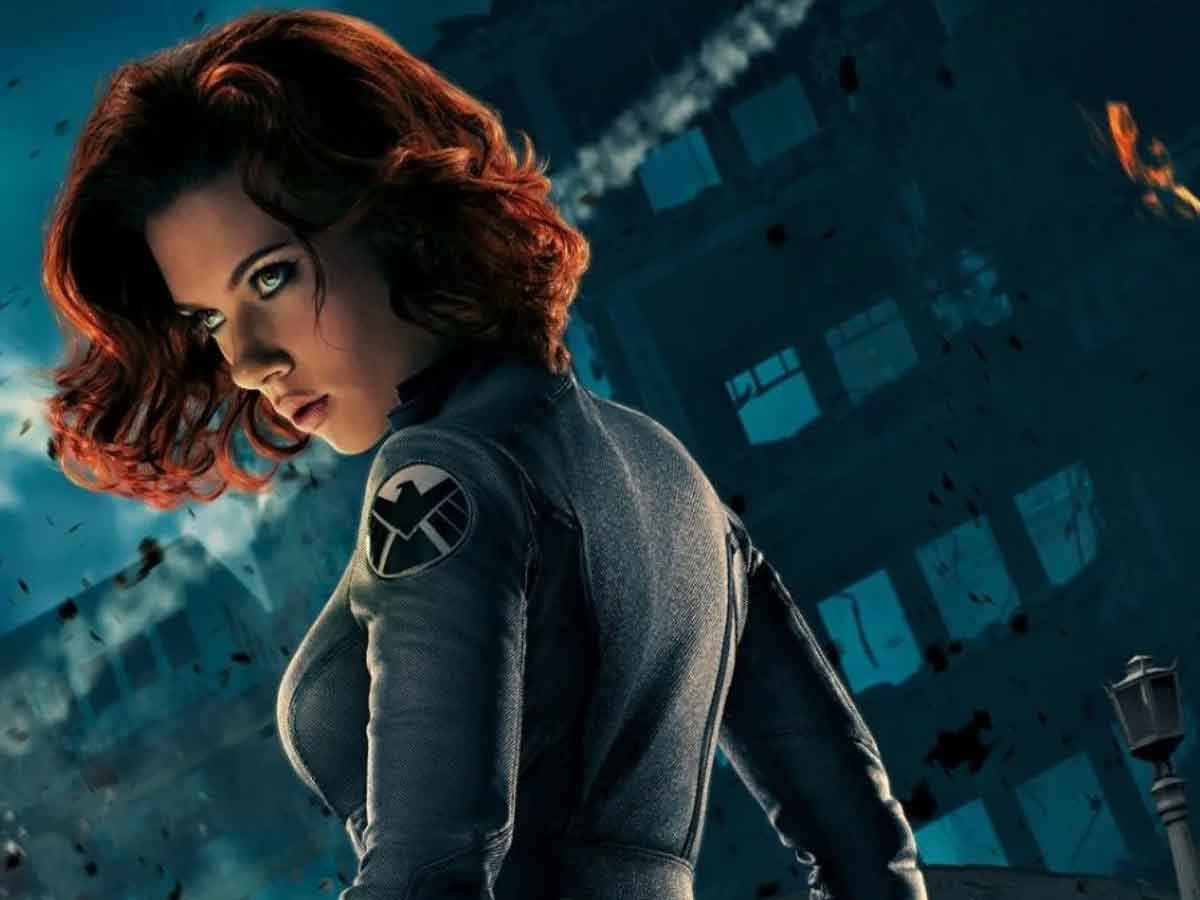 The actress Scarlett Johansson who has played Natasha Romanoff / Black Widow in Marvel Studios will return to this Cinematic Universe.

You have recently been awarded the award American Cinematheque a Scarlett Johansson. At the ceremony, the president of Marvel Studios, Kevin Feige, praised the actress for her “talent”, “vision”, “Intelligence and cunning” as a producer and performer.

He also confirmed that there is a top secret project of Marvel Studios where will he return Scarlett Johansson, although it will not play Natasha Romanoff / Viuda Negra. So there are several alternatives, since she probably will not play another character, but will be a producer or director of a movie. Everything makes you think that it could be Black widow 2, which will focus on Yelena Belova (Florence Pugh), since it is your natural substitute in the UCM.

What do you think of Scarlett Johansson’s return to Marvel Studios? Leave us your comments below. Own Kevin Feige has always had great words towards her:

Scarlett Johansson has lent her talent and star power to the Marvel Studios Cinematic Universe for over a decade. I am extremely grateful that I have been chosen to play a key role in it for so many years. Working with her has truly been one of the most memorable and rewarding collaborations of my career. “ Kevin Feige said.

It seems that the actress is already in tune with Disney.

After the premiere of Black Widow, Scarlett Johansson sued Disney because I thought that the arrival of both cinemas and the streaming platform Disney Plus it hurt their earnings. Luckily, they reached an agreement and has even signed with the film studio to make a movie titled The Tower of Terror based on an attraction in its theme parks.

So that’s why it’s normal for me to go back to Marvel StudiosAlthough we cannot see her again, she will at least bring her experience to this mysterious top secret project.

All movies of Marvel Studios where has participated Scarlett Johansson are available in Disney Plus.