Tweet
Share
Share
Pin
Joey King (“The Kissing Booth” and “The Act”) stars in this supernatural romance film about a young woman who communicates with her deceased boyfriend. (Netflix)

“After losing the love of her life in a tragic accident, a heartbroken teenager begins to believe that he is sending her signs from beyond the grave”, this is how the supernatural romance starring Joey King what positioned in the first places of the Top 10 of Netflix. Between life and death walks between the experiences of a great first love and the afterlife to introduce us to the dream love relationship that Tessa and Skylar share. However, as much as the young are destined to be together… a sudden tragedy will physically separate them.

This love story begins by telling the story of Tessa (King), who has spent most of her life in foster homes and taking refuge in her deep love of photography to cope with the emptiness she feels inside. For a long time, she has internalized the idea that she doesn’t deserve to be loved by anyone until she meets Skylar (Kyle Allen), a teenager who lives in a nearby location and who shows her that he could become that missing piece in her heart.

When she begins to feel really in love and decides to open up completely with this charismatic boy, they both get into a car accident.. She survives, although she urgently needs heart surgery. On the other hand, he lost his life. How will he be able to go on without the one person he counted on in his lonely existence? The answers will begin to appear upon discovering that his deceased boyfriend is sending him signals.

With the help of her best friend, the protagonist will seek to communicate with her lover in order to bring closure to this chapter that she considered the best of her youth. the plot of Between life and death It is told through flashbacks, the events that are appreciated occur between the past and the present. It begins when a car hits them, but then moves to 182 days before the terrible event: the day he met Skylar and everything changed forever. 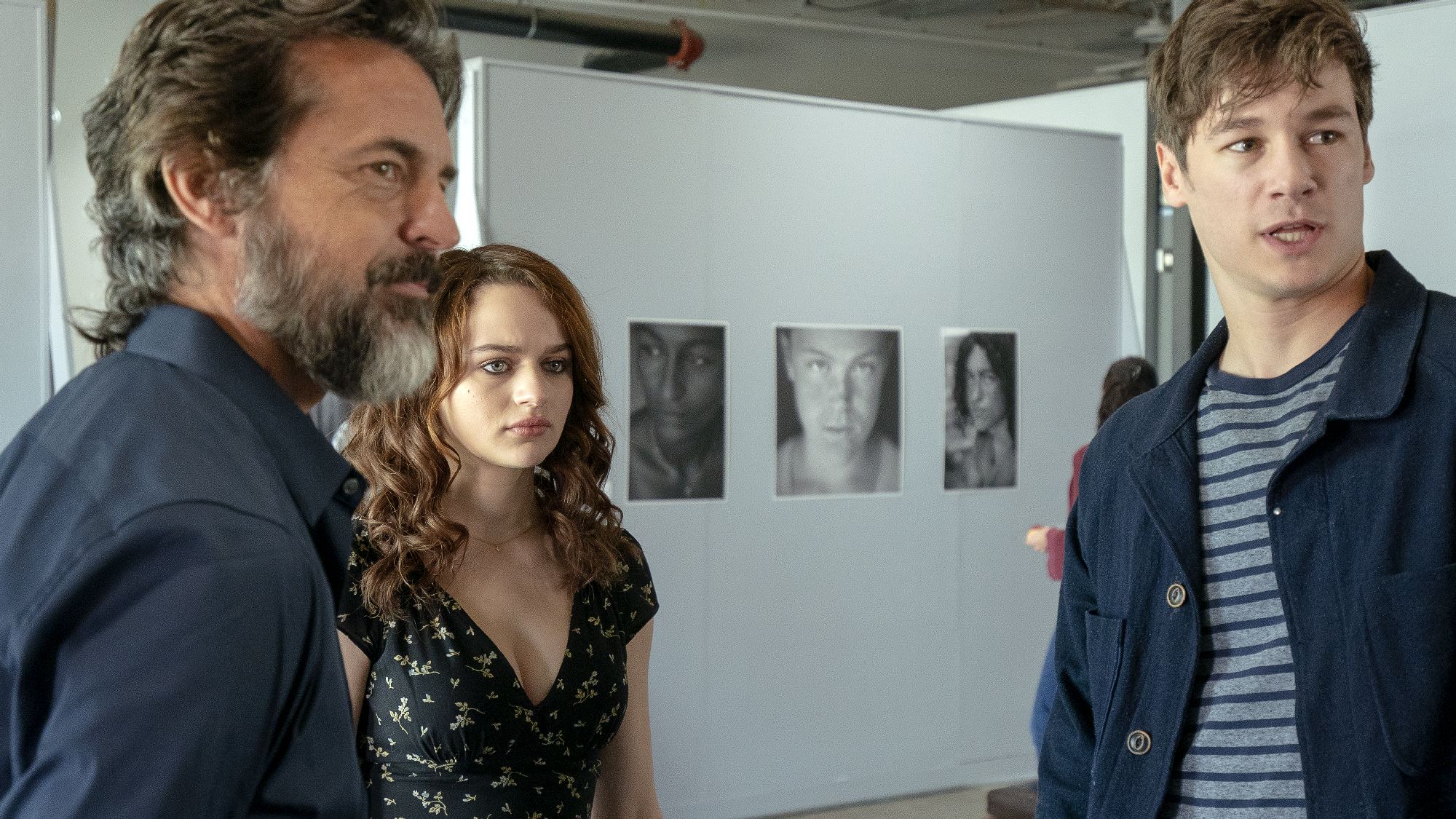 The direction was in charge of Arie Posin with an original script by Marc Klein. (Netflix)

The film of the romance and supernatural genre is directed by Arie Posin (reinventing love) and was based on an idea by Marc Klein (signs of love), who was in charge of transforming this argument into a vibrant script that has captivated the audience. Joey King, Robbie Brenner and Andrew Deane have producing credit, and executive producers include Marc Klein and Jamie King. In addition to King (the kissing booth Y The Act) and Allen (West Side Story), the cast is made up of Kim Dickens, John Ortiz Y Celeste O’Connor. 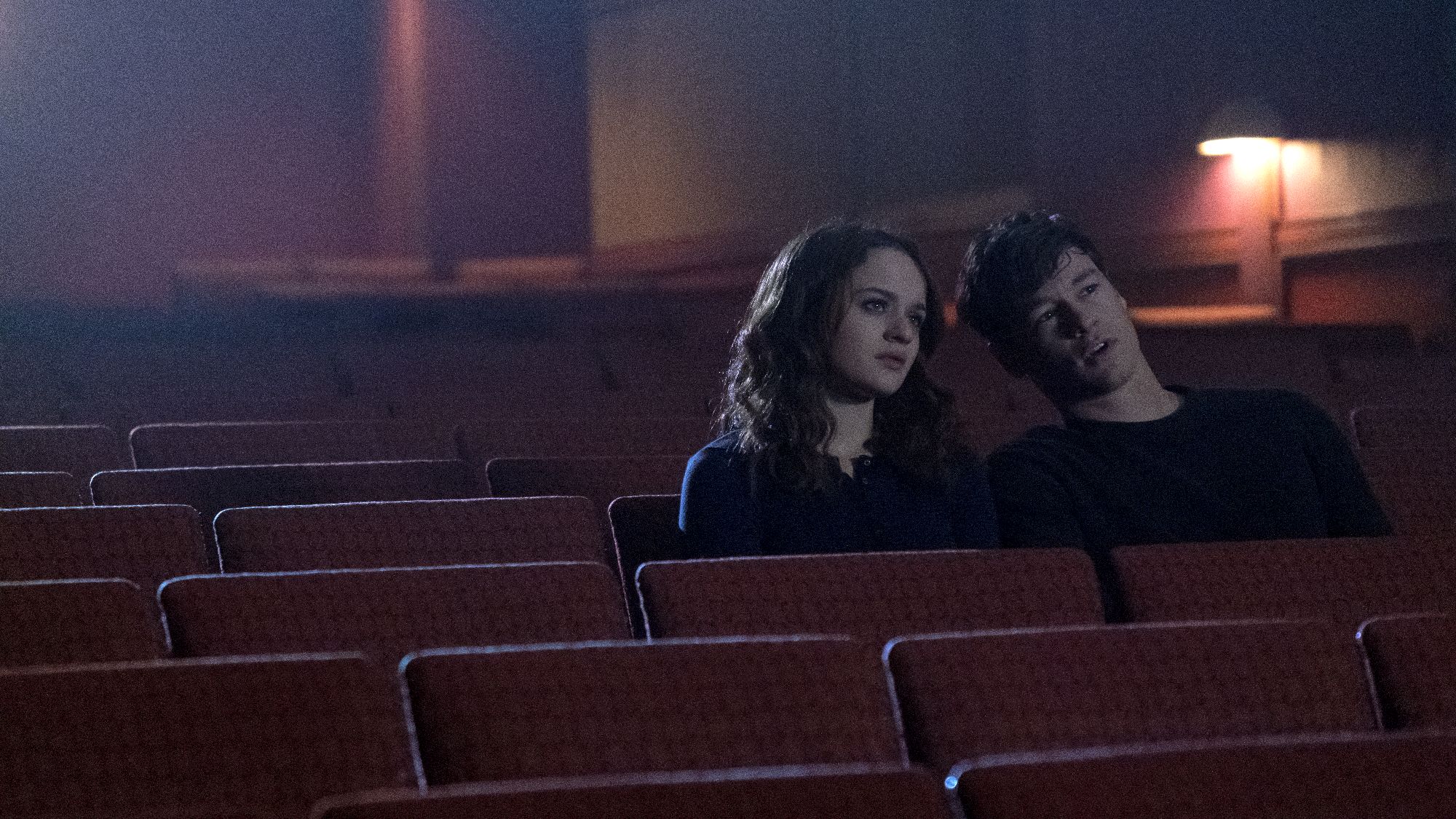 “Between Life and Death” is currently among the most viewed movies on the streaming service. (Netflix)

Between life and death premiered on April 8 on the platform streaming.

Will Bryan Cranston and Aaron Paul have a cameo in Better Call Saul?
metal lords: this is the new musical film from one of the creators of game of Thrones
Alfonso Herrera joined the cast of Rebel Moonthe next Zack Snyder film

“Between life and death”: the romantic drama with Joey King is among the most watched on Netflix