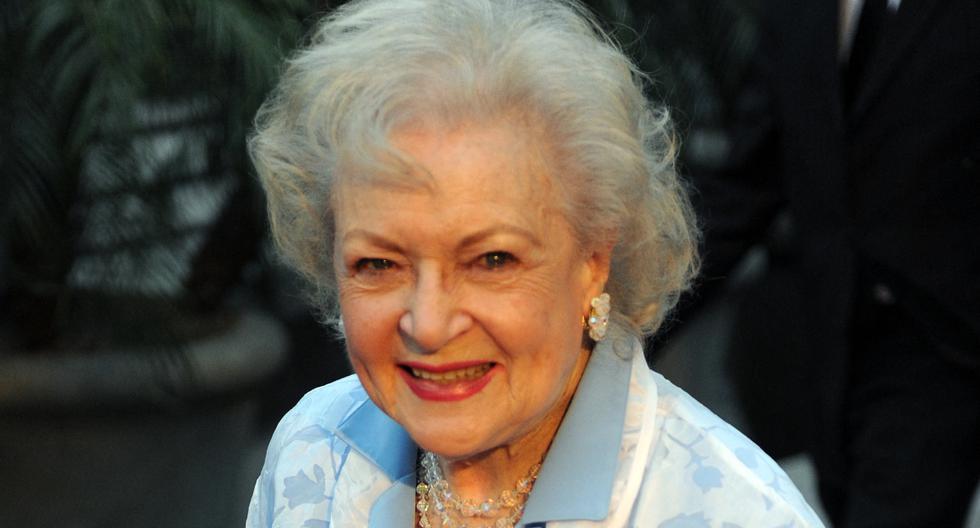 Betty White, the sole survivor of the actresses who were part of “Las Chicas de Oro”, will premiere a film on his 100th birthday that, in addition, will connect with his celebration party.

The film, “Betty White: 100 Years Young – A Birthday Celebration”, will be released on January 17 in 900 theaters in the United States simultaneously and, in addition to reviewing her career, it will show the actress’s party, with guests such as Ryan Reynolds, Tina Fey, Robert Redford, Lin-Manuel Miranda, Clint Eastwood, Morgan Freeman, and Jay Leno.

“We didn’t want to let this day go by without bringing together all the people who love her, from her co-stars and friends to her many millions of fans of all ages, to celebrate with an entertaining and loving look all that makes Betty such a National Treasure”, The film’s director, Steve Boettcher, said in a statement.

In addition to her famous role as “Rose” in “The Golden Girls,” the actress also stood out on “Saturday Night Live,” “The Mary Tyler Moore Show,” and “Hot in Cleveland.”

Following the deaths of Norman Lloyd, Olivia de Havilland and Kirk Douglas, Betty White is one of the oldest Hollywood actresses.

Over the years it has gained appreciation as a series ahead of its time for its treatment of friendship between older women and topics such as sex, AIDS or addictions.

“Spiderman: No Way Home”: The before and after the villains that will appear in the film 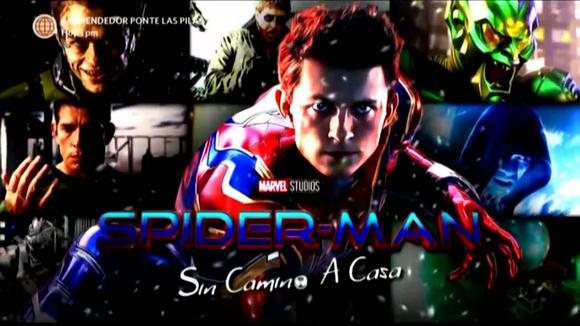 “Spiderman: No Way Home”: The before and after the villains that will appear in the film

Betty White to premiere movie on her 100th birthday