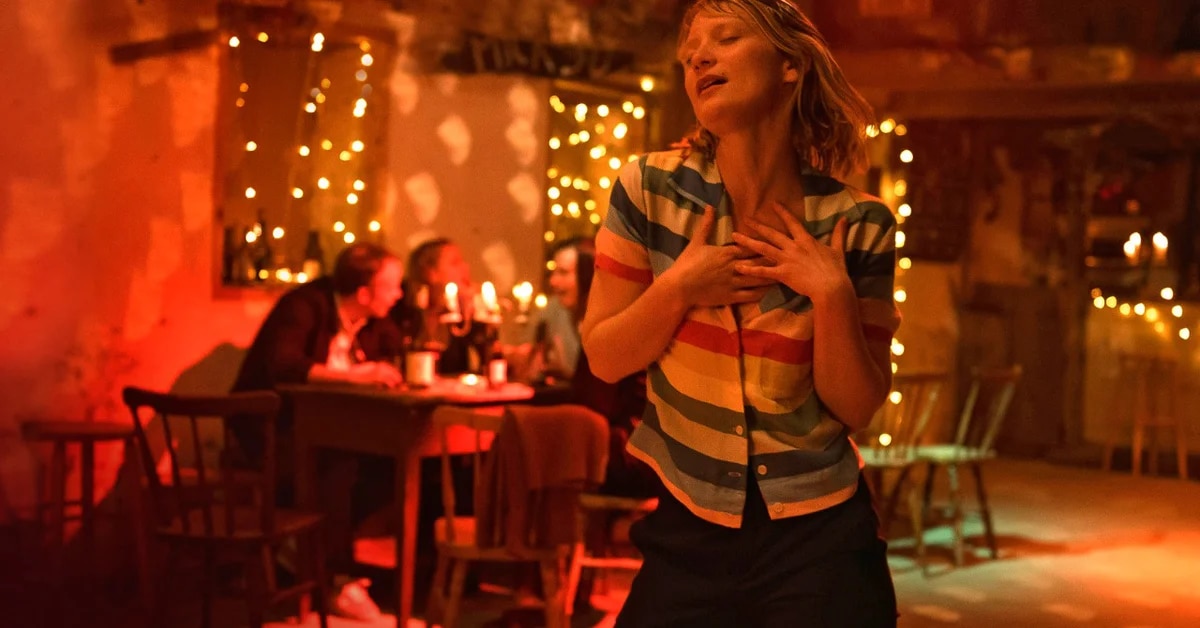 Directed by Mia Hansen-Løve, reaches theaters “Bergman’s Island”, which promises to hook both moviegoers and fans of the Swedish director with its story Ingmar Bergman as those who are looking for a movie that impacts them.

This next January 6th, up to the complexes is filmic piece starring British actor Tim Roth, remembered for his participation in the series “Lie to Me” and in the film “Reserve Dogs”, and the original from Luxembourg, Vicky Krieps, who acted in the film “Viejos”.

They both play a couple of american filmmakers who come to live at the swedish island of Faro, where renowned director Ingmar Bergman shot much of his filmography and settled down to find inspiration.

While they take advantage of the summer to write their next film works they begin to have relationship problems that they must resolve to move on with their private and work lives.

Between references to the film work of the Swedish filmmaker, the characters’ feelings explode and touch a very thin between reality and fiction.

The subtlety of the director makes this film more than a typical comic-romantic story, because with its visual narration it has a kind of poem that will seduce viewers.

Bergman’s Island tells a story in which any couple will be able to feel identified for the conflicts and memories of the past.

Within the cast is also the actress Mia Wasikowska, remembered for her starring role in “Alice in Wonderland” and the Norwegian Anders Danielsen Lie, who has participated in films such as “Vivir de nuevo” and “Olso”. They both play the couple in their early years of love.

This production of 112 minutes in which Mexico, Germany, Belgium, France and Sweden were involved, it has been part of several festivals such as the Morelia Film Fest and the Seville Film Festival, where it has been applauded.

It should be emphasized that the possibility that “Bergman’s Island” could be nominated in the next edition of the Academy Awards.

Although all the people who attend the screenings will be able to enjoy the film equally, those who know about the Swedish screenwriter, theater and film director will know how to recognize some winks that Hansen-Løve left in his work.

Ingmar Bergman is considered one of the key film directors of the second half of the twentieth century, in addition within the cinematographic world he is recognized as one of the greatest exponents, well his films influenced Woody Allen and Andrei Tarkovsky.

He was of Swedish origin and lived in the lighthouse island where he carried out several of his filming. It was his residence for over 40 years, until he died in 2007 at the age of 88.

Among his most famous films are “The Seventh Seal”, “Fanny and Alexander”, “Person” and “The Spring of the Maiden”. Among his books, “Magic Lantern” and “Images: My Life in Film” stand out.

Sundance Film Festival unveils program for 2022
“Spider-Man: No Way Home” beat “Avengers: Endgame” in the pre-sale of tickets in Mexico

“Bergman’s Island”: A film that promises to be a story with a touch of nostalgia and reality of the modern couple