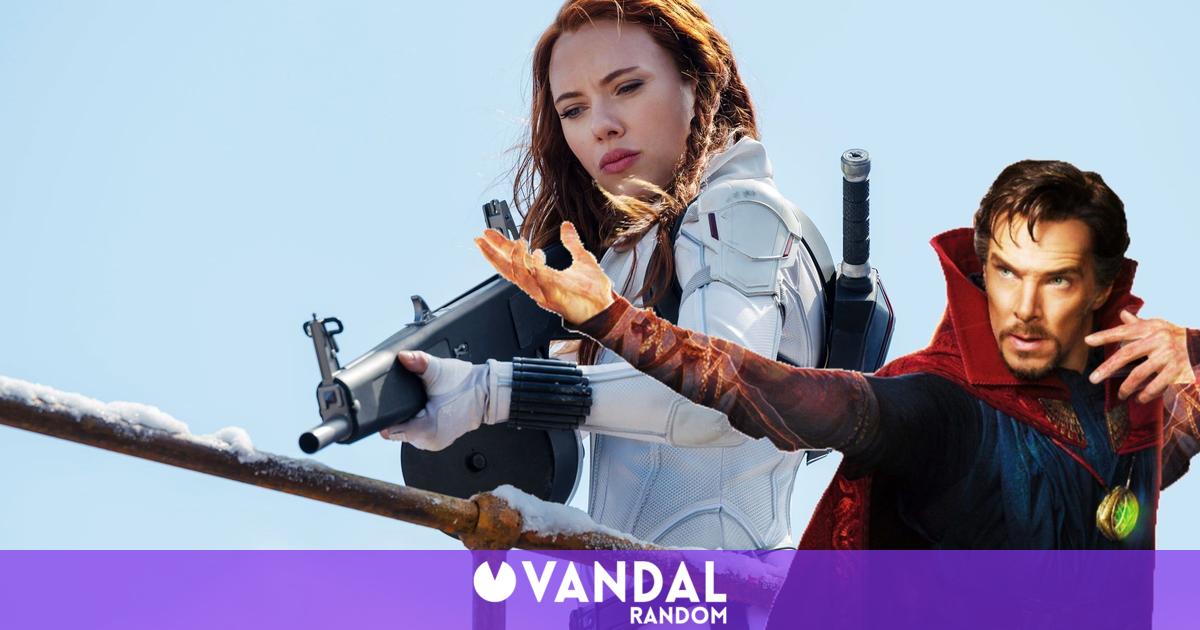 Black widow It was a breath of fresh air for Marvel Studios fans who were looking forward to the arrival of new content. However, the film’s box office success was marred by its premiere on Disney +, which was reason for actress Scarlett Johansson filed a lawsuit against Disney for breach of contract. Benedict Cumberbatch, who plays Doctor Strange in the MCU, has now commented on the situation. His words come after Elizabeth Olsen (Wanda Maximoff) openly support Johansson.

Johansson and Disney: A New Paradigm

In an interview with The Hollywood Reporter, the protagonist of Doctor Strange has described the situation that Johansson is going through with Disney as “sad”; a situation that sources claim would go to trial. “It is sad what is happening between the lawyers”, expressed the actor. “You just have to see the verbiage and accusations like: ‘Put it in a context of a global pandemic.’ This is all chaotic.”

“We are trying to understand what should be the sources of income for artists that contribute to the billion dollar business that is Disney. And it has to be contracted, “Cumberbatch also asserted. The main cause of Johansson’s lawsuit is that the actress maintains that has lost benefits due to the film having underperformed commercially due to its Disney + debut.

“How does normal artist compensation with box office bonuses work? How does that work? It is a new paradigm and it is very complex. Nobody saw it coming, “he also notes.” That was the first of these films that was going to have a movie premiere during the pandemic and it stalled, stalled, and stalled. It is a very new territory“. Kevin Feige himself, head of Marvel Studios, has described as “shameful” what happened.

We will have the opportunity to see Cumberbatch once again in Spider-Man: No way home, where he will play Doctor Strange in a new adventure with Tom Holland’s Spider-Man. You can take a look at the example thriller around here.