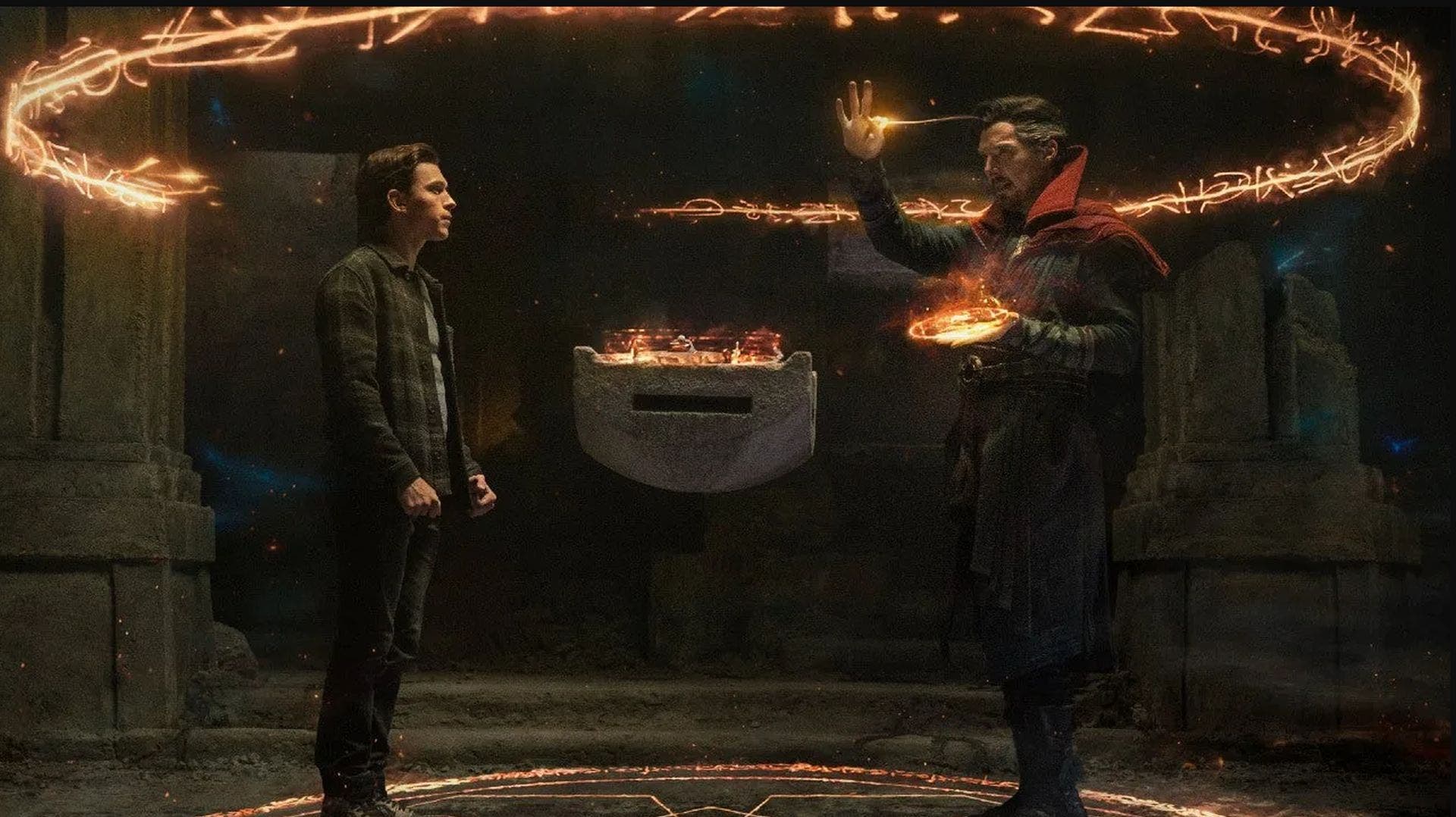 Benedict Cumberbatch, who gives life to Doctor Strange, was forceful and denied one of the most notorious theories of Spider-Man: No Way Home.

Spider-Man: No Way Home It is, without any doubt, the most anticipated film of the year. The film will show the continuation of the opening of the multiverse. This concept refers to the union of several realities, showing several versions of the same characters. This will be given in the argument in a clear way, since the three generations of the Spiderman.

For that to happen, the Doctor Strange It will be very important, because the character, with his magic, will be able to open the necessary portals to connect various universes. However, the little character of the Sorcerer Supreme and the lack of responsibility with which he helps Peter Parker has been suspicious to many.

Fans have not been slow to think that it is an imposter. Thus, the most popular name appears in the rumors of always as an alternative, will it be Mefisto? Nevertheless, Benedict Cumberbatch cleared the doubts. This said the actor in an interview with Jimmy Kimmel.

Kimmel: «There are many questions or many theories, people are interested…».

Kimmel: «I thought I would hit you with some of them. For example, some of the fans think, Doctor Strange, they think he is behaving a little strange, and maybe it is not Doctor Strange, but it is Mephisto who takes the form and by the way, [en] every Marvel trailer, fans think it’s Mephisto…”.

Cumberbatch: «No. You need to have a lie detector on this show. That would be the sure way to prove the truth«.

Kimmel: «Would you submit?«.

Cumberbatch: «Definitely for that one, yeah«.

Kimmel: «Next time, we will connect you. And by the way, I won’t limit myself to Marvel’s questions either. We will learn a lot about you«.

Cumberbatch: «I will also learn a lot about myself«.

Kimmel: «I’m going to have a lie detector and a tumescence monitor«.

Kimmel: «You will look for it later«.

Thus, we will have to see next December 17, 2021, which is the date that is scheduled for the premiere of Spider-Man: No Way Home.