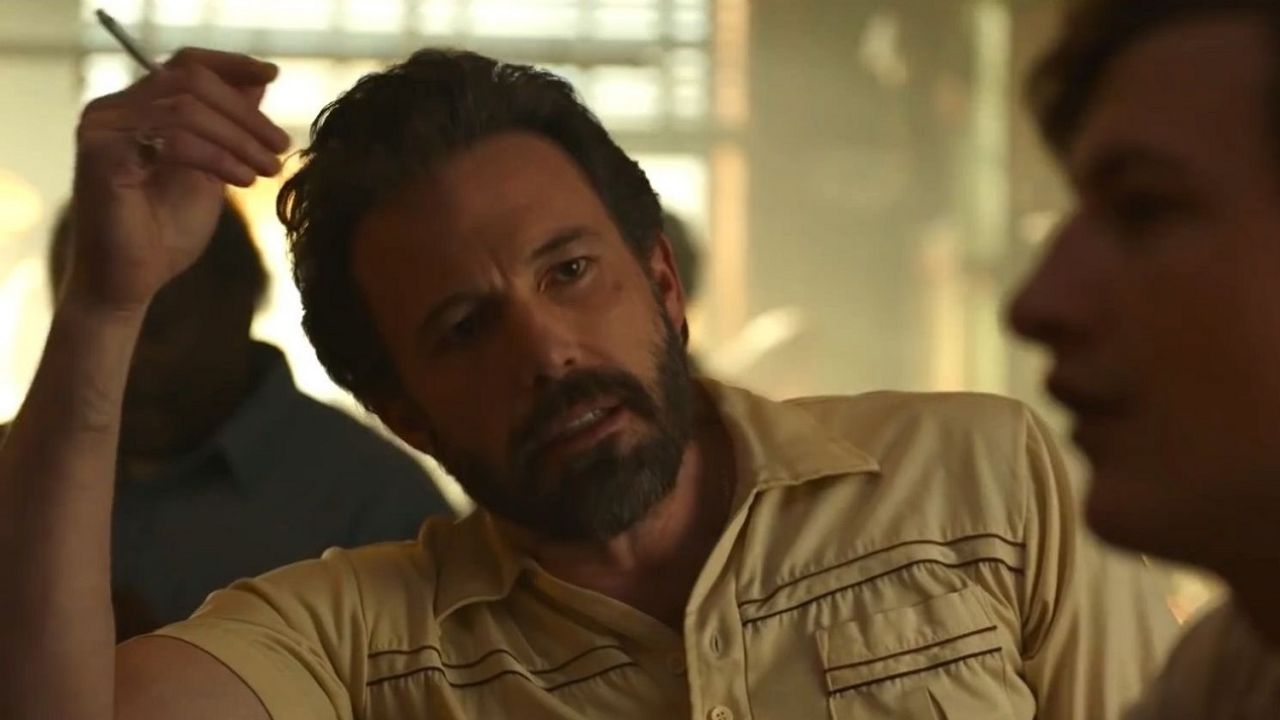 It was recently presented in a select cinema circuit The Tender Bar, the new film that brings together George Clooney Y Ben Affleck.

This drama that has George at the address Y Ben in acting, tells the story of a renowned writer and the influence he received from his family, especially his bar owner uncle, to achieve his dreams.

Recently Ben Affleck was interviewed by THR as part of the premiere of The Tender Bar. During the talk the actor who played Batman reviewed his career and acknowledged that currently enjoy doing supporting roles more. According to Affleck, the main roles tend to have less flexibility in terms of characterization, while the secondary ones offer the actor / actress the possibility to explore more in the history of that character.

“When you’re the lead, you have to do this and you can’t do that and there’s a certain essential virtue that has to be present or people think, ‘Well, the audience will lose the ability to identify with this person, and then we’ll lose $ 100 million.’ . That may be true of the $ 100 million case, but I’ve found it more interesting and have always had to play rich characters.”, Details Ben.

“The similarity, for me, is playing roles in movies in which I am not the lead, whether it was Good Will Hunting, Shakespeare in Love, The Last Duel or (The Tender Bar) where I can be someone on the side that is allowed. be more complicated, flawed and interesting“Concluded the actor.

Clooney’s film has been seen by the specialized press and they advance that the role of Ben as Uncle Charlie It is one of the strong parts of the drama. The Tender Bar is available in theaters, but the January 7, 2022 will arrive at the platform Amazon Prime Video.

Ben Affleck made an important confession about his acting career, what did he say?