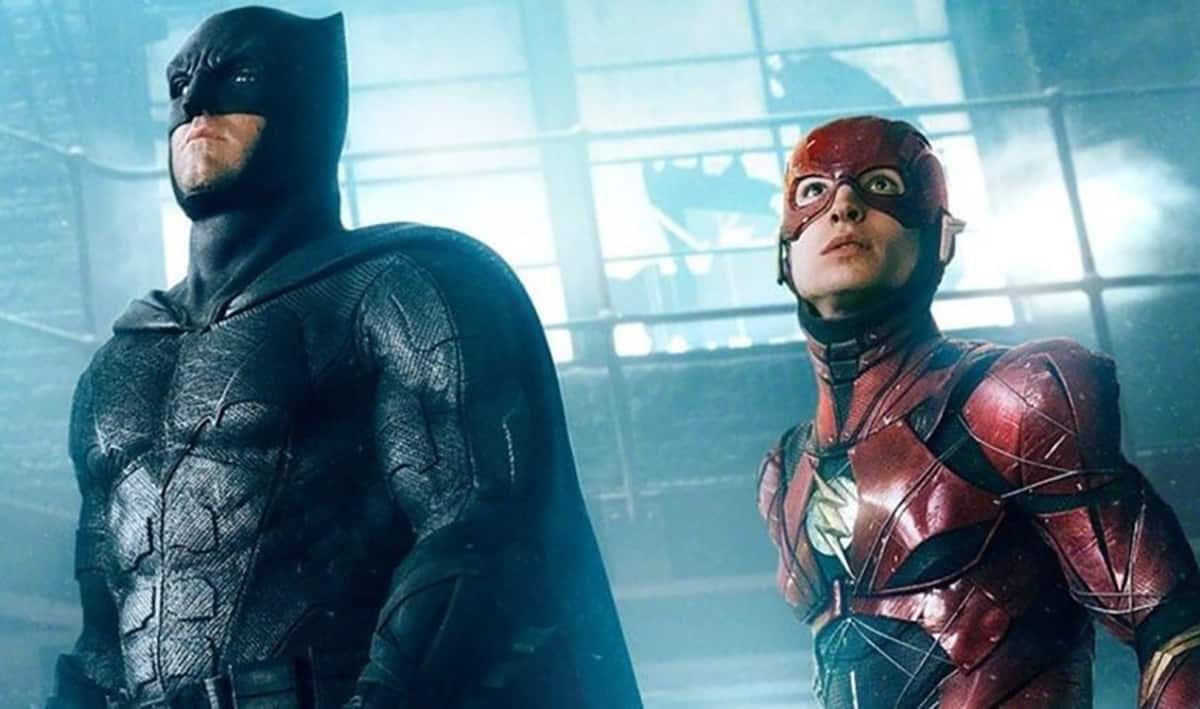 From Hollywood the departure of Ben Affleck from the DCEU as Batman is confirmed after the premiere of The Flash, which would fire the character’s actor.

After three participations in the DCEU Interpreting Batman, Ben Affleck could be closer than thought to saying goodbye to this character. The actor is currently preparing to integrate the filming of The Flash, in which you will share the role with Michael Keaton, who is returning to it after 29 years. Just for this detail, presenting two versions of the hero, the plot promises to be on another level.

However, while this will be the first time DC show alternate realities on the big screen, it might be the last to have two dark knights of Gotham together. But why? As it turns out, this looks to be Affleck’s last appearance in this cinematic universe.

According Giant Freakin Robot, one of the most trusted reporting sites in Hollywood, the actor’s plans with the company came to an end, with The Flash being their term.

The report does not answer the question of whether it was a decision of the artist or if, on the contrary, the executives of Warner Bros. they decided to terminate the interpreter’s services for the future of their associated projects.

However, the report does not stop there. On the contrary, in the same text it is also explained that Keaton will be the one who remains in the DC Extended Universe, serving as a mentor to superheroes from now on in the following productions.

Thus the things, making a relation of the events that united Ben Affleck to Bruce Wayne the beginning should be discussed. The celebrity was selected in August 2013 to wear the suit for the first time in Batman v Superman.

Four years later, in 2017, Affleck returned to screens as the ‘Caped Crusaider’ in The Justice League. In the same way, last year he participated in the recording of the new takes for the Snyder’s Cut from the previous tape.

Among these projects, he also made a confrontation without much relevance in Suicide Squad. With these credits and that of The Flash, the existing connection between both parties, producer and actor, would end.

Thus, apart from Keaton’s sample, that of Robert pattinson it would be the central point in the future of the company.