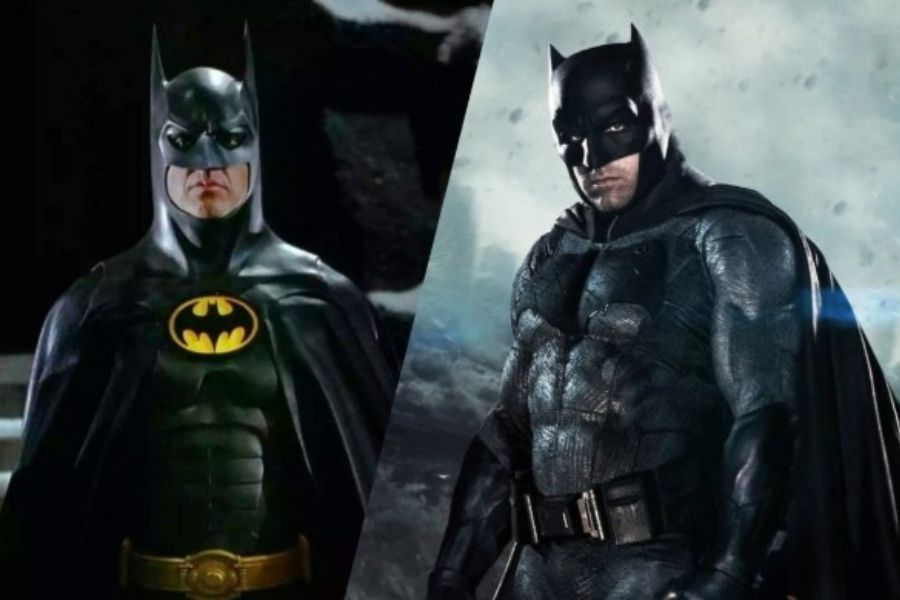 In the version of the DC FanDome that could be seen in most of the world the movie of The Flash He only presented himself by the hand of a intriguing teaserHowever, in China DC fans had the opportunity to learn a little more about the film courtesy of the director Andy Muschietti, the producer Barbara Muschietti and the actor who will play the scarlet sprinter, Ezra Miller.

Saying panel was shared informally across different platforms this week and in it you can find some interesting details about the production and proposal of The Flash movie.

First of all, in addition to reiterating that this will be a story that will address travels in the time and explore the notion of Multiverse, it was detailed that it will also be a kind of narration of origin for this version of Barry Allen.

“It constitutes, I think, a very large and powerful bow,” Ezra Miller noted when asked about the titular hero’s plot. “I think this is a story that precipitates many changes for Barry Allen In more ways than one and I think it really takes him away from being the person we met in the Justice League movies. It takes it out of that place of a young man who uses his powers but does not know how to manifest them, who is part of a legion of superheroes but who does not know his place very well in the context of it. Really, in my mind, (gets to) be Barry Allen, to be The Flash. I think in a way it is an origin story and an entry into his own story. So it’s a great bow. “

But while Miller’s words might dampen some fans’ concerns that The Flash won’t be the focus of his own movie, inevitably the panel also talked about Ben Affleck and Michael Keaton, the actors who will return as their respective versions of Batman in the film.

Regarding Keaton, the director of The Flash film, Any Muschietti, pointed out that the script was key to convincing the actor of Batman and Batman Returns to repeat his role.

All while when asked about these returns of the actors, the producer Barbara Muschietti pointed out that everything would have been very exciting.

“It was an interesting trip because I think historically the actors who play Batman, as he’s a very dark character, don’t want more after they play the role.” Muschietti pointed out. “I think this was a surprise to both of them and it took a while for them to get comfortable with the idea of ​​repeating that character. Especially Keaton, who hadn’t been Batman for 30 years. ”

“It was amazing to see that both Ben Affleck and Michael Keaton got so excited when they came back.r once they were with us and were able to put on the hood and cape. I think they both felt the little joy that comes with playing that character again and having fun with him, it was a great experience ”, added.

In the panel The Flash For the version of DC FanDome 2021 for China, Miller also wanted to generate intrigue around the villain of the film and with the express purpose of unleashing the confusion, he commented that there would be several villains, but at the same time there would be no real bad guy either.

The Flash plans to premiere in November 2022.