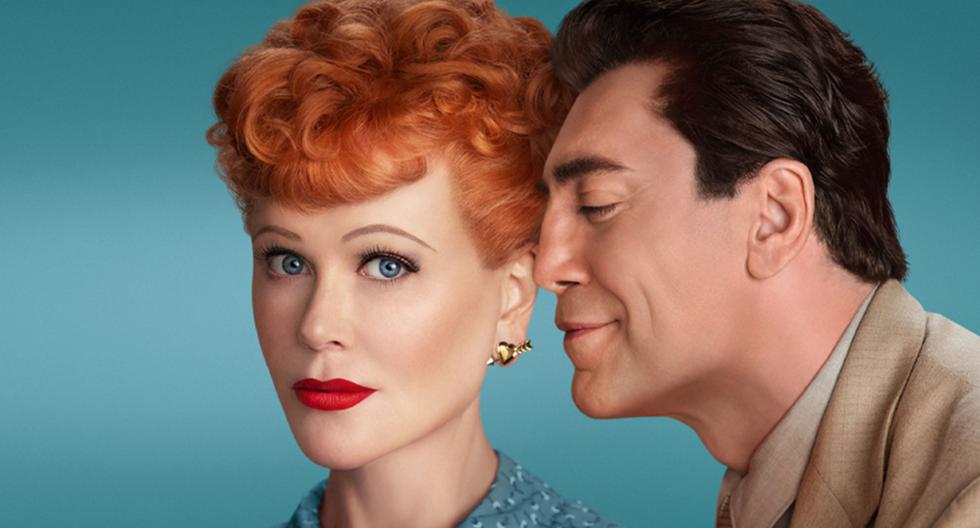 While the criticism is divided with “Don’t Look Up“(With Meryl Streep, Leonardo DiCaprio and Jennifer Lawrence included) and the box office burst with”Spider-Man: No Way Home”, A movie silently makes its way into streaming. We are not talking about a work that seeks to question the shortcomings of contemporary society. Nor are we in front of a millionaire film of superheroes that climb walls. The film that we will discuss below, although it has several Oscar winners on its team, we could say that it is rather modest. It is in the sense that it seeks – evidencing the most intimate aspects of the human being – something that seems simple, but is certainly challenging: to move.

LOOK: “Cobra Kai”, season 4: how do the dojos look when Terry Silver returns?

“Todo sobre los Ricardo” (Being the Ricardos) is a biopic about the successful American comedian, producer and director Lucille Ball (Nicole Kidman), recently released in some theaters in the United States and now available on Amazon Prime Video. The film, directed by Aaron Sorkin, tells in two stages (past and present) how she and her husband, the Cuban musician, actor and producer Desi Arnaz (Javier Bardem) try to save not only their permanence in the competitive Hollywood industry, but fundamentally the stability of your home.

Lucille Ball is an absolute icon for much of the American public over 40 years of age and, furthermore, for those connoisseurs of the world of television. With series like “I Love Lucy”, “The Lucy Show” or “Here’s Lucy”, he captivated millions when the radio began to give prominence to the ‘silly box’ if we talk about entertainment. Although she herself made radio soap operas in the 1940s, it would only be at the end of that decade, and for much of the next, that she would achieve resonance thanks to the aforementioned “I Love Lucy” (“I love Lucy”), a sitcom in which a couple made up of a beautiful, red-haired American, and a husband of Latino origin, tried to overcome their visible differences with humor and patience.

It is during a week of filming of this series that the present time is located in “Todo sobre los Ricardo”. From Monday, the day of the initial reading of the script, until the end of the week with the live recording (and before the public, as it was all seventy years ago) of the chapter. The other time shot shows how Lucille Bell (Lucy Ricardo in the black and white series) and Desi Arnaz (Ricky Ricardo) meet, become attached to each other and begin an adventure that seemed to be destined for a happy ending.

Although with artistic paths that finally ended up coinciding, Lucille and Desi initially each worked in their own field. He as a talented musician with a Cuban accent and charming manners, and she as an actress (first on radio and then on television) who little by little would develop an overwhelming personality on and off the recording sets.

It is precisely this last detail that is the great theme of “Todo sobre los Ricardo”. Although the proposal is presented to us as the biopic of a famous comedian, the truth is that here there is little humor and a lot of drama. As the romantic relationship matures, it is Lucille who steals the show, first from CBS and then from a whole country. Each of these details could end up overshadowing even the most handsome and (seemingly) self-confident gentleman. Desi would not be the exception. “Todo sobre los Ricardo” is right when he exposes without any exaggeration how the success of a woman in the middle of the 20th century ends up making “noise” to her husband, even though he seems in many ways to continue loving her like the first day .

But throughout these two hours and little travel through the world of American television in the middle of the 20th century, there are not only old cameras, giant lights, rudimentary special effects and screenwriters who aspire to glory. Sorkin’s film includes a compact cast and befitting any serious grand prize nominee. To the protagonists of “I Love Lucy” that we mentioned above, we must add the couple of friends made up of a brilliant JK Simmons, playing William Frawley, and a sober Nina Arianda, giving life to Vivian Vance.

Success and the lack of desire to pay attention to criticism can be a terrible cocktail even today, seven decades after that television success entitled “I Love Lucy”, starring an artist who had no qualms about correcting the director himself on the fly of the series, ignoring him in front of cameramen, assistants and actors. At its core, “Todo sobre los Ricardo” is the ambitious portrait of an obsessive and essentially controlling woman, who sees how the industry she helped create is transformed in an unstoppable way, while the husband to whom she gave her love to form a home it slips out of his hands.

Synopsis: During a week of production of “Yo amo a Lucy” – from the script reading on Monday to the recording with audiences on Friday – Lucille Ball (Nicole Kidman) and Desi Arnaz (Javier Bardem) face a series of crises personal and professional threats that threaten your show, your careers, and your marriage. A backstage drama directed and written by Aaron Sorkin.

Original title: “Being the Ricardos”. 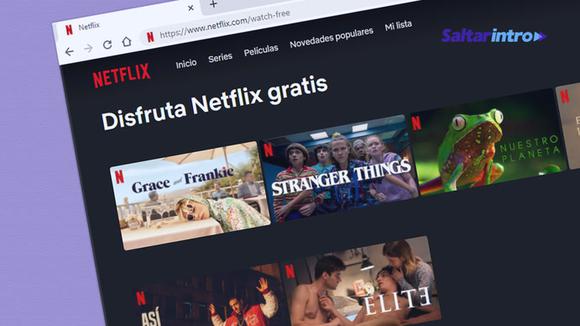 Netflix has more than 200 thousand subscribers and is a favorite with moviegoers, but what many do not know is that there are more options than just selecting the movie or series you want to see.

“Being the Ricardos”: to see or not to see the film with Nicole Kidman and Javier Bardem?