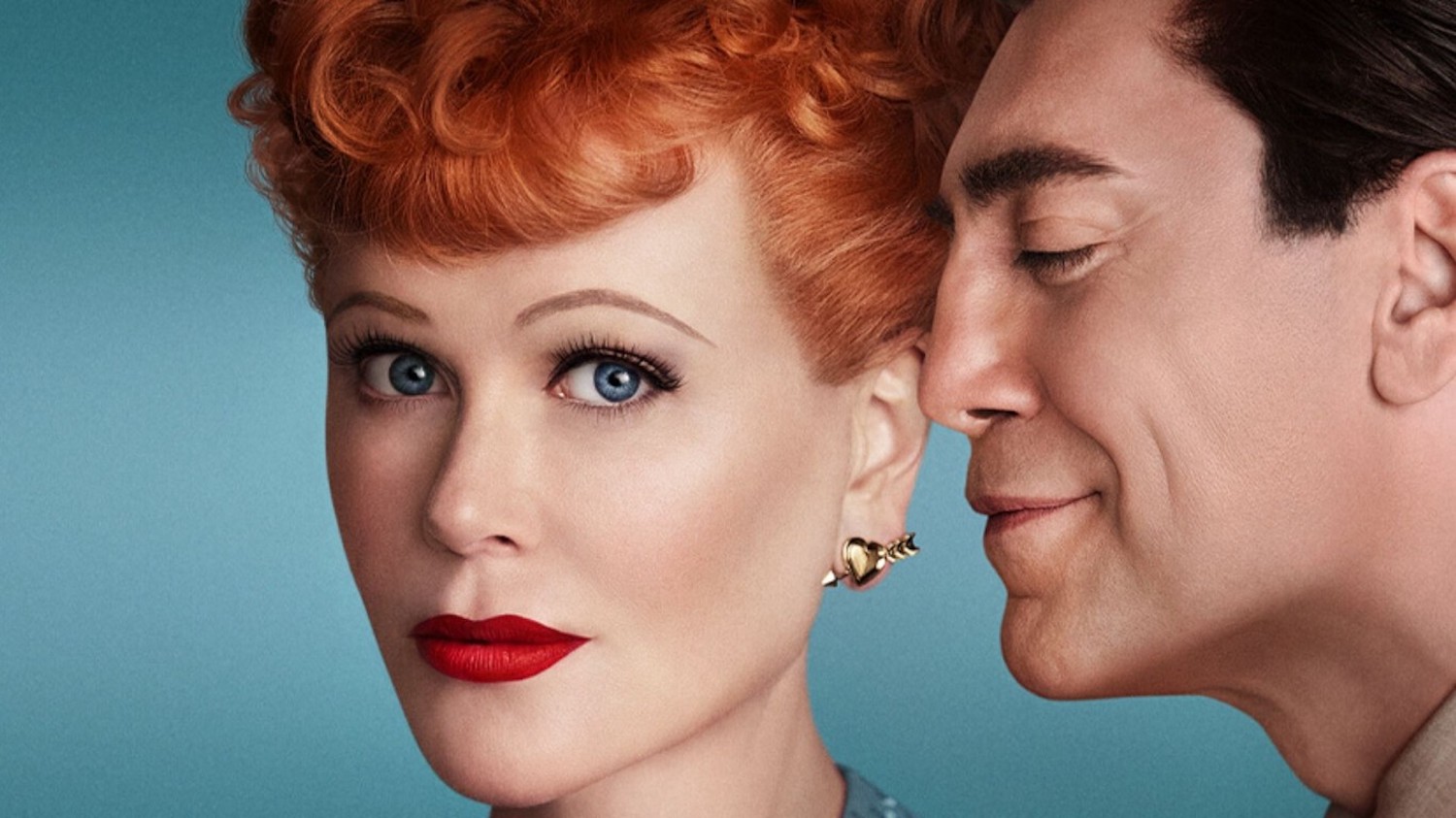 Being the Ricardos Aaron Sorkin’s is ambitious. Also smart, lively and well built. So much so that the question of what is actually what want to say Sorkin, as director and screenwriter. There is a vital and resplendent speed in the argument. But also a gloomy lucidity.

As if underneath all the brilliance, the historical re-creation and the script’s tenacity to remain solid there was an underlying message. After all, this is a biopic that does not pretend to be. A story about famous people with more complex intentions than telling their amazing and often unlikely lives. And that is perhaps the point that completely separates it from the genre and turns it into something much more dense and complex than one might suppose.

This has been the year of the great biopics with a certain sense of reverence. From King Richard from Reinaldo Marcus Green to Spencer by Pablo Larraín when we have the information. 2021 showed a display of the desire of filmmakers and screenwriters for carefully explore the bright and dark spots of recognized figures. Aaron Sorkin walks away from it in Being the Ricardos and finds an ambiguous and well-posed point about humanity behind the glow.

Being the Ricardos and the darkness of the stars

That’s when Being the Ricardos finds its best moments, as well as a singular plot independence. The film emphasizes this rarity – both in its approach and in its point of view – and triumphs in its ability to show small dimensions of the same thing.

It achieves this thanks to the benefits of an insightful and intuitive cast. Nicole Kidman as Lucille Ball has an eloquent and vibrant need to break away from myth to create a woman with her face. Of course, the characterization helps, but it’s really the actress’s way of understanding Ball that sustains the premise. The script, which recounts an especially tough week in the star’s life, uses Kidman’s performance to create the feeling of low-key secrecy. The woman on screen is Lucille Ball (or at least, as Hollywood reimagines her), but she is also an enigma. And it is that sense of two dimensions of ambiguous condition about the radiant and the private that makes the argument more consistent.

The faces of the legend

Javier Bardem as Desi Arnaz in Being the Ricardos Also create your own version of the icon’s husband. Without any physical resemblance (or at least not enough by the standards of the usual biopic) to Arnaz, Bardem plays with the subtleties. And the result is a brilliant journey about this mysterious man in the shadow of America’s red-haired bride.

In fact, the chemistry between both actors works when they both become a team. Sorkin knows this and avoids simple solutions. Both Kidman’s Ball and Bardem’s Arnaz are part of the same thing. But beyond love, the well-known idea of ​​marriage or the weight of the symbol are accomplices. One of the most intriguing points of Being the Ricardos.

Try Amazon Prime Video completely free for 30 days and enjoy the complete catalog of the platform without limits. Just by signing up you will have instant access to the best movies and series, in addition to free shipping on Amazon and other benefits.

Sorkin is not complacent with Ball and in fact uses his incisive and cynical imagination to create an elaborate idea about the image. Who is Lucille Ball really? The most beloved comedian in the US and who was a symbol of power in a dark time for women is an enigma for Sorkin. And as such the sample. Kidman accompanies you in your endeavor and create a character with hundreds of different branches.

At the end, Being the Ricardos does what seemed impossible: shine in an age of blatant and outdated biopics. With its vitality and slight bitter aftertaste, the film is a curious tribute, but also a powerful look at a symbolic figure. Between the two, there is a dark space.

‘Being the Ricardos’: this Aaron Sorkin biopic is unlike anything you’ve seen before