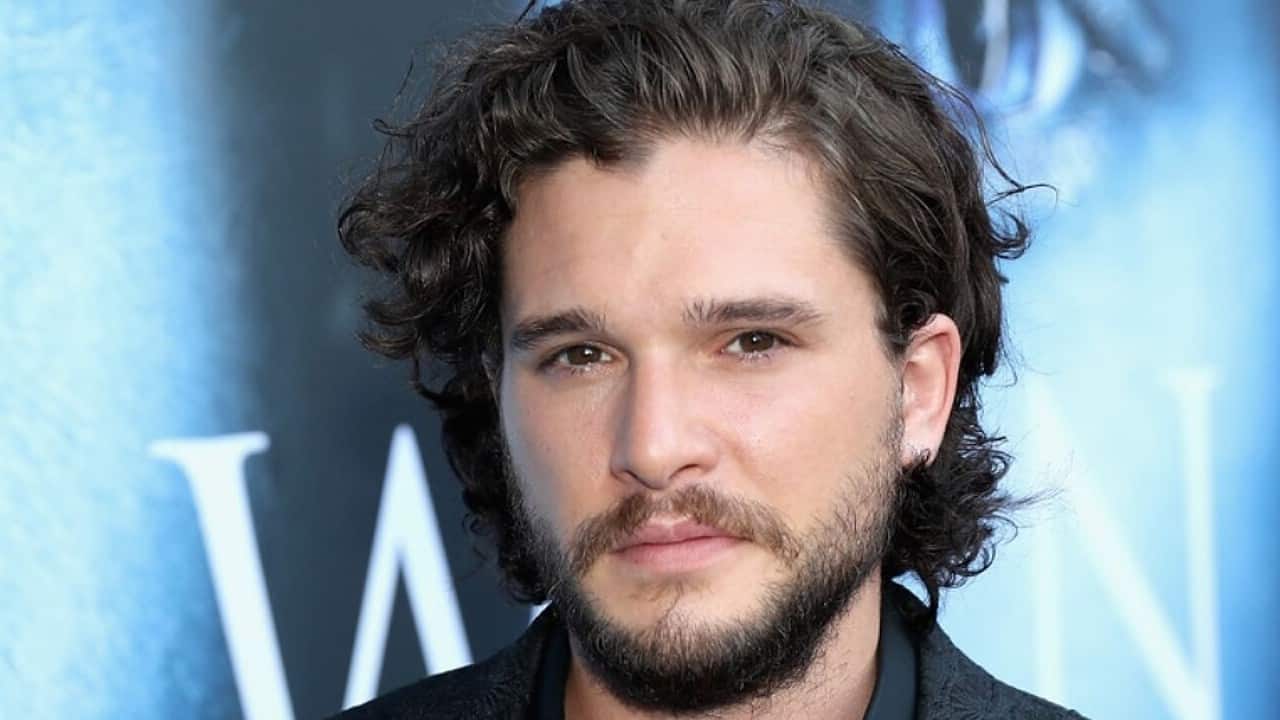 Kit Harington prepares for his arrival at Marvel, hand in hand with The Eternals. But before this film, the actor was on the verge of being another superhero.

After starring Game of Thrones, Kit Harington prepares to enter the world of superheroes. In this way, the actor will be part of The Eternals, the next movie in the Marvel Cinematic Universe. A film that was directed by Chloé Zhao, and that has a cast headed by big stars.

Recently, Kit Harington spoke with the Total Film medium, where he confirmed that he could have given life to another superhero in the past but it did not happen. “I will not say who it was, but yes, there was another [película de superhéroes] that I rejected a while ago. It was a long time ago, because I didn’t think it was the right thing to do at the time. I think I did well. My head was deep in the world of Jon Snow “, the actor revealed.

“The world of comics and superheroes already called me once before and at that moment I did not like the role nor did I think it was time to do it. So I turned it down. And then this role came along and I felt like it was the right thing to do for me. I liked that the character they were offering me was not necessarily an eternal one. He was human. I felt that I could do something with that, with all that human guilt that had been dragging along “Kit Harington explained about her addition to Marvel’s Eternals.

In The Eternals, Kit Harington plays Dane Whitman, the only human without powers in the entire cast, apparently. An important fact is that the actor revealed that the story of his character could continue beyond the events that we will see soon in this Marvel film. This film can only be seen in movie theaters. That is, it will not have a simultaneous premiere on Disney +.

In addition to featuring Kit Harington, Los Eternos stars Angelina Jolie as Thena, Richard Madden like Ikaris, Salma Hayek, Gemma Chan, Barry Keoghan, Kumail Nanjiani or Brian Tyree Henry. The film is set after the events that took place in Avengers: Endgame and presents us with the Eternals, a group of beings with supernatural powers that have secretly inhabited the Earth for thousands of years, without intervening in the actions of human beings. But when there is a new threat, they will have to come out of hiding and fight.