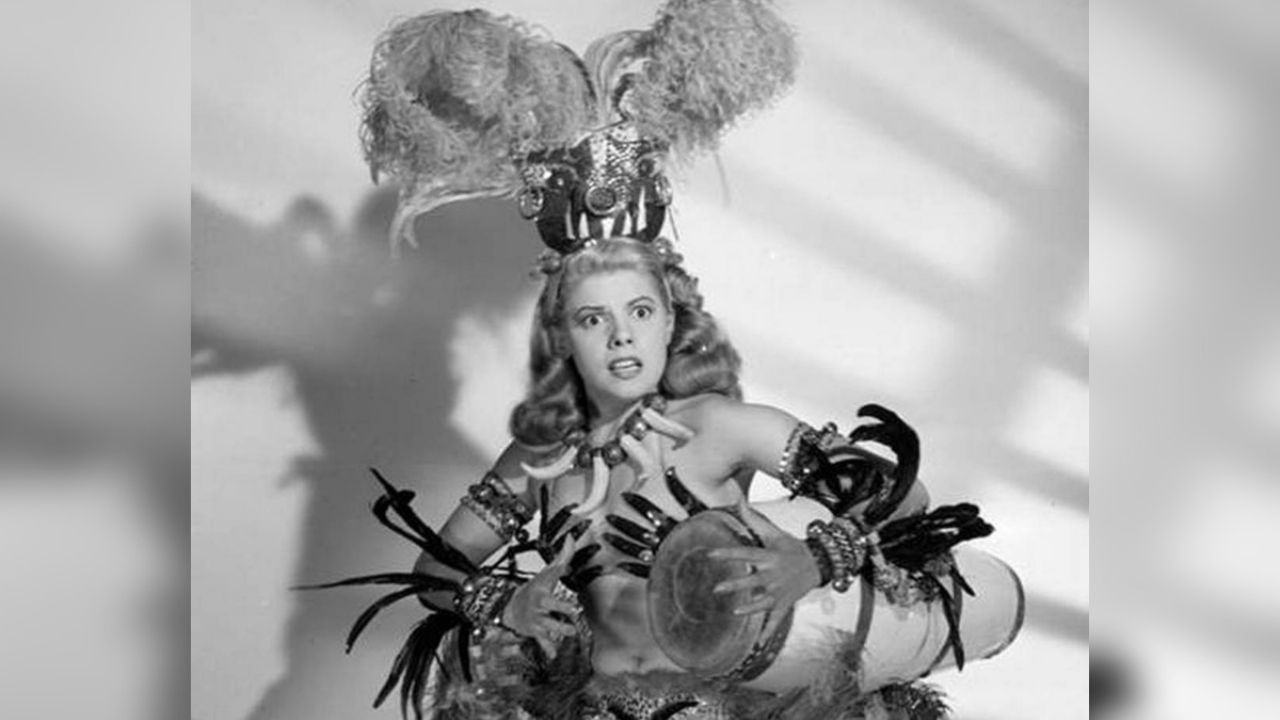 The Golden Film era in Mexico had different aspects and one of them was the so-called rumberas cinema, in which, highlighted a beautiful Cuban actress that revolutionized the national film industry for its spectacular beauty and sensuality that he wasted before the cameras, in addition, he earned a place in the history of Mexican cinema for having been the first “adventurer”, so this time we remember the endearing Ninón Seville.

Emelia Pérez Castellanos is the real name of the actress born on November 10, 1929 in Havana, Cuba, who is known to have been in a nuns’ school during her childhood and part of her adolescence, but everything changed when discovered that he had an extraordinary talent for dance, so it was so, secretly from his family, he began to perform in nightclubs in his country until years later she was hired by the Puerto Rican producer Fernando Cortés, who was responsible for bringing her to Mexico to work.

The success of Ninón Seville as a dancer was so great that in a short time it caught the attention of film producers Y with just 17 years he made his debut on the big screen In the film “Carita de Cielo” (1946), however, it took a few years and several films for her to train as an actress and finally get the role that would mark her for life, “Adventurer” (1950), which is considered as the rumberas cinema masterpiece.

The success of “Aventurera” catapulted her to world fame and made a couple of films outside the country, in addition, received offers to enter Hollywood, however, Ninón Sevilla rejected them Well, I was simply not interested in working in the United States and in the following years He continued to participate in multiple national cinema productions where he worked alongside great industry figures such as Emilio “The Indian” Fernández, Pedro Armendáriz, Fernando Soler, Joaquín Pardavé and Miguel Inclán, just to mention a few.

Withdrawal from the cinema and triumphant return

In the late 1950s the so-called Golden Cinema came to an end And with him also ended the so-called rumberas cinema, so the job opportunities for Ninón Sevilla and other figures of the show were decreasing and it was thus that the Cuban decided to retire for a while from the cinema and he moved to New York, where he lived at least 15 years, time in which he took the opportunity to marry and have his only child, Genaro Lozano.

His return to the Mexican film industry was in 1984 and he did so triumphantly because her participation in the film “Noche de Carnaval” earned her an Ariel for Best Actress of the Year, so his career had a new impulse and he participated in other productions in the following years, however his last film was “Rumbera caliente” (1989) and in the following years Ninón Sevilla was able to adapt to stay current in the world of show business and participated in different soap operas.

Ninón Sevilla passed away on January 1, 2015 at the age of 85 after suffering pneumonia that kept her hospitalized for several days until she suffered a heart attack that ended a successful life in the entertainment industry.

Beautiful Cuban actress was the first “ADVENTURE” and triumphed in the Golden Cinema: PHOTOS