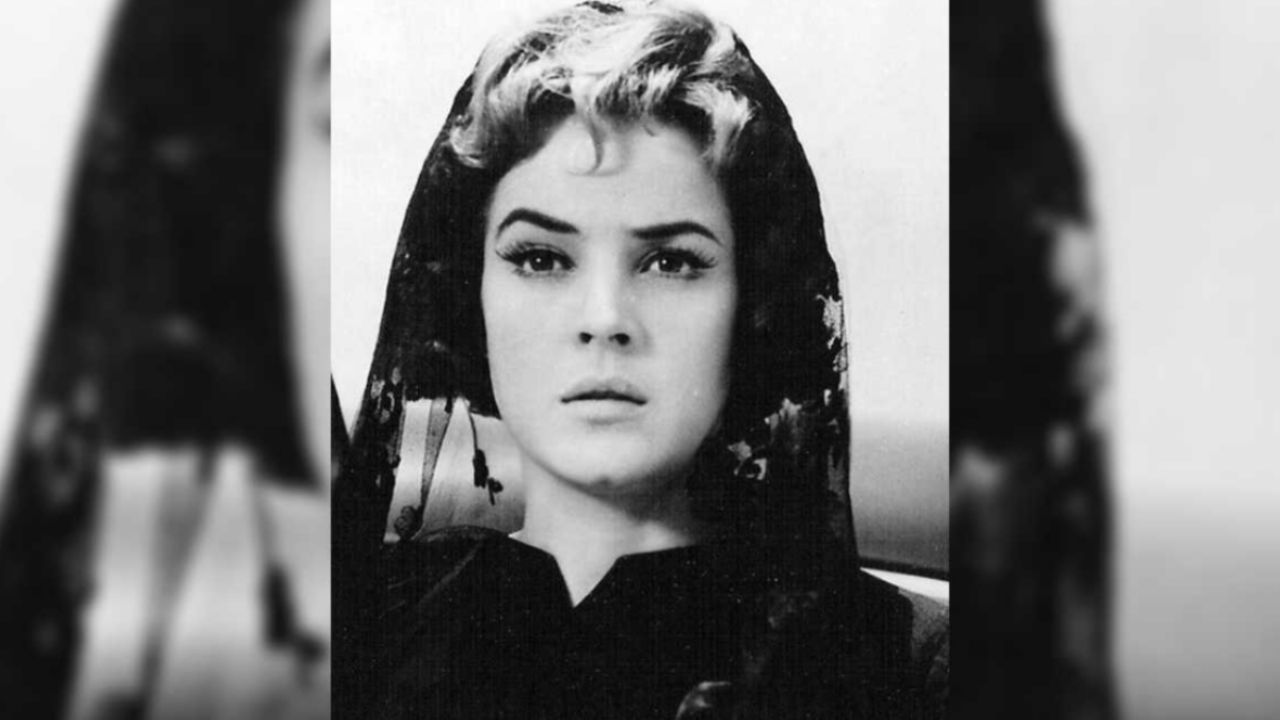 Yolanda varela He was part of the divas of the Golden Age of Mexican Cinema. Her work with actors such as Pedro Infante, Jorge Negrete and Germán Valdés “Tin Tan”, placed her as one of the most important stars. However, the actress left her career to dedicate herself to her family.

Carmen Yolanda Sainz Reyes was born on March 30, 1930 in Hidalgo del Parral, Chihuahua. From a very young age he showed interest in the arts and began to study ballet at the National Institute of Fine Arts. Thanks to his talent and grace, he began his film career with small roles.

Due to his outstanding work, the directr Ismael Rodríguez chose the diva of the cinema to star in the film “Two types of care”, the only film that united the stars of the time Jorge Negrete and Pedro Infante.

Varela had the opportunity to return to share credits with “The idol of Mexico” in the film “School of PickpocketsOther of his outstanding works was “What happened to Samson” starring Tin-Tan.

In the 1950s, Yolanda had several acting challenges, for example, in the movie “Los Amantes” she played a prostitute, while La Hermana Blanca “played the role of a nun, making her histrionic ability clear. in 1957 she was nominated for the Ariel Awards for her starring role in “Lovers”.

Despite having a successful and promising career, Yolanda Varela She decided to drop everything to become a homemaker after marrying producer Fernando de Fuentes, who was her boyfriend for five years, in the early 1960s.

The happy couple had four children: Yolanda, Gabriela, Fernanda and Fernando; and because they demanded a lot of attention, the actress decides to leave her career, but before filming a couple more movies.

The Boy and the Wall of 1965 was one of Varela’s last works. The film won the special jury award at the Mar del Plata Festival, and at the Valladolid Festival, Spain, it received the Silver Caravel.

The actress stayed away from public life by living happily with her husband and children. In 2009, at age 79, he died of a stroke; however his legacy full of laughter and witticisms will always be remembered.