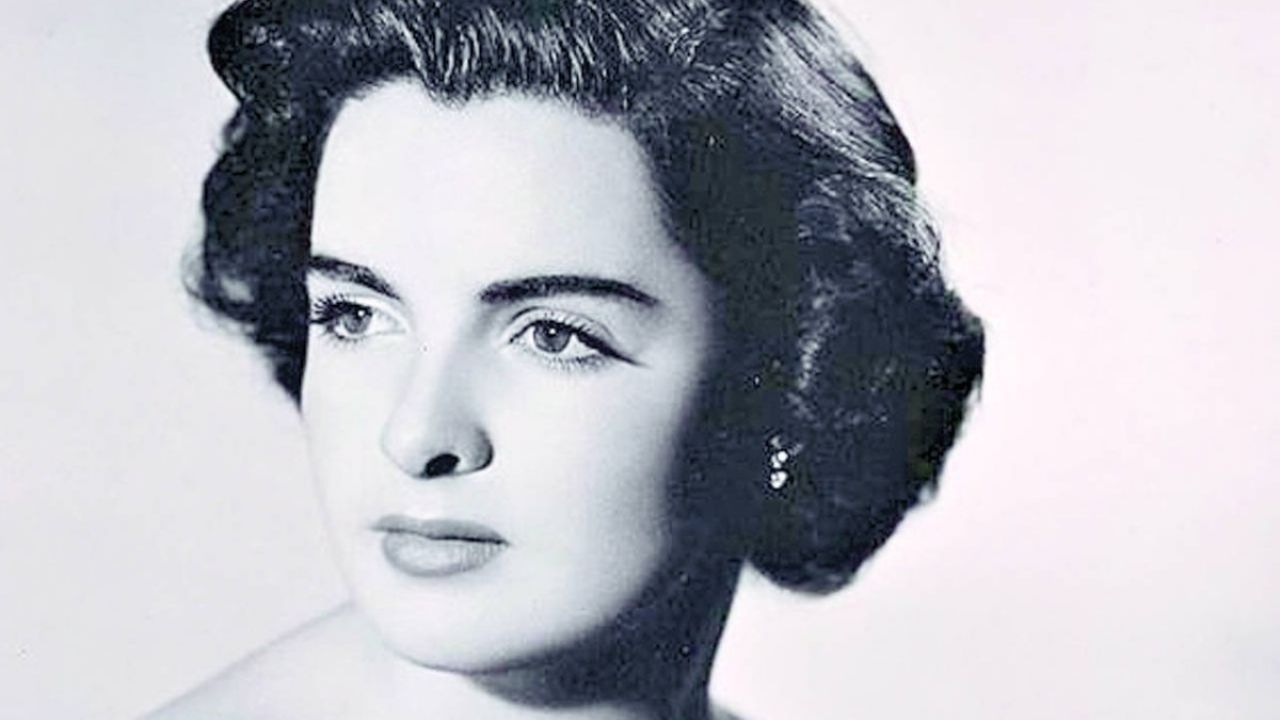 After having shared the scene with the most beloved and remembered actors of the Golden Cinema, such as Pedro Infante or Mario Moreno Cantinflas, as well as working with acclaimed directors, such as Luis Buñuel, Alma Delia Susana Fuentes González he spent the last years of his life surrounded by trash, of his two cats, a dog and a parakeet.

Alma Delia Fuentes He started his career when he was 9 years old and participated in important films such as “ATM At full speed!” (1951) or “Los vivos” (1950), among these and 52 other films, as well as soap operas and plays, with which the actress made a fortune, although his luck ended up as his character “Meche”, from Buñuel’s masterpiece.

Thanks to his incredible income, he bought a huge luxurious mansion what ended full of garbage and unusable, so the beautiful actress ended up moving into one of the utility rooms, where her neighbors fed her.

This was his life after leaving acting

Since he was a teenager he was part of important films of the Golden Cinema which later led her to work with renowned actors such as Pedro Infante in “La Barca de Oro” (1947); 15 years later he acted alongside Cantinflas in “El Extra” (1962), as well as with Germán Valdés “Tin Tan” in “The Angel and I” or in the famous wrestler tapes Blue Demon, with whom he recorded “Blue Demon, destroyer of spies” (1968).

In addition, after being part of the cast of “Los Olvidados”, she was nominated for the Ariel Award for child performance and although she did not win, it was an important recognition of her magnificent performance. In the same awards she was the winner with the film “Historia de un corazón” (1952) and nominated with “My wife and the other” (1953), both in the youth acting category.

Facts for which it is not surprising that like other actors of the time, the actress made a great fortune with which she bought a mansion in the Lomas Hipódromo neighborhood in Naucalpan, State of Mexico. Property he lived in starting in the 1970s, when he decided to leave the entertainment world.

Despite the fact that for many years nothing was known about her, since from the age of 33 she dedicated herself to taking care of her three daughters and son full time, in 2016 the deplorable conditions in which he livedBesides, it was her neighbors who cared about her.

Process highlighted that the woman who was once a beautiful actress, was living in the garage of his mansion, as the place was uninhabitable due to the large amounts of trash, dirt and excrement that were everywhere.

Without bathing and hurt, they tried to help her

The magazine TV Notes spoke with some of the neighbors of the acclaimed actress, who revealed that months had passed without Alma Delia Fuentes taking a bath and although they tried to help her, they found it impossible due to the possibility of to damage even more your skin when trying to remove a stocking that she never took off. One of the most worrisome injuries was to the ankle, they noticed at the time.

After the scandal that the news meant in the entertainment world, the actress disappeared from the public eye again in November 2016 and to date there is no confirmed version about whether she was taken to the hospital or if she was in the care of her daughter Alma Delia Azcárraga Fuentes and her husband, with whom she was last seen.

Less than a year after his name regained everyone’s attention, Alma Delia Fuentes passed away at the age of 80 on April 2, 2017; According to what was revealed, the acclaimed and award-winning actress suffered from sepsis and osteomyelitis.

Do you remember “Ata”, Chachita’s boyfriend? This was his SAD ending after shining at the Cine de Oro | PHOTOS

Silvia Pinal: a NUDE at the Cine de Oro ended her relationship with this PRODUCER