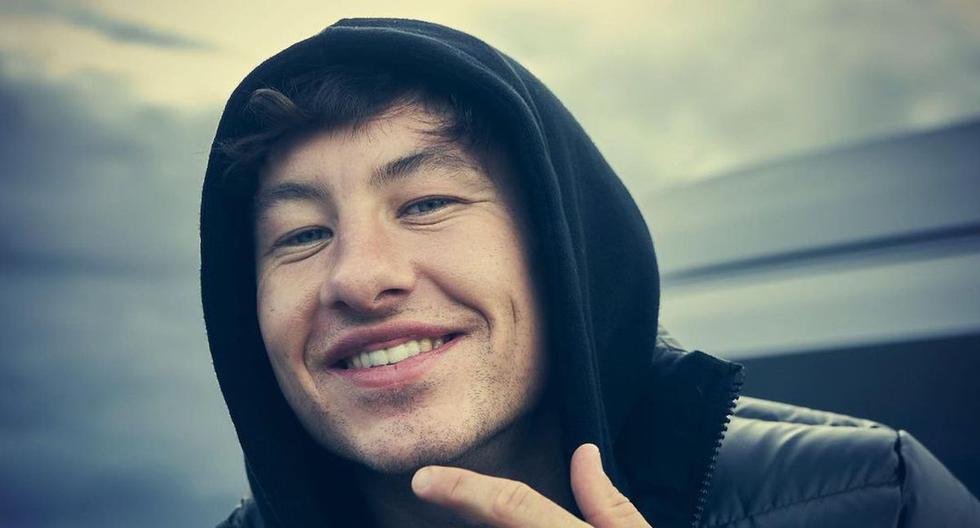 Barry Keoghan will bring the character of Druig to life in “Eternals”, A film directed by Chloé Zhao and one of Marvel’s most anticipated films, as it is destined to be the 26th film in the Marvel Cinematic Universe (MCU). The 28-year-old actor made headlines in recent days after it was learned that he was hospitalized with serious facial injuries after being the victim of an assault.

MORE INFORMATION: How Salma Hayek Got the Part in “Eternals”

The irish actor He will share roles with Angelina Jolie, Salma Hayek, Kit Harington and Richard Madden, among many others. His character, the villain Druig, is the son of Valkin and cousin of Ikaris in Marvel Comics. In modern times, Druig served as a KGB agent in Russia and found that he enjoyed torturing people. Keoghan was confirmed in 2019 for the character.

Since then, the actor has been preparing for his debut in the world of superheroes. Well, not only “Eternals” It will be the only tape I make. Next year it will be in “The Batman”, the Matt Reeves film with Robert Pattinson as the Dark Knight, as Stanley Merkel, a Gotham City police officer. Keoghan will also be in the series “Masters of the Air”, where eleven men inside a bomber known as the ‘Flying Fortress’ fight for their lives against a host of enemy German fighters.

MORE INFORMATION: Watch the official trailer for the movie “Eternals”

WHAT HAPPENED TO BARRY KEOGHAN, THE ACTOR OF “ETERNALS”?

However, unfortunate news came from his home country. As reported by the local newspaper Sunday World, the night on Saturday August 21, Barry Keoghan was attacked during an assault in the town of Galway, in Ireland. The 28-year-old actor was found around 3:00 a.m. on Sunday on the outskirts of one of the most elegant hotels in the city, where he was apparently staying.

The interpreter suffered injuries and cuts to his face. Hours after arriving at the hospital to be treated, he was discharged, according to the information provided by the same outlet.

According to information from The Independent one of the neighbors indicated that the young actor had gone out to a bar a few hours earlier to meet some friends. For now, there have been no arrests in relation to possible perpetrators of the attack.

Also, according to the medium, Keoghan is not expected to press charges, although investigations to determine the causes of what happened are ongoing.

MORE INFORMATION: This is the official trailer for “Spider-Man: No way home”

WHERE HAVE YOU SEEN BARRY KEOGHAN BEFORE?