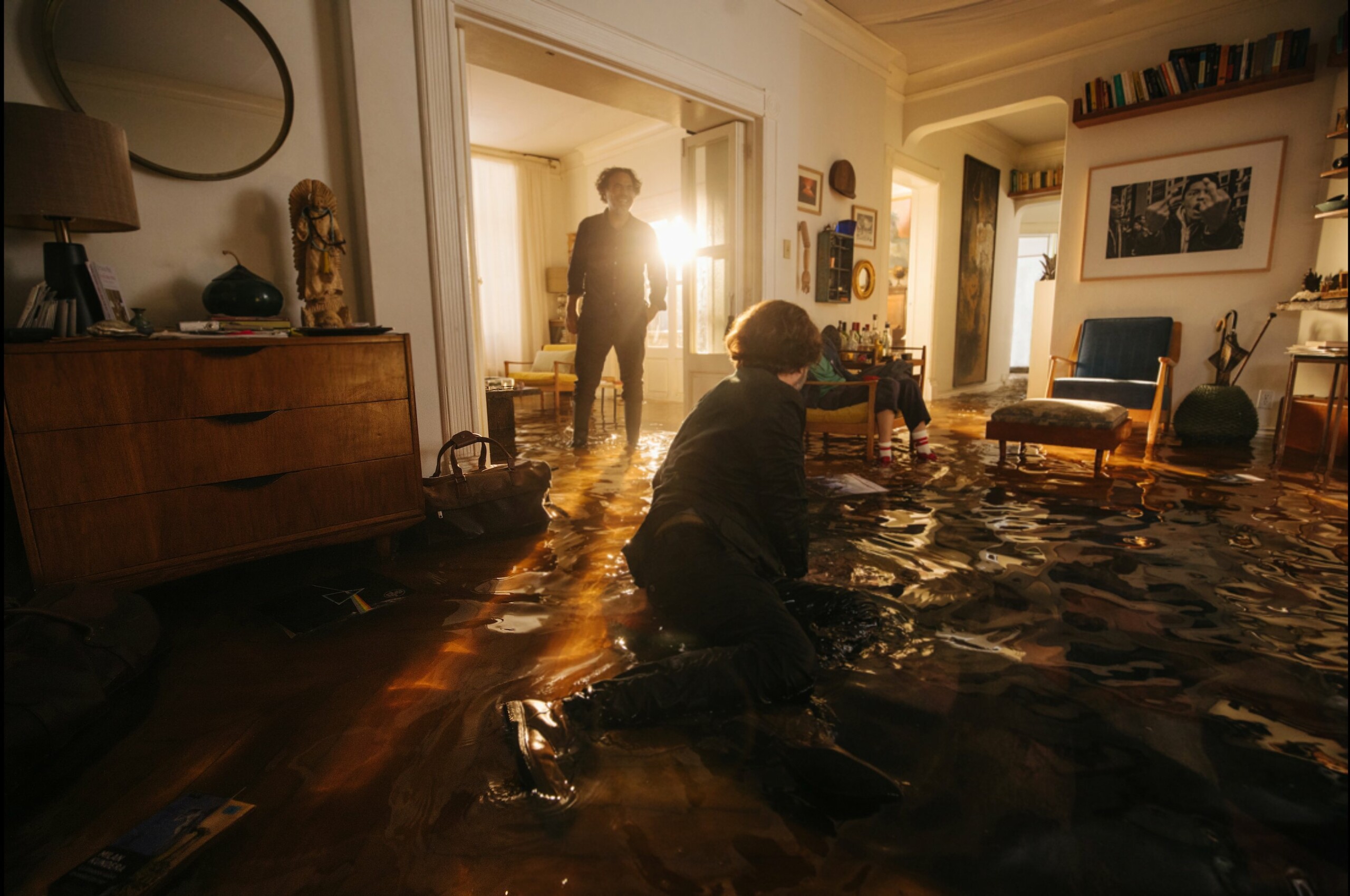 Alejandro Gonzalez Inarritu He is one of the most acclaimed and internationally recognized filmmakers. He is a Mexican filmmaker, screenwriter, producer, broadcaster and composer, winner of four Oscar awards. So, we believe that everything about this production will interest you.

According to the description of the film, “Bard is a nostalgic comedy set on an epic personal journey. The film tells the story of a renowned Mexican journalist and documentary filmmaker who returns to his country and goes through an existential crisis while confronting his identity, his family relationships, the madness of his memories and the past of his country” . In itself, the protagonist returns to his past in search of answers to be able to live with the present.

Bard“false chronicle of a few truths”, is a film written by Iñárritu and Nicolás Giacobone, who together already collaborated on the screenplay for the Oscar winner, Birdman. 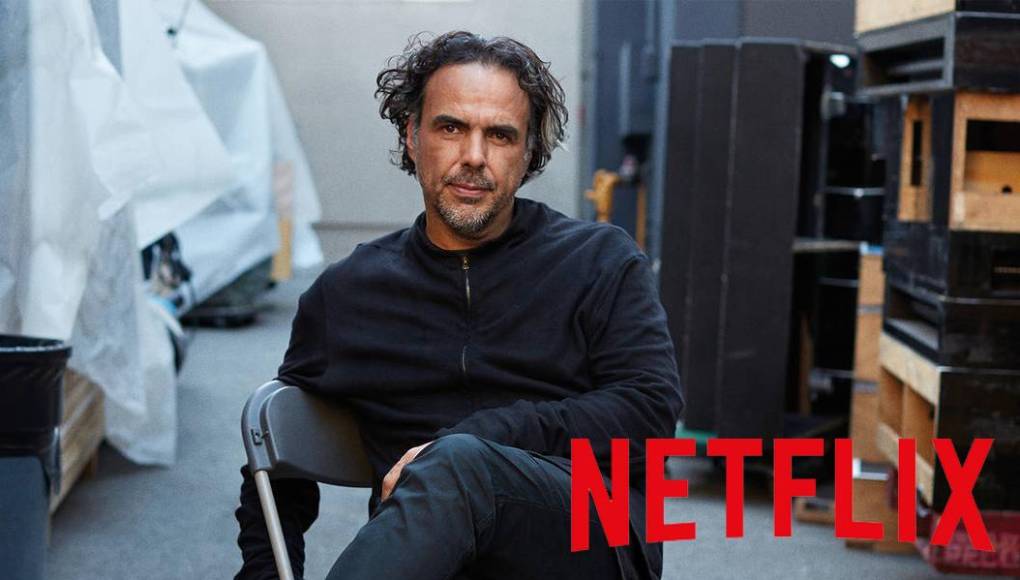 The filmmaker is back with his next feature film “Bardo”. (Netflix)

The film is in the post-production phase and will be released in theaters through Netflix, a platform that will bring it to selected screens in several dozen territories, including Mexico, the United States, Canada and the United Kingdom, among many others. Netflix will do it the same way it has done with such award-winning titles as Rome, Story of a Marriage and The Hand of God. The premiere of this project is expected at the end of this year.

The filmmaker successively won the Oscar for best director for his last two feature films, Birdman (2014) and The Revenant (2015). In fact, Bard is his new production since then and it is also his first film shot in Mexico since the euphoric and international sensation of the year 2000, Loves Dogs. What does Netflix say?

In this regard, in a statement the head of Netflix cinema, scott stubersaid: “Bardo, it’s a cinematic experience that has inspired us to create a release strategy designed to make the film penetrate the culture in the biggest and widest way.”

Stuber wants to offer film lovers around the world the opportunity to experience the production through a global premiere on the big screen, and the worldwide release of the film on Netflix. 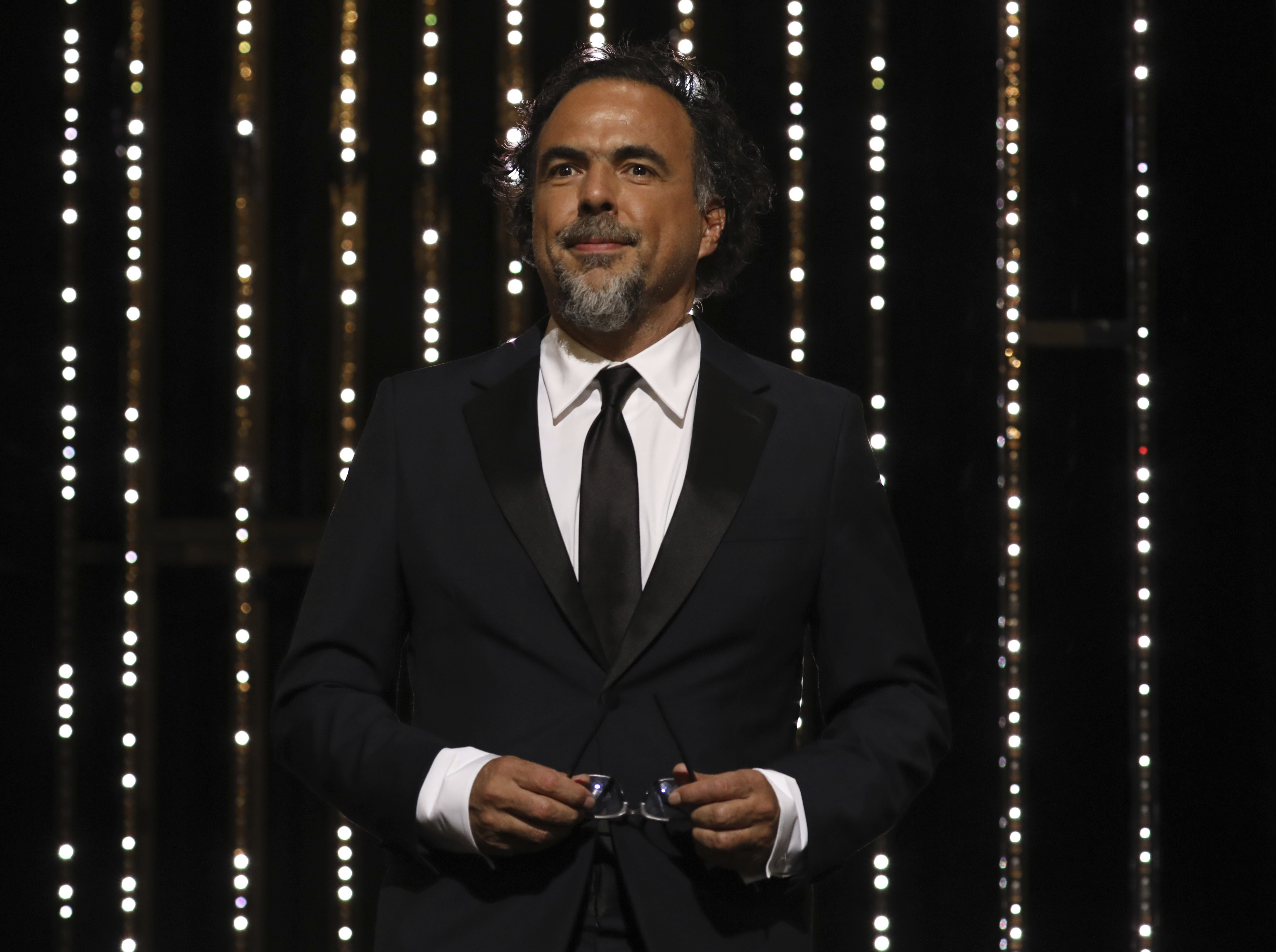 “Alejandro is one of the greatest contemporary filmmakers as well as one of the leading visionaries in our industry,” said Scott Stuber, Global Vice President of Movies at Netflix. “I have known Alejandro for a long time and personally I am very excited to finally be able to work together and bring this film to global audiences”; he finished.

What does Bard mean? poet, especially when reciting his poems in public.

The six best psychological thrillers to watch on HBO Max
From “Obi-Wan Kenobi” to the Chip and Dale movie: all Disney + releases in May
“That ’90s Show”: this is the first look at the spin-off of “That ’70s Show” with the original cast