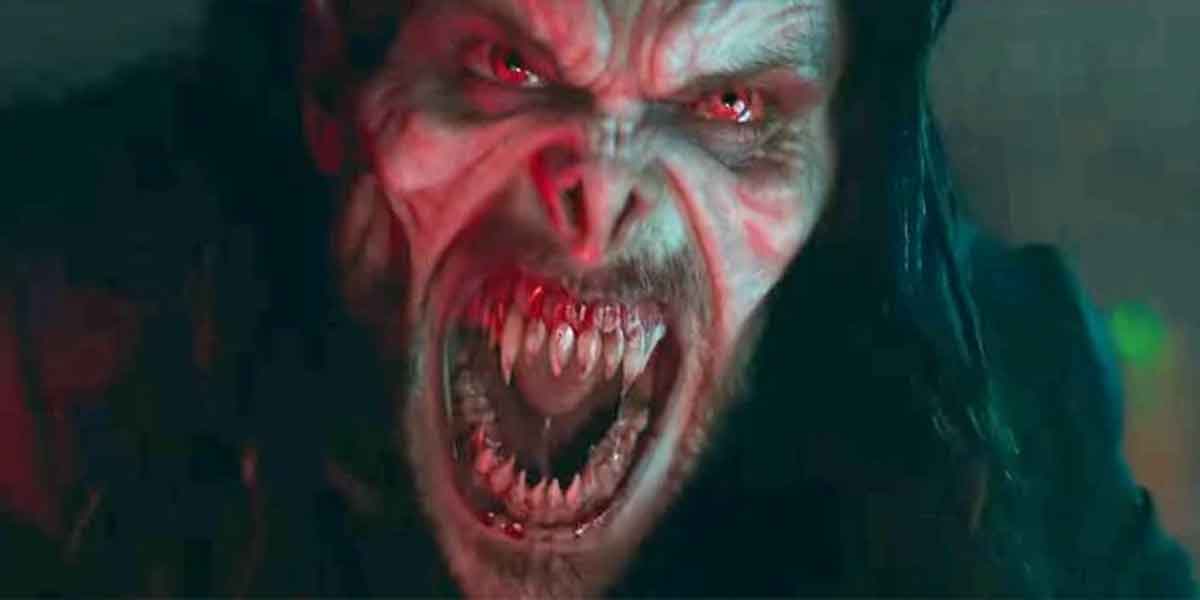 If Sony has left us good news about Spider-man: No way home, with the announcement of the launch of a new trailer and the presentation of a new poster, it also leaves us bad news for Morbius

Sony has reported that MORBIUS, the highly anticipated new film based on one of Marvel’s most enigmatic characters, originally scheduled for next January 21, delays its arrival exclusively in theaters. who of all Spain just a week, to next January 28, 2022 receiving a new delay for its release date. This news comes just a few weeks after the release of its second trailer.

One of Marvel’s most captivating and conflicted characters comes to the big screen as Oscar® winner Jared Leto transformed into an enigmatic antihero, Michael Morbius. Dangerously ill with a strange blood disorder, and determined to save others from the same fate, Dr. Morbius tries a desperate gamble. What at first appears to be a radical success soon unleashes a darkness within. Will Good prevail over Evil? Or will Morbius succumb to his mysterious new needs?

It remains to be discovered how Morbius fits into the Marvel Cinematic Universe, as we have seen Adrian Toomes aka Michael Keaton’s Vulture in the trailer, as well as posters with Tobey Maguire’s Spider-man, and various references to Oscorp with him. Garfield’s Spidey movie logo, perhaps No way home, will shed some light on this.

Do you want to see it?