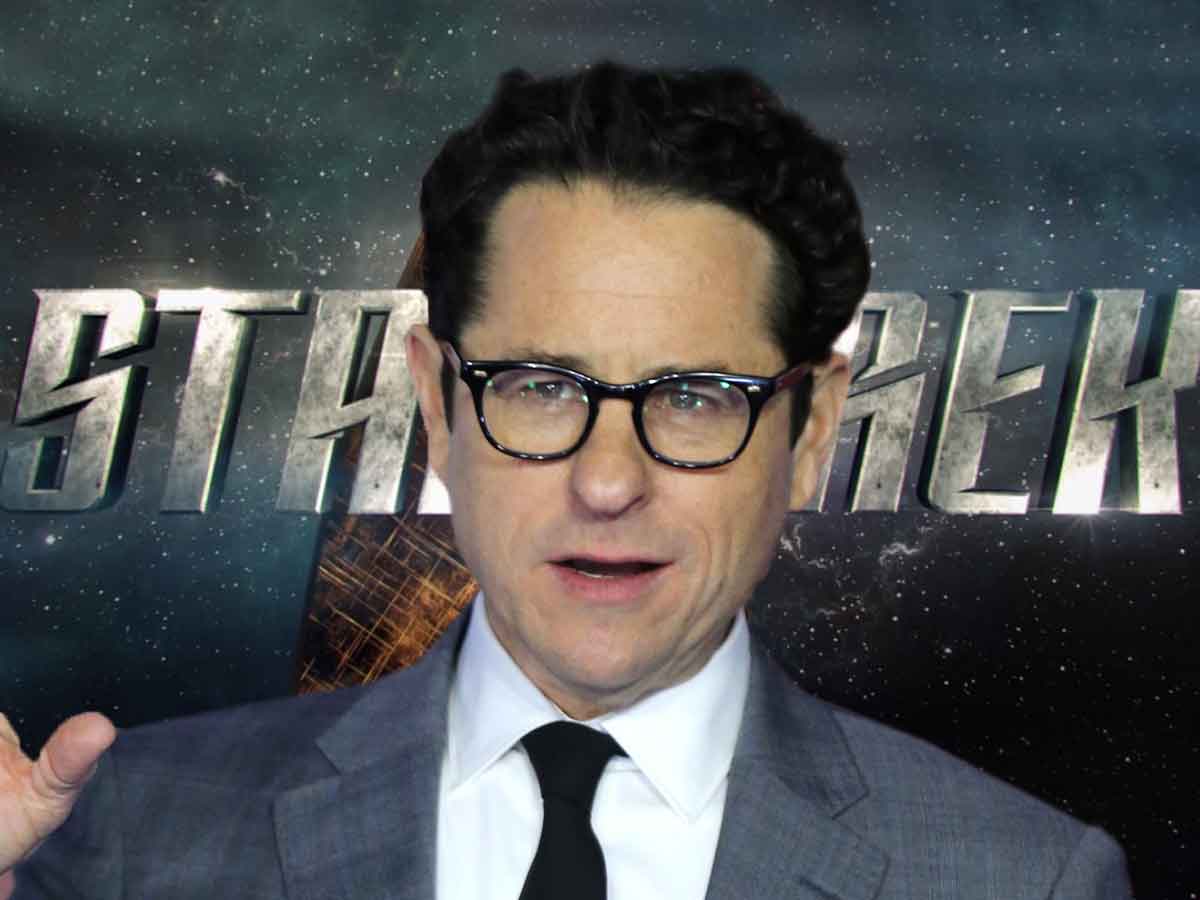 JJ Abrams has directed two Star Trek movies and produced another, but it seems his time in the franchise has come to an end.

This science fiction saga is very curious because it seems that it moves much better on television or streaming platforms than in the cinema. Since after Star Trek: Beyond (2016) have not released any film again and that there are several projects underway but they do not finish moving forward. The director and producer J.J. Abrams he is involved in future plans although that could be ended.

J.J. Abrams He is one of the most influential people in Hollywood and one of the few who can boast of having worked in Star Trek, Star Wars and have signed a super contract with WarnerMedia which includes restarting Superman. Now I may have left Star Wars, but still involved in Star Trek since his company Bad Robot is actively developing two films, one with Matt Shakman, the director of WandaVision and which should be released in 2023. While the other was commissioned to the writer of the Discovery series, Kalinda Vasquez, but it has not been clear where or how it fits into the mythology of the saga.

It seems that the film studio, is not entirely happy with J.J. Abrams, since their participation in the franchise is not as active as they had anticipated. So instead of asking you for more involvement, they will do the opposite. Since they want me to take a step back and they will put others in charge in their place. It may be the best for Star Trek, because if we check all the projects it is associated with, there is really no human way that it can work on all of them correctly.

J.J. Abrams is working on Mission Impossible 7 and 8, the Superman reboot of Ta-Nehisi Coates, the live-action adaptation of Your Name, another Cloverfield movie, They Both Die at the End, Zatanna, Justice League Dark, Constantine and much more.