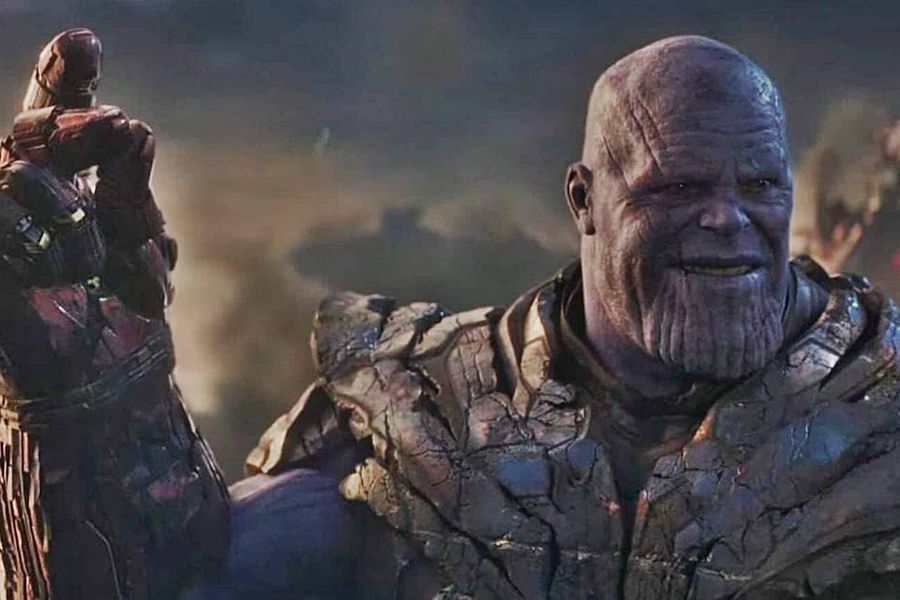 Avengers: Infinity War It inspired many things with its premiere in 2018, but probably the theories, euphoria and fanaticism of some followers of Marvel Studios are nothing bought with what a group of scientists decided to do. After all, as collected Eurekalert, a couple of researchers from the Georgia Institute of Technology left the cinema wanting to investigate nothing more and nothing less than the process that makes a click possible.

Specifically, after seeing Avengers: Infinity War, Raghav Acharya and M. Saad Bhamla began to wondering if Thanos could indeed have made a snap with the famous gauntlet that held the gems of infinity. And, although that could easily be answered by arguing that this is a fictional film based on comics where an alien makes half the universe disappear, those scientists decided to use that question as a starting point for a broader investigation.

To do this, Acharya and Bhamla used a general framework “to explain the surprisingly powerful and ultra-fast movements observed in living organisms” that Bhamla himself, Mark Ilton and other colleagues had developed for earlier research.

Thus, using high-speed images and automated image processing, they were able to determine that when a human makes a common click with their bare fingers they are recorded amazing speeds and a key factor in that would be the friction.

“When I saw the data for the first time, I jumped out of my chair”Bhamla said. “The snap of the finger occurs in just seven milliseconds, more than twenty times faster than the blink of an eye, which takes more than 150 milliseconds. “

But obviously you did not press this note for that information and as regards Thanos, the scientists behind this research that was published by the Journal of the Royal Society Interface They did not forget their initial inspiration and, with the data on normal clicks, they proceeded to investigate the changes in that process when there is more friction at play by covering the fingers with different materials such as metal thimbles.

The result? If we put aside all other fanciful elements and just focus on the snap action, this research argues that Thanos simply couldn’t have made that move to unleash the power of the infinity gems.

“Our results suggest that Thanos couldn’t have snapped his fingers on that metal covering.”, Dijo Acharya. “So it’s probably Hollywood special effects, rather than actual physics, at stake! Sorry for the spoiler. “

Obviously all this has a humorous tone and, like most events of Avengers: Infinity WarThanos’s snap requires us to let go of our disbelief to immerse ourselves in a world of superheroes, powerful gems, and snaps that can make half the population of the universe disappear or bring back. Also, beyond this anecdote about Thanos, this research identified that the snap acceleration would be the fastest human angular acceleration on record so far.

Avengers: Infinity War inspired scientific research on snapping and its conclusion found that Thanos’s snap would be impossible – The Third