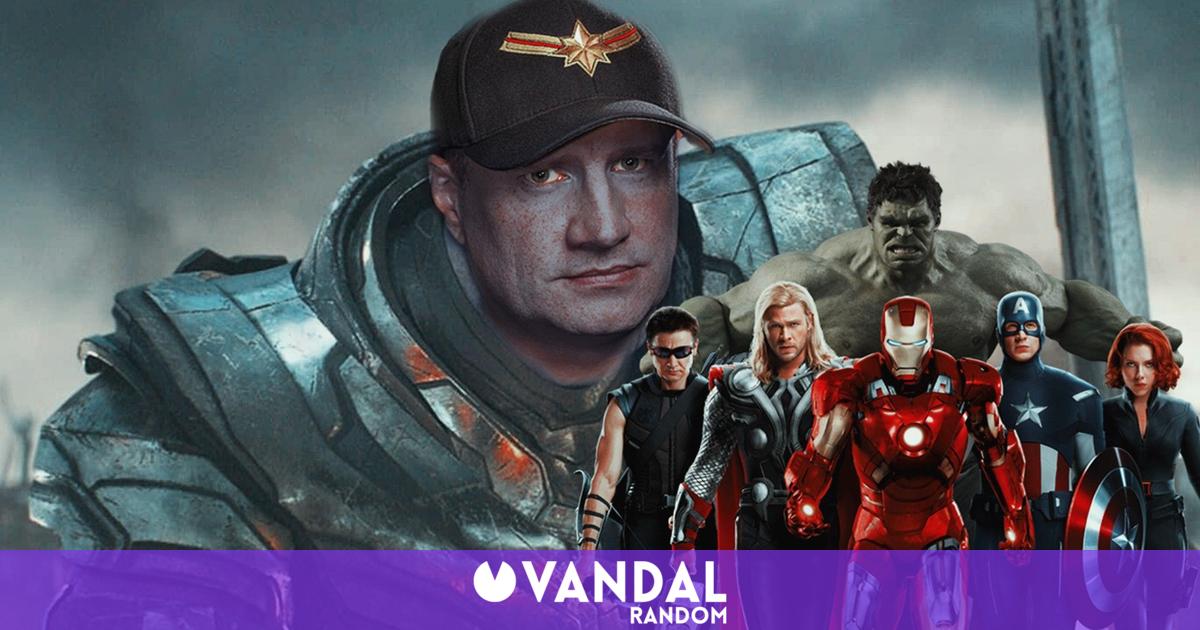 Avengers: Endgame it marked the end of an era in the Marvel Cinematic Universe; an epic in which viewers and fans enjoyed great scenes … but also had to say goodbye to well-loved characters. This week we learned that the thing was going to go further: in addition to ending Iron Man and the Black Widow, Kevin Feige – President of Marvel Studios – had proposed to kill the rest of the original Avengers as well. That would have spelled the end of Thor, Hawkeye, Captain America, and the Hulk. Luckily, directors Joe and Anthony Russo were there to stop Feige, who seemed momentarily possessed by the spirit of Thanos.

Avengers: Endgame I was going to end all the avengers

If there is a Thanos in real life, it is undoubtedly Kevin Feige. As stated in the book The Story of Marvel Studios: The Making of the Marvel Cinematic Universe, the Marvel Studios mandams wanted fans to say “goodbye” to the original 6 avengers. Luckily for everyone and for the future of the MCU, this idea ended up being discarded and did not become part of the final plans for the already ambitious project.

“Kevin’s original proposal was to make a Toy Story 3, that concept of ‘everyone is going to jump into the oven together’, reveals Joe Russo”, you can read in the book. However, the Russos ended up discarding this idea because it was difficult to implement in a film that was already stratospheric in size. “There was no possible way that history could take long enough to celebrate [el final] from each of them. And that, for the fans, was an impossible scenario when it came to leaving the cinema and processing everything. “

The truth is that this book is giving a lot to talk about. For example, throughout these pages it is also told that the A-Force scene had to be modified, while Zooey Deschanel was about to play the Wasp in the first movie The Avengers. In turn, it is also mentioned that precisely Feige and the executives of Marvel Studios would have conspired like Stonemasons of The Simpson to get Spider-Man.

There are many projects that Marvel Studios have in the pipeline, but fans cannot help wondering if in the future we will also have the opportunity to take a look at what could be a hypothetical Avengers 5. On our report We tell you the clues and keys to this future project.

Avengers: Endgame was going to kill the original 6 Avengers