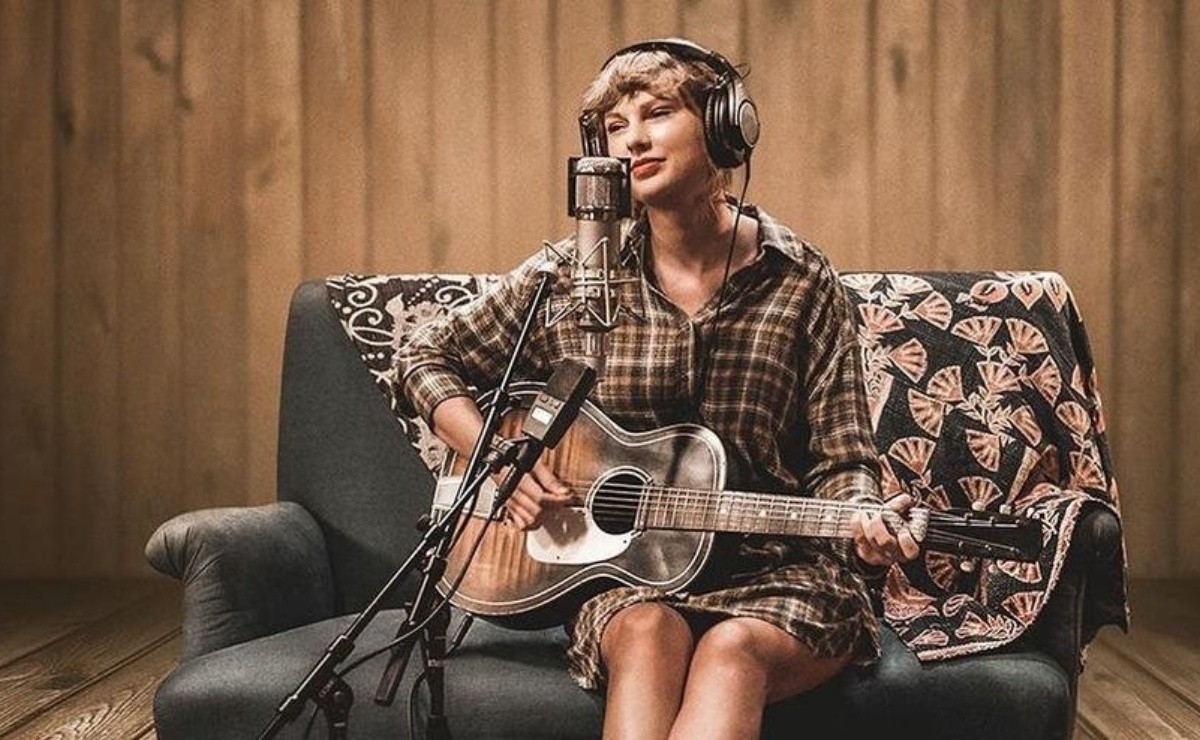 During 2020, the coronavirus pandemic forced singers to put his tours and many musical projects on hiatus. In this way, streaming concerts became more fashionable than ever. Disney+ is perfect for this: in its catalog, it keeps 3 jewels that feature the most important female artists of recent years. Review the complete list and vote for your favorite!

+ 3 must-see documentaries about singers on Disney +

3. Happier Than Ever: A Love Letter to Los Angeles

Billie Eilish proved to be one of the most distinguished artists of recent years: her songs top the rankings around the world and was even recognized with 7 Grammy Awards. On this occasion, he reached Disney+ performing the songs from his latest album Happier Than Ever. She is not alone: ​​in the exclusive concert, she is accompanied FINNEAS, Los Angeles Children’s Chorus and the Los Angeles Philharmonic Orchestra, conducted by Gustavo Dudamel and Brazilian guitarist Romero Lubambo.

The platform also offers a 30-minute special called The Making Of Happier Than Ever: A Love Letter to Los Angeles and it works like a behind the scenes of the previous documentary. While the concert is directed by Robert Rodriguez and Oscar winner Patrick Osborne, the bonus material flows under the command of David Clair.

Taylor Swift became a trend thanks to his own version of the album Red. But if you are looking to review his latest record works, you cannot miss this intimate concert in which he presents the songs from his album. folklore. She is accompanied by her co-producers Aaron Dessner and Jack Antonoff and performs live with Justin Vernon as a guest at the historic Long Pond studio in upstate New York.

Two classics come together to result Black is King, a music special in which the visual album of Beyoncé refers to the teachings of The Lion King. The momentous journey of a young king, marked by hatred, love and the search for identity, is a tribute to the journeys of black families through time. With striking images that honor culture and tradition, the great star is responsible for leaving an eternal history in Disney+.

If you have not done so yet, you still have time to subscribe to Disney + to be able to enjoy the exclusive content that was launched and will continue to be released only on the platform. You can do it by entering here. What are you waiting for?

Attention music lovers: 3 documentaries about singers that you should not miss on Disney +