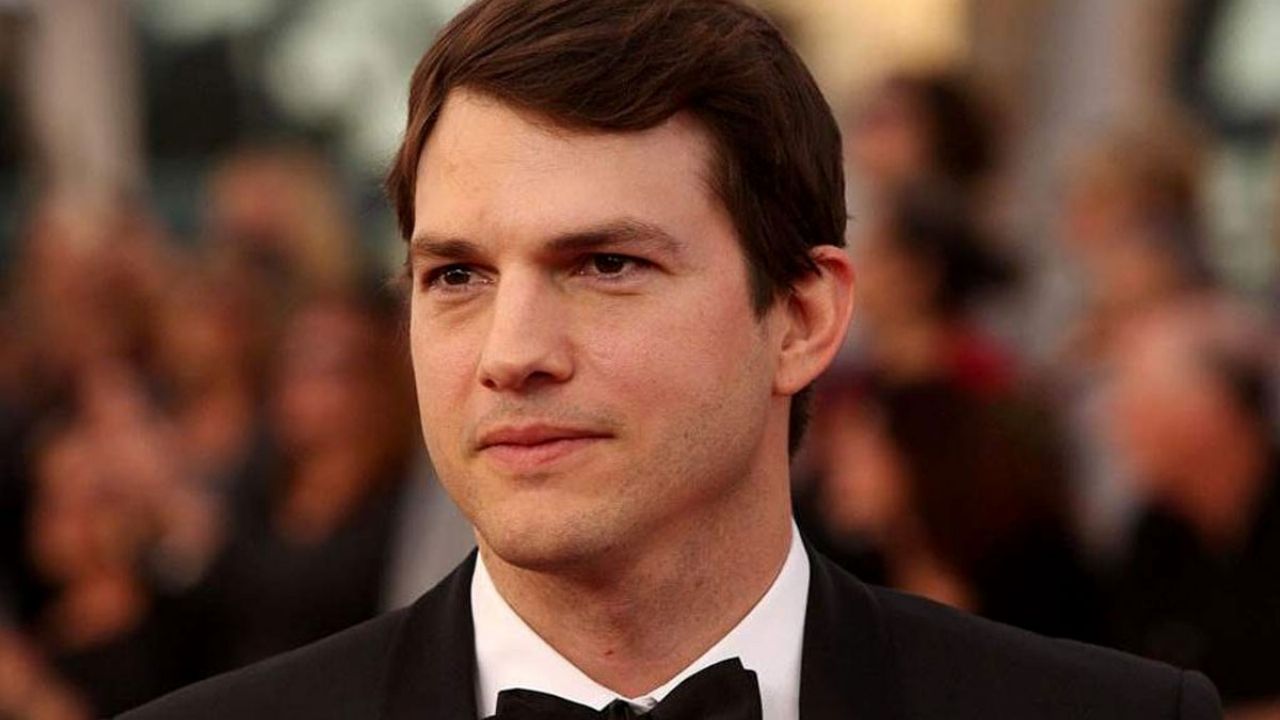 Behind each star, whether in the cinema, the world of fashion or sports, among other areas, there is a strong life story that managed to position the most prominent figures at the international level in the space they occupy today.

Complex adolescents, deficiencies in their childhood, battles with addictions and even several rejections from large companies, made these celebrities seek to reach even higher and, with the passage of time and a lot of work, they could be placed as the maximum figures acclaimed by the public. .

One of these stories is that of Ashton Kutcher, who despite having become a leading man on the big and small screen and having obtained incredible roles in various audiovisual projects, lived through a few years of adversity when he was just a young man and struggled to survive.

It is worth mentioning that Ashton At the age of 19 he began to take his first steps in the modeling environment, and a few months later, almost by chance, he dabbled in acting after being invited to audition for That ’70s Show, a highly popular fiction.

From there, his career is practically a story told. He began to gain great recognition not only for his talent, but for his physical appearance and how the audience cheered him, and he left the complicated atmosphere of the catwalks to focus fully on the scripts and scenes.

But since its inception, Kutcher He had to fight it from below, since – in his own words – during his school period he experienced bad times due to the fact that his parents did not have a good economic situation and worked as farmers until they could get jobs in large offices.

And although his parents chose to give him the best possible education so that he could choose a career in his future and not have to go hungry, he suffered bullying from his peers for not having a bulging bank account or clothes or a house similar to the one. of the rest of the students.

In order to earn his own money and be financially independent, he switched to a night school, but it was there that he was caught trying to steal and sentenced to three years of probation and 180 hours of community service.

At the end of high school, he enrolled in the university to begin a career in biochemical engineering -although he was expelled by constant annoying noises at night and for not performing subjects-, but he chose this path in order to help his twin brother Michael , that she was going through a difficult moment of health, which she carried since her pregnancy.

And her brother had complications before he was born, and shortly after he was given birth he had to undergo heart surgery, although months later he suffered cerebral palsy. That situation forced Ashton’s parents to focus all their attention on Michael, a fact that deeply upset the actor and caused him one of the worst moments of his life.

In an interview with the Today medium, Kutcher confessed: “I didn’t have a good time at that time, after my brother got sick, every time he came home he received bad news. There was always a new complication. I kept busy to allow myself not to hear all of that. “

That was why, at the age of 13, when his twin’s health was in a complicated stage and his parents in turn decided to separate, the renowned artist wanted to throw himself off a balcony to end his life, but he was seen in just the right moment for his dad who managed to catch him before he jumped.

But that decision was not only to avoid a bad moment, but because hours before he had learned the news that Michael needed a heart transplant in less than 48 hours, since he was only living thanks to a mechanical respirator, and he wanted to donate it to him. voluntarily ending his life.

Anyway, shortly after, Michael He received a heart from a woman who had passed away and was an organ donor, so they are currently very close and happy to be able to share their paths with each other.

However, returning to his university studies, Ashton not only admitted “That he liked parties” and that he did not appear to give the examinations that corresponded to him, but was encouraged to report that to raise the money for his studies he did unconventional work.

Lending his work in sanatoriums, the actor approached to get paid for donating blood, in addition to working as a gardener, cleaning floors and doing carpentry work. However, shortly after, he amended his career path and began to exercise in the world of modeling and acting, where he showed all his talent and passion.

Ashton Kutcher: what jobs he did to earn money and why he wanted to commit suicide as a young man