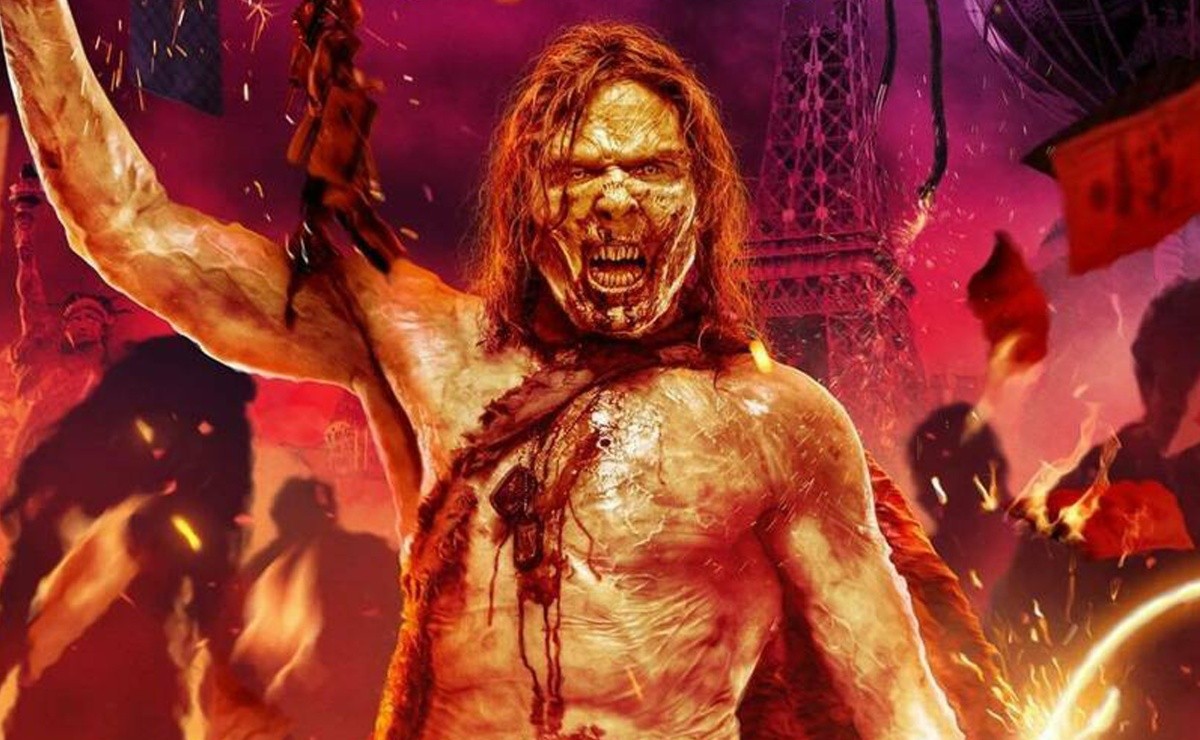 After ‘Army of the Dead’ was released on Netflix, many fans of Zack snyder have wondered about the origins of the zombie that caused the outbreak called Zeus.

While two prequels about Snyder’s film are underway titled: ‘Army of Thieves’, directed by Matthias Schweighofer and the anime series of ‘Army of the Dead: Lost Vegas’, the origins of the zombie outbreak that gives rise to the film remains unknown.


You might also be interested in: Extras from ‘Army of the Dead’ attended Zombie school in preparation

The film begins when a military convoy transports the Alpha zombie named Zeus, played by Richard Cetrone, who later escapes biting some soldiers who transform into Alphas as well and before reaching the city of Las Vegas.

It is never clearly established in the tape how Zeus arises, however, based on Snyder’s comments in interviews some details of the zombie in question are known.

In interviews, Snyder has specified that Area 51 is the point of origin of the zombie plague, while Zeus is transported in a military vehicle and since Las Vegas was within a walkable distance from the escape point, it is explained how the zombie arrived at the place.

On how Zeus became the first zombie of the saga, Snyder commented that he is linked to an alien origin, which jumps to the table in the first instance when talking about Area 51, however, the exact details on how Zeus becomes the creator of more zombies Alpla remains a mystery.

‘Army or the Dead’ raises a hierarchy within the zombies that consists of the typical walkers and a more intelligent race called “Alphas”. In the tape, Zeus turns humans into Alphas, however a bite from any other Alpha turns them into walkers.

The next projects linked to the ‘Army of the Dead’ franchise will explore the universe and the rise of the zombies, although they will show the origins in a more profound way and once various actors reprise their roles in the future.

At the moment, Zack Snyder’s new film, ‘Army of the Dead’ is available on Netflix.