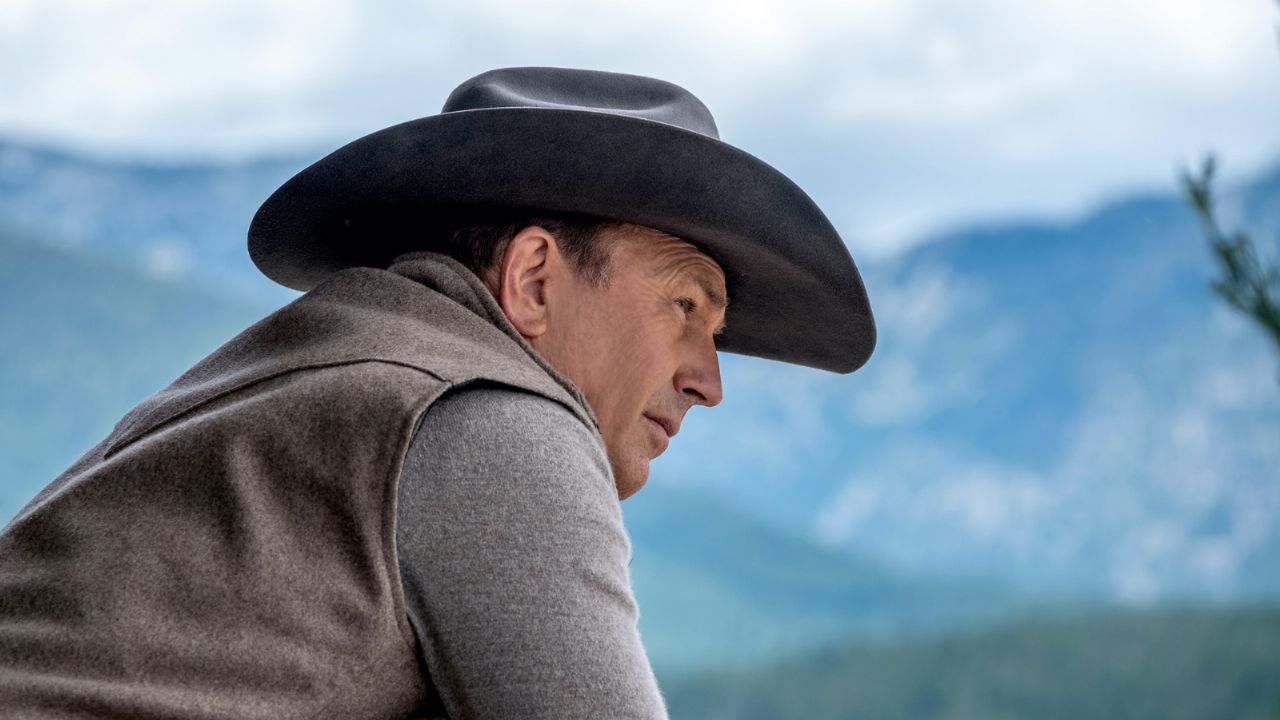 Warner Bros. and New Line have teamed up to finance Horizonthe epic period western that Kevin Costner directs, stars in and produces through Territory Pictures. The acclaimed actor/director, currently starring in television’s acclaimed modern western, Yellowstoneco-wrote the script for the project along with Jon Baird. The filmmaker and writer first worked together when they wrote the best-selling novel of 2015, The Explorers Guild.

Horizon will put the star back Yellowstone (available from Paramount Plus) behind the camera for the first time since his acclaimed western, open-rangein 2003. Horizon has been a passion project for Costner for a long time, and according to him, it has the same scope and scale of his epic Dances with Wolves 1990, the film that won Costner both of his Oscars, to the Best film and to Best Directorin a year that he competed against Martin Scorsese Y Goodfellas as well as with Francis Ford Coppola and the third installment of The Godfather.

Horizon chronicles a multifaceted 15-year span of expansion and settlement in the American West before and after the Civil War. Through the eyes of many, the epic journey will feature multiple protagonists facing plagues of danger and intrigue from the constant onslaught of natural elements to interactions with the indigenous people who lived on the land, as well as the cruelty of those who They tried to colonize it.

The film brings Costner back into the fold of Warner Bros, the studio that was for years the artist’s base of operations. Horizon is considering a late summer production startand new details about the film, its cast and production will be announced in the coming days.

Costner currently stars in and serves as an executive producer on the hit drama Yellowstone, the number one series broadcast (cable and premium) in the United States. The finale of its fourth season broke cable TV viewership records, as more than 15 million viewers tuned in live and secured the show a fifth season.

The president of Warner Bros. Pictures Group, Toby Emmerich, said the studio jumped at the chance to “partner with Kevin on his long-awaited return to directing with this epic western.” At Warner Bros and New Line, they believe that “Kevin’s ambitious vision for this story is the perfect crystallization of his affinity for the American West and his passion for bringing this turning point in its history to life with all the human drama, cultural complexity and the immense scope it deserves.

The actor who starred The Bodyguard in 1992 together with whitney houstonsaid he was “delighted to once again team up with Toby Emmerich and the team at Warner Bros and New Line to bring the expansive story of Horizon, and America’s settlement of the West and all the aspects that went into it for what audiences enjoy the film in theaters.”

Are Westerns coming back? The millionaire production directed and starred by Kevin Costner