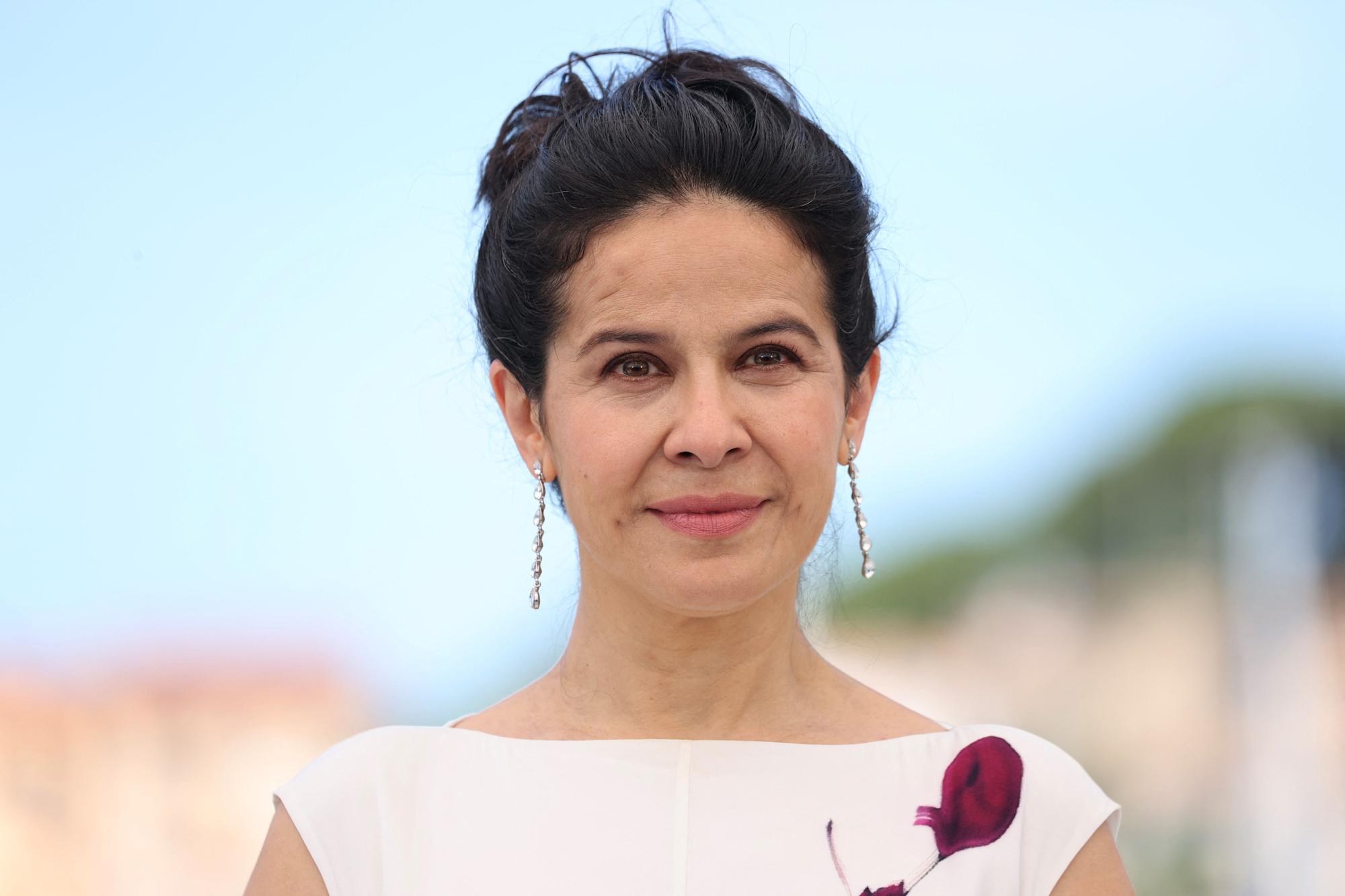 In the last three decades, Arcelia Ramírez has built a solid career, even acclaimed, although nothing had prepared her for what happened this week in the Cannes film festival, which after a year of absence due to the global contingency, resumed its gala functions at the famous La Coisette theater, where the Mexican received a standing ovation for eight minutes for his heartbreaking performance in the film ‘The Civil ‘, a co-production between Belgium, Romania and Mexico, which has led her to be the sensation of the biggest party in world cinema.

However, Arcelia (and this is well known in Mexico) is not a one-day miracle, nor is she someone who came out of nowhere: at the beginning of the 90s, she was one of the faces of the call ‘New Mexican Cinema‘, with other actors and actresses of his generation, such as Demián Bichir, Claudia Ramírez O Daniel Gimenez Cacho, which came to the screens from the hands of directors such as Carlos Carrera, Busi Cortés (with whom the actress worked in her first films), Alfonso Cuarón and Guillermo del Toro, who were also starting to break the paradigms of an industry that for several years had been almost totally abandoned.

With a special talent to reflect a very particular empathy and warmth, Arcelia (born in Mexico City on December 7, 1967) began to attract attention with her appearances in films such as ‘Benjamin’s Wife’, ‘City of the Blind‘and as the narrator in Alfonso Arau’s version of’Like water for Chocolate’; later, he was one of the leading characters in a successful telenovela by Carla Estrada: ‘Facing the sun’.

Released by Televisa in 1992, this melodrama had the particularity of being the platform that launched four important figures in the decade: Arcelia, Ariel López Padilla, Eduardo Santamarina and Itatí Cantoral.

The soap opera was one of the great successes of the producerHowever, Arcelia decided that her greatest field of development was in the cinema, where she had a wider diversity of characters, and in the theater, where he felt the challenge of being able to develop in many ways the interpretations that his characters offered him; However, this does not mean that Arcelia did not find a way to express herself on TV: her participation has been constant and diversified, interpreting the same to Juana de Asbaje and Ramírez de Santilana, namely, Sor Juana Ines De La Cruz, than to key characters in the development of different series and melodramas, migrating mainly to mothers, of which he has made a special point in his career on screen.

In ‘La civil’, the fictional debut of Romanian filmmaker Teodora Mihai – famous for her shocking documentary ‘waiting august‘, released in 2014-, Arcelia plays Cielo, a housewife and mother of a community in the state of Durango, northeast of Mexico. Dedicated to her family, Cielo is a perfectly ordinary woman (a ‘civilian’, as the film’s title points out), until your teenage daughter is subject to enforced disappearance by the drug traffickers who control the area.

By failing to get the authorities to give you answers or help, Sky embraces a desperate decision and takes matters into his own hands, even though she knows that she will never be prepared to confront the world that she will find when she goes after her daughter.

The film has been one of the revelations of Cannes and Arcelia – who in real life is indeed the mother of two teenage daughters – reportedly makes an authentic creation of the character, taking the viewer as a guide to a mind-blowing world of violence and despair, without losing hope of finding his daughter, something that is painfully realistic and conjunctural.

Arcelia has just made history by being the first Mexican actress to receive an 8-minute standing ovation – something that neither Silvia Pinal when in 1962 they presented her and Luis Bunuel the controversy ‘Viridiana‘- for their interpretation. Of course those who know (and handle the bets) have already turned on the traffic lights and there is talk not only that Arcelia could be the one who obtains the prestigious award for the best actress of the festival. It is also already speculated that it could be Oscareable, which would not hurt.

Consistent, simple, professional, generous and jovial in her dealings with the public, with whom she has always been accessible, Arcelia Ramírez has cultivated an artistic career away from any slander and scandal, even if this has not put her in the spotlight like many other colleagues and contemporaries of hers, who in turn they have been professionally overshadowed by interest in his personal life.

If these recognitions now open more doors for him, it is a triumph of his dedication, which shows that To be a great actress, you don’t have to make a show of yourself.

IN VIDEO: “The girl who cleans”, a female look at crime and impunity in Mexico