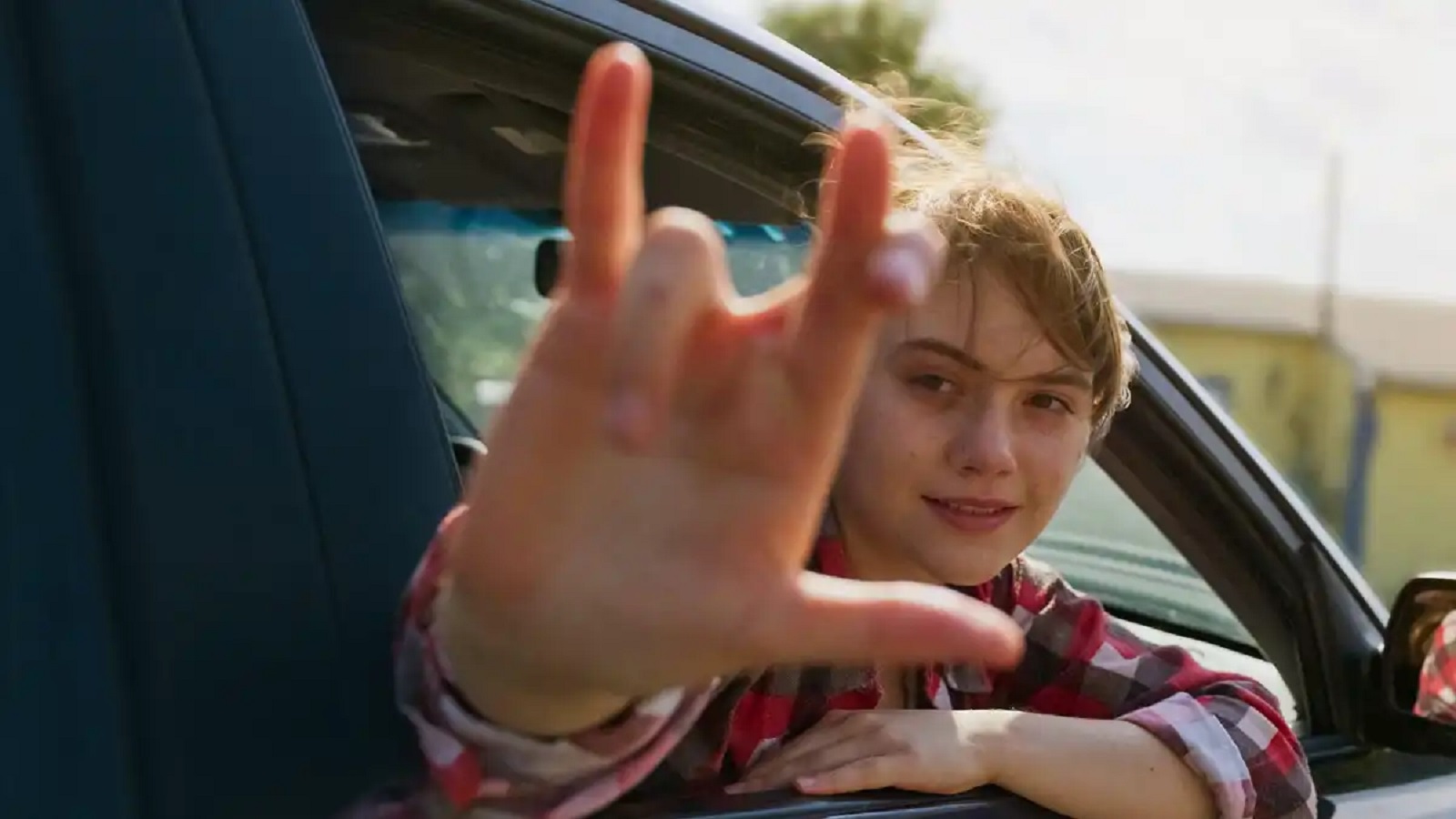 Apple TV + has managed to make history in a short timeboth in the film industry and in streaming. the victory of CODA What best film at the oscars It is also the first award for a film released on a platform, a career in which Netflix had been immersed for years and where the proposal of AppleTV+ -although not be with own production– has been ahead of him.

Since its launch in March 2019 Apple opted for the creation of a small but high quality catalog. And, three years later, the Oscar seems to ratify his bet. However, as a business model, recent data suggests that Apple TV + is not something round for the Cupertino firm.

We talk about the ‘churn’, or the rate of users who unsubscribe from a platforma metric that since the beginning of the so-called streaming wars it causes fear among managers and generates interest among analysts. Especially, due to the secrecy with which Netflix or Apple itself handle all their figures.

The logic of churn it is clear. A large streaming service retains most of its subscribers month to month, who continue to renew as they find the offer worthwhile. A service that has, on the contrary, a churn high can be said to go through difficulties. As well, AppleTV+ seems to have the churn highest in the industry according to a estimate from the consulting firm Antenna Analytics.

Compared to services like Netflix where only 2.4% of its subscribers unsubscribe each month or 3.7% of Disney Plusthe cancellation rate of AppleTV+ It is almost five times greater than that of Netflix, hovering around 10.4% on average with peaks of up to 16% in August 2021.

This notable difference, beyond the fact that Apple’s catalog may still be scarce, is easily explained when the policy with which the service started is taken into account. Apple gave away a whole year of access to the platform to anyone who bought one of its computers, an iPhone or an iPad.

In July of last year, Apple ended these massive free trials and cut the period to three months. Thereafter, AppleTV+ It costs $4.99 per month in the United States and the same amount in euros in Spain. The change in free time coincides with the period of churn Apple’s tallest.

50 million subscribers… But how many pay?

Apple has not yet communicated the official number of subscribers he has, but according to leaks published by Information could be around 50 million. Of course, nobody knows for sure how many pay for the service or, even more so, how many have it within an Apple One subscription.

Until now, the annual content budget of AppleTV+ It has been around 6,500 million dollars. A smaller amount compared to Netflix ($17 billion) and behind Amazon Prime Video ($9 billion), which overtook Apple in 2021, but very important.

It doesn’t look like the investment so far has certainly paid off given the cast and creators Apple is recruiting, but for the world’s most valuable company, it doesn’t look like the lack of profitability on this leg is now an issue. Even more so when it brings with it awards like this Oscar that enlarge the name of Apple outside of technology.

It should also be remembered that Apple had set a couple of important milestones in terms of prizes with ted lasso: to be the first streaming service that gets an Emmy in just two years of history and place this series as the first award-winning comedy in its category born directly on a platform.

Even cases like CODAof which it acquired its rights after passing through Sundance for 25 million dollars in a bid that won Netflix to be able to exhibit the film, Apple had stuck to showing only self-produced content on its platform, with some occasional agreement with Sony, such as greyhound.

A commitment based on quality and the lack of haste or even of intention to compete that can be worth the Cupertino company to have one more medium in which to leave its mark, than some they already compare with Disney for its tendency to promote stories where sex or violence hardly have a place.

We’ll see, over time, if for Apple to have this award-winning storytelling speaker still makes sense even if it can’t fix the apparent subscriber drain it currently has.

Apple has won at the Oscars and has made history, but it has a huge problem