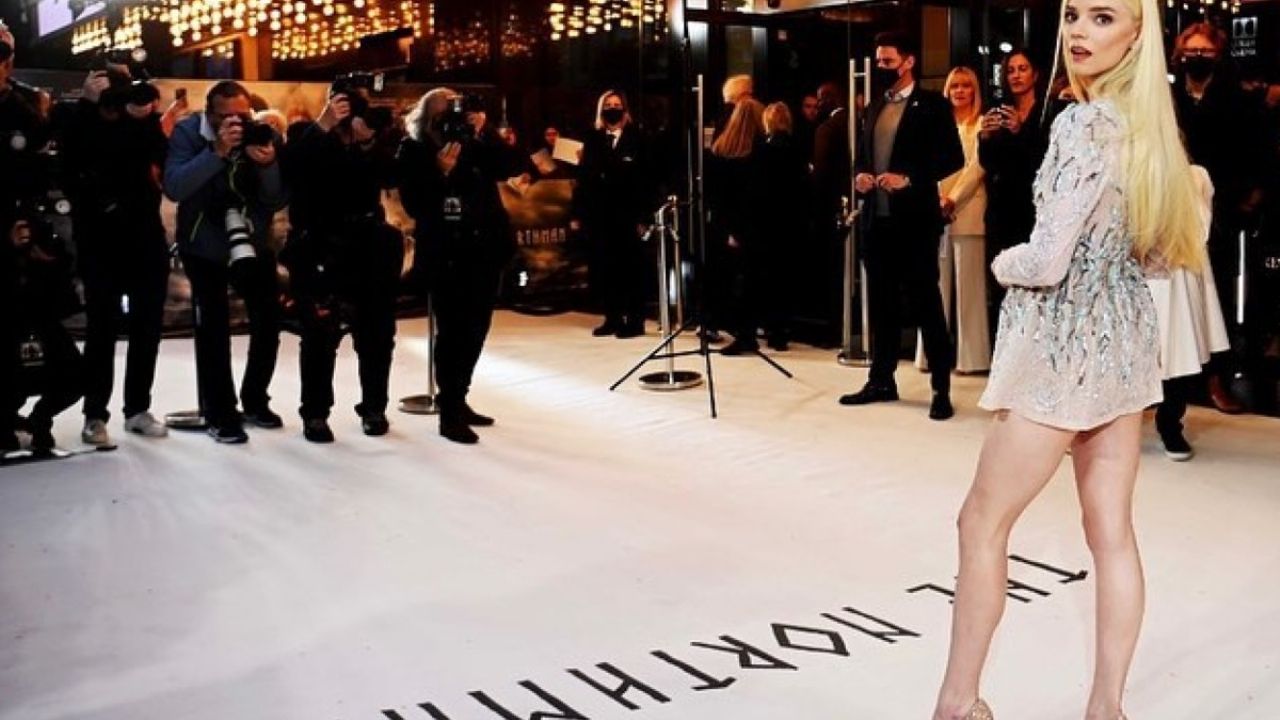 Anya Taylor-Joy It has been characterized by the diversity of roles it has played. Before being the exceptional addicted chess player in the series “queen’s gambit” that elevated her to celebrity status, had played a complex role as Thomasin in “The Witch” (2015), a film set in 17th-century New England.

In that film, her debut in fact, Anya worked with Robert Eggers, the filmmaker who also made his debut with that peculiar way of approaching genre cinema. Now, Eggers has returned to direct the actress in “The Northman”, a spectacular Viking tragedy set in the 10th century that has already premiered in Latin America but on April 22 enters the billboard in the United States.

“I feel very lucky to work with Robert again. I feel very lucky that my first film experience was with himbecause I didn’t realize how much I did on set, how much it helped my work, how much came directly from it until I saw it again,” explains Anya in an interview shared by Focus Features.

“He’s the best, I’m very lucky to work with the people I work with because Robert and I have a great understanding of each other, we just go to very interesting places very quickly, it’s one of my favorite experiences.”

The authenticity of the project, he maintains, and the way Robert works, “makes it easier: you put on your wardrobe and integrate into this world, no imagination is required to move to this place”.

Who does Anya play?

In “The Northman,” which also features performances by Alexander Skarsgård, Nicole KidmanEthan Hawke and Colin Firth, Anya Taylor-Joy plays Olga. “It’s very interesting to me because I knew that I would be playing an archetype and I didn’t want to fall into a stereotype, I was intrigued in how I could move in that limit”.

Olga feels identified with Amleth (Skarsgard) and the journey that lies ahead, so the villager leaves her comfort and decides to embark on the adventure at his side. “I believe that Amleth and Olga are together as a matter of faith. Olga always believed that she had a destiny since she was a child”, she explains.

Anya Taylor-Joy likes the character’s “connection to the spirit world and her wild nature.” The overflowing confidence and deep faith of her character, the 26-year-old actress says, just made her feel very confident playing her. “Anything she passes on to her, she knows it will be worth it and that gives her a sense of ease even when the going gets tough.”

In the end, Anya Taylor-Joy says, “One of the things I liked most about this character is the long takes because it’s a very interesting thing to do as an actor. You don’t have to stop every two or three seconds, but you actually have to be on the scene, be in the moment.”.

Watch the trailer for “The Northman”

Anya Taylor-Joy says that “The Northman”, her new film, has been one of her favorite experiences