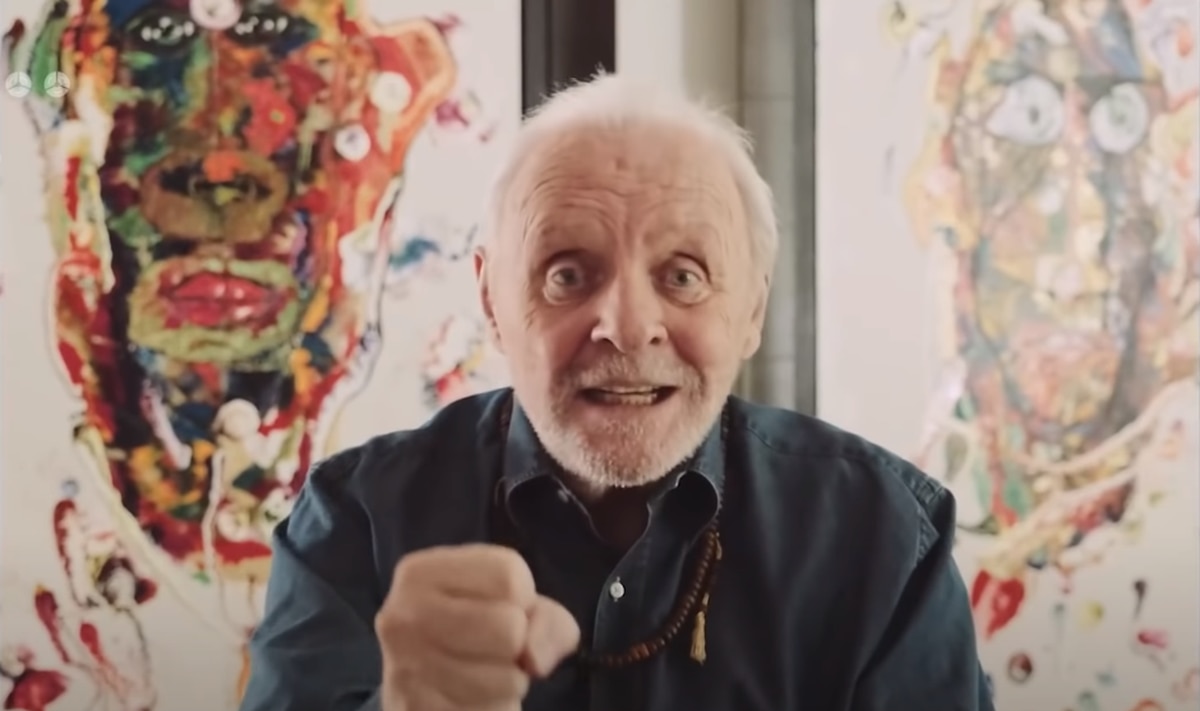 a collage digital acquired for 59 million euros. A tweet worth 2.4 million. There are also illustrations, stickers and more recent examples of works online that are being sold as tokens non-expendable (NFT), a technology that certifies that a digital file is authentic and unique. This time, it was the turn of a feature film. Zero Contact, thriller sci-fi Rick Dugdale starring award-winning British actor Anthony Hopkins, will be auctioned on September 24 at OpenSea, the largest NFT market in the world.

The first 11 tokens from Zero Contact They will offer exclusive collectible content, discarded shots, images from the shoot or the poster signed by the team. Each purchaser of this software package will get the ability to create their own customized version of the film, upon receiving permission to edit the actual film and even include themselves as one of the cast characters. Collectors will also receive a generative art program –software that creates works of art through an algorithmic code – which will give clues on how to unlock the hidden messages of the film. The producers claim that if the owners of the tokens They decide to collaborate, they will solve the puzzles more easily and have more chances to win the mysterious prizes they promise. On September 30, another 2,500 NFT of Zero Contact, which include the film’s collector’s edition and behind-the-scenes footage.

The feature film was produced in an unconventional way. Conducted in 17 different countries during the covid pandemic, Zero Contact it was recorded through the Zoom videoconferencing program completely remotely. Its plot tells the story of an entrepreneur and tech guru who warns of the end of the world, unless the five people he selected can figure out how to make his time travel machine work. As if that wasn’t enough, the group is also being chased by a mysterious man.

Before being released in theaters, the film will be available at Fly away, a company that claims to be the first NFT feature film viewing and distribution platform, which will give users the power to view, collect, sell and trade the movies and extras. Vuele founder Cameron Chell said in a press release that “the platform will allow fans to engage more deeply with the stories and content they are passionate about.”

Zero Contact It is not the first film to debut in the NFT universe. The winner of a Emmy Trevor Hawkins auctioned the rights to his independent film in April Friday on the platform OpenSea. At the same time, Kevin Smith sold his anthology of horror feature films as NFT Here was Kilroy, giving the owners the rights to show, distribute and broadcast their films. The last film work on NFT was sold on September 21 at the art market SuperRare by legendary filmmaker David Cronenberg, who created a one minute film in which he kisses a dead version of himself.

Traditionally, a film is distributed on channels such as commercial theaters, internet platforms or television. However, a film in NFT can be released directly into a chain of information blocks, be transferred quickly and keep a record of all its owners, which facilitates royalty payments and hampers piracy. For hobbyists, it means absolute uniqueness in the files they are buying, which adds value to the digital product. According DappRadar, a website specialized in this market, the NFT markets registered a 640% increase in the volume of operations in August and reached the historical figure of 2,300 million euros.