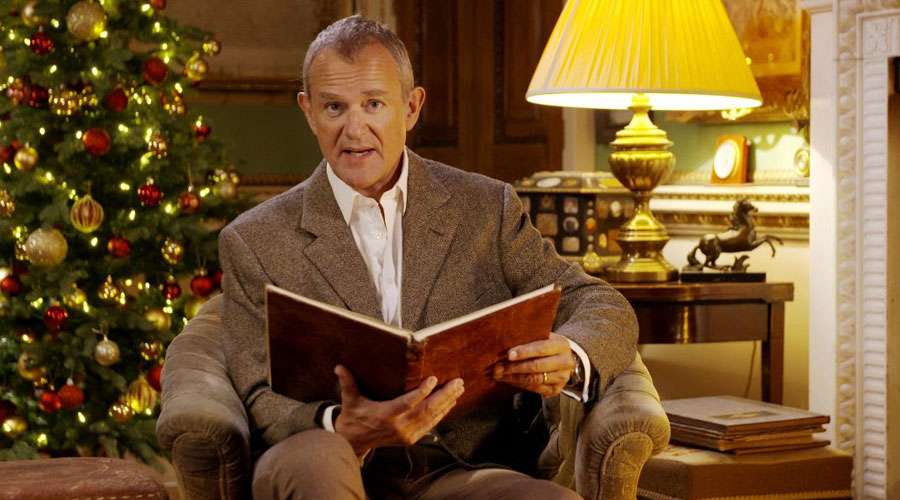 The production company Bosco Films announced the online premiere, for Latin America and Spain, of the documentary film “Silent Night, a song for the world”, about the famous Christmas carol.

The tape will be available only from 1 to 9 January 2022 on the website of https://www.nochedepazlapelicula.com/ and on the Spanish platform Orange.

“Live the cinema from the comfort of home! and enjoy this film that tells of a miracle after the Christmas carol that has become an Intangible Heritage of Humanity ”, invites Bosco Films.

Silent Night is directed by Hannes M. Schalle and is narrated by the famous British actor Hugh Bonneville, one of the protagonists of the Downtown Abbey series.

It also has the participation of great stars on the international music scene such as Kelly Clarkson; David Foster; The Tenors or Zucchero; among others.

Silent Night, a song for the world, is a musical documentary about the creation and cultural impact of the most famous Christmas carol in the world, composed in Salzburg (Austria) in 1818.

Translated into 140 languages, Silent Night triggered a ceasefire at Christmas during the First World War.

On Christmas night 1914, the German troops at the front began singing Silent Night in German and the British troops responded with the same Christmas carol in English.

During that night, unofficially, a truce took place between the two sides, a time that was also used to bury the fallen soldiers at the front.

Bing Crosby’s cover of Silent Night is the third best-selling single in history.

In short, “the film of a song for the world! it tells the story of Silent Night with new recordings performed by world stars in different languages ​​and Hugh Bonneville as the narrator of the story, ”explains Bosco Films.