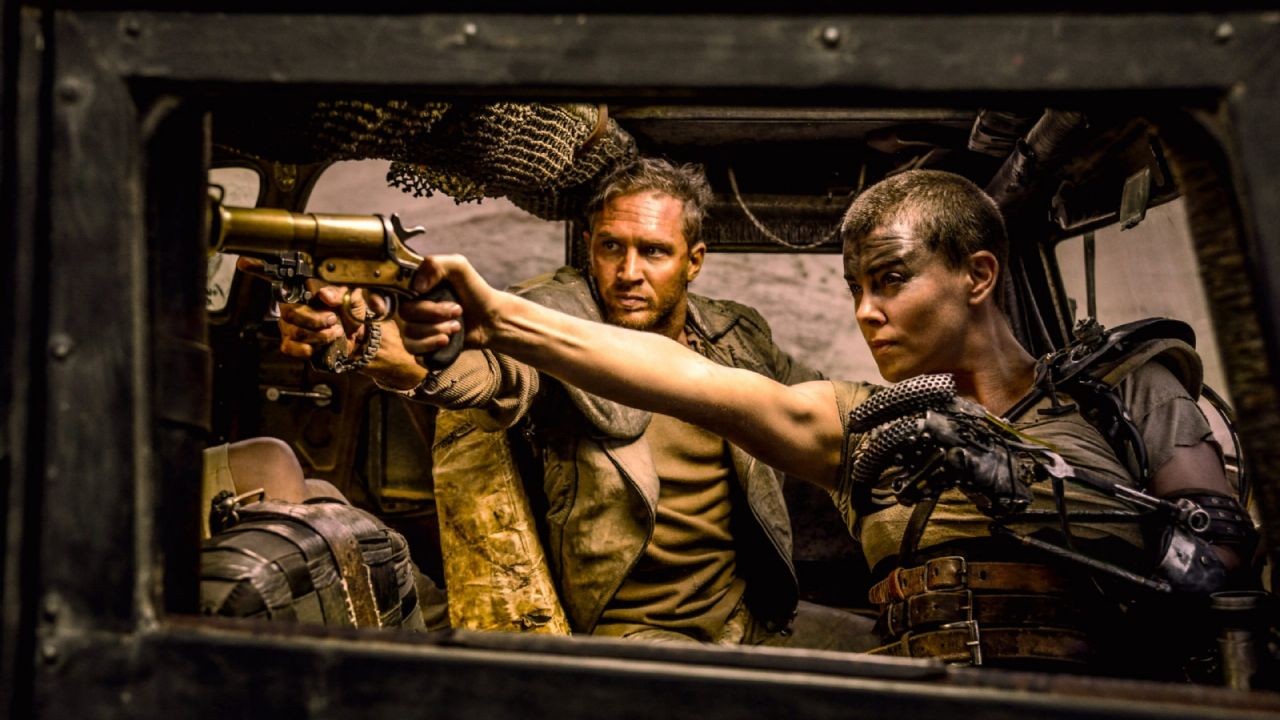 As it happens every month, Netflix renews its catalog and adds new series and movies of all genres and from different parts of the world so that its subscribers never run out of anything to watch.

However, with the beginning of a new month there also comes a time when many series and movies leave the streaming service, which generates the anger of subscribers because iconic movies and series often disappear.

Series and movies leave the platform after certain changes in distribution agreements, since it is normal for many products that leave a streaming service to end up in a competitor’s catalog the following month.

The first film to leave the platform and generate anger from fans was “The Amazing Spider-Man 2: The Menace of Electro.” In the midst of the rage for Spider-Man, fans expressed their anger on social media.

The movie also left the streaming platform ‘300‘, released in 2007 and one of the most beloved action films of recent years.

The same path followed ‘Mad Max: Fury Road‘. The 2015 film won a total of six Oscars and was acclaimed by critics and audiences when it was released.

‘The Justice League‘also abandoned Netflix on December 15, generating the anger of the fans, who are usually very intense on social networks.

One of the series that will leave the platform as of January 1 will be ‘Grey’s Anatomy‘. All 17 seasons of the medical drama will no longer be available on Netflix, which generated great anger among fans.

The second series to leave the streaming service in January will be the popular sitcom ‘Modern Family‘. All 11 seasons of the series will be unavailable at the end of December, sparking outrage among fans.