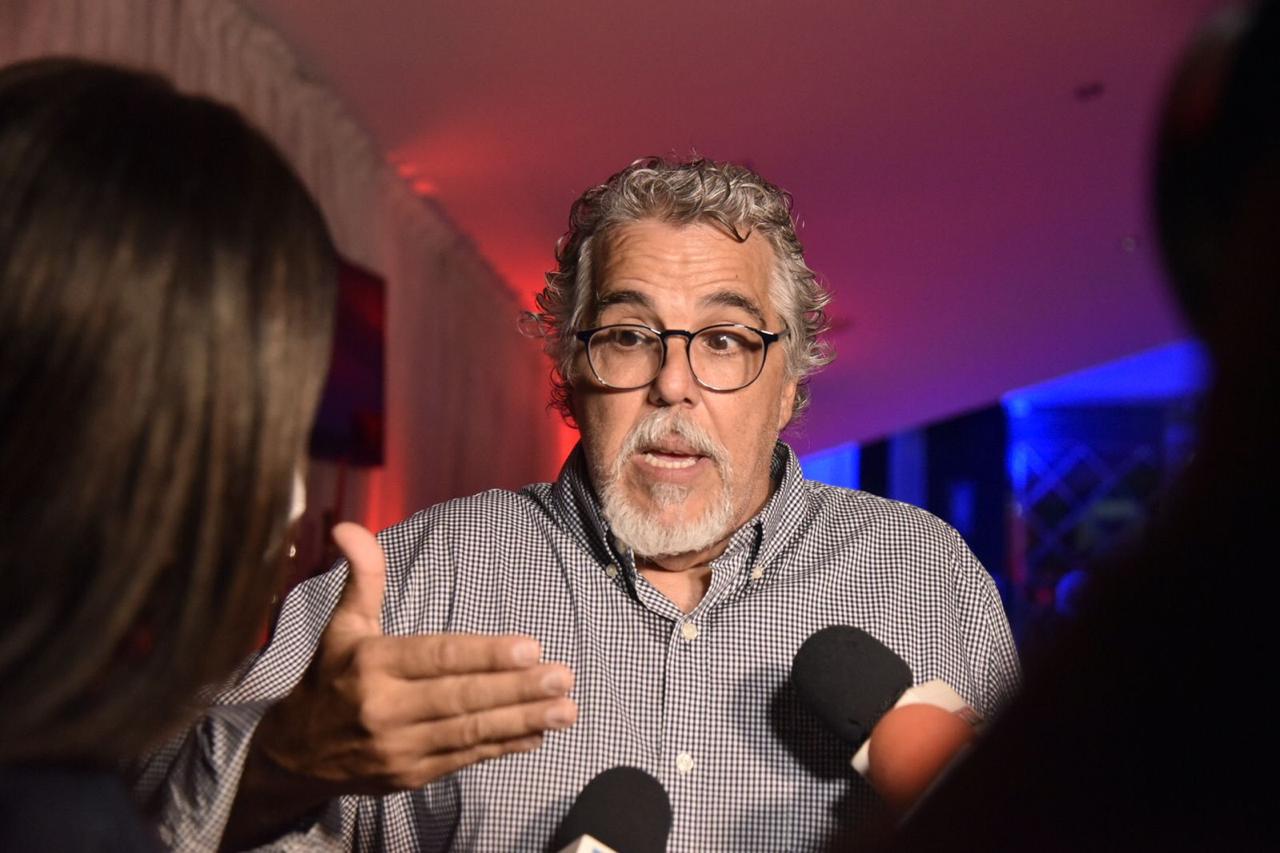 The coronavirus pandemic has made the film market rethink to the point that it advanced five years the scope of streaming even to see premieres in digital cinemas.

This conversation arose this Monday when the filmmaker and Dominican consul in Los Angeles Alfonso Rodríguez announced that through his Pelidom.com platform there are 10 box offices for the simultaneous premiere of films.

In other words, 10 online movie theaters will be opened to see Dominican premieres without having to be subscribed to the aforementioned platform.

We all love the magic of cinema. Although streaming and traditional are coexisting, there are others who think that movie theaters are going to disappear. In this they agree without fear Alfonso Rodriguez Y Angel Muñiz.

“For me movie theaters will have the luck of circuses, there will be very few left. Unfortunately they will disappear, it is the industry ”, predicts the outstanding creator to DL.

The director of “Thieves at home” (2008) argues that just like cable, VHS, DVD, Blu Ray, traditional movie theaters “are finally going to disappear.”

He says with regret that the film laboratories are discontinued, in addition to the celluloid manufacturers, “it is an industry, it is unfortunate, but it is the industry,” he reiterates.

He assures that this business is turning upside down in all corners.

“It is not only that we cannot make the traditional cinema of an hour and a half, that generation wants to see series”.

Alfonso Rodríguez not only defines the panorama as discouraging, but as “a funeral.”

“It is unfortunate but the cinemas are going to close. They are going to be a thing of the past. Some will remain open to see big movies with big budgets, but small movies, stories, with good actors all go for streaming, “he reflects.

The Executive Vice President of Larimar Films, Elsa Turull, is aware of the situation of the industry, but recognizes the incidence of digital and affirms that there is a transition.

Aspire to maintain both formats to enjoy cinema: the traditional one on the big screen and the digital one on any device. “There is an accelerated transition caused by the pandemic. There is a generation that grew up different from me. I have children of 21, 18 and a 9-year-old girl. The 9-year-old girl grew up rotating the screen, ”says Turull.

Figures on investment in film

It does not matter in the format in which it is seen, Creole cinema continues to grow. Regarding his work, the Dominican consul in LA predicts that the goal is to achieve 400 million dollars a year in film investment. So far they are between 80 and 100 million, and proof of this are some movies that were filmed in the Dominican Republic this year such as “Shotgun wedding” starring Jennifer López or “Lost City of D” with Sandra Bullock, Brad Pitt and Channing Tatum.

Last April he reported that thanks to the presence of foreign actors filming Hollywood productions here, more than 200 million dollars have entered the Dominican Republic.

With a collage-like image with the faces of Vin Diesel, Sandra Bullock, Jennifer López, Mark Wahlberg, Lenny Kravitz and Josh Duhamel, who recorded films in the country, Rodríguez sent a hint to those who question Film Law 108-10 .

On the avant-garde of Pelidom.com, the owner of the streaming platform manifests: “That is the future of cinema distribution. Disney Plus started it and it went very well. You don’t have to be a member of the Pelidom platform, you simply look for the different premieres, you buy the ticket from that room, you watch the movie for a period of three days ”.

Of his proposals, Ángel Muñiz anticipates that he is working on his recent film “Game of men”, which goes to festivals first and then to streaming.