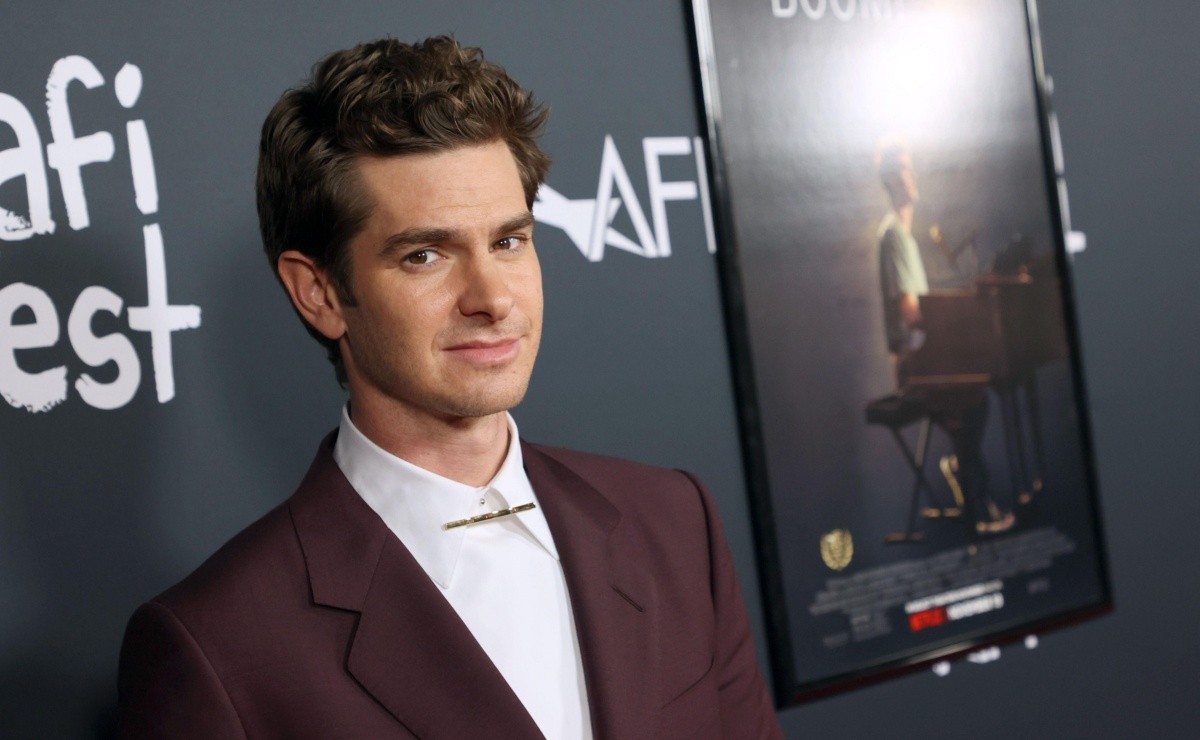 Spider-Man: No Way Home is one of the most anticipated films of the fourth phase of Marvel, but also one of the ones that brought the most confusion to the fans. On December 17, this film will be released with a question that still has no answer: are they coming back?Andrew Garfield and Tobey Maguire? The predecessors of Tom Holland they are the target of rumors of a long-ago return, but the truth is not yet known.

This is because, despite the photos of possible scenes of Spider-Man: No Way Home, Andrew Garfield, Maguire and Holland were in charge of denying, more than once, all the speculations of the fans. However, the truth is that the desire and illusion that the Marvel faithful have is greater than the words of the actors who gave life to Peter Parker.

However, it should be noted that now Garfield has sown many more doubts than certainties. Is that, the actor appeared at the avant premiere of Tick, tick… boom, the new movie that will star for Netflix and could not help hearing questions about Spider-Man. And, at this, he left everyone with their mouths open because the words were totally unexpected.

“I wish you were in the new Spider-Man movie“Shouted one of the fans to which Andrew replied:”we’ll see”. Those two words were enough to get all his followers excited again. In fact, many recalled the times he denied his participation, referring to the fact that, a month after the premiere, he did not deny it but completely sows doubt. Will it be a Marvel marketing strategy? We’ll see.

Still, this wasn’t the only question he got about the wall-crawler at his movie premiere. Is that, during an interview on the red carpet he was consulted about it and, nice as always, Andrew Garfield said: “I love the work they did with this incarnation of the character. He’s got a lot of spirit and he’s a lot of fun. And I must say that I am really looking forward to seeing what they did at No Way Home.”.

So much so that, with those words, the actor once again confused his followers since, first he doubts and then he speaks as if he were a fan waiting for the premiere of a movie. So, once again, we have to wait for the great premiere of Spider-Man: No Way Home to find out if your participation and that of Tobey Maguire will come true.

Andrew Garfield’s Witty Response About His Appearance In “Spider Man: No Way Home”