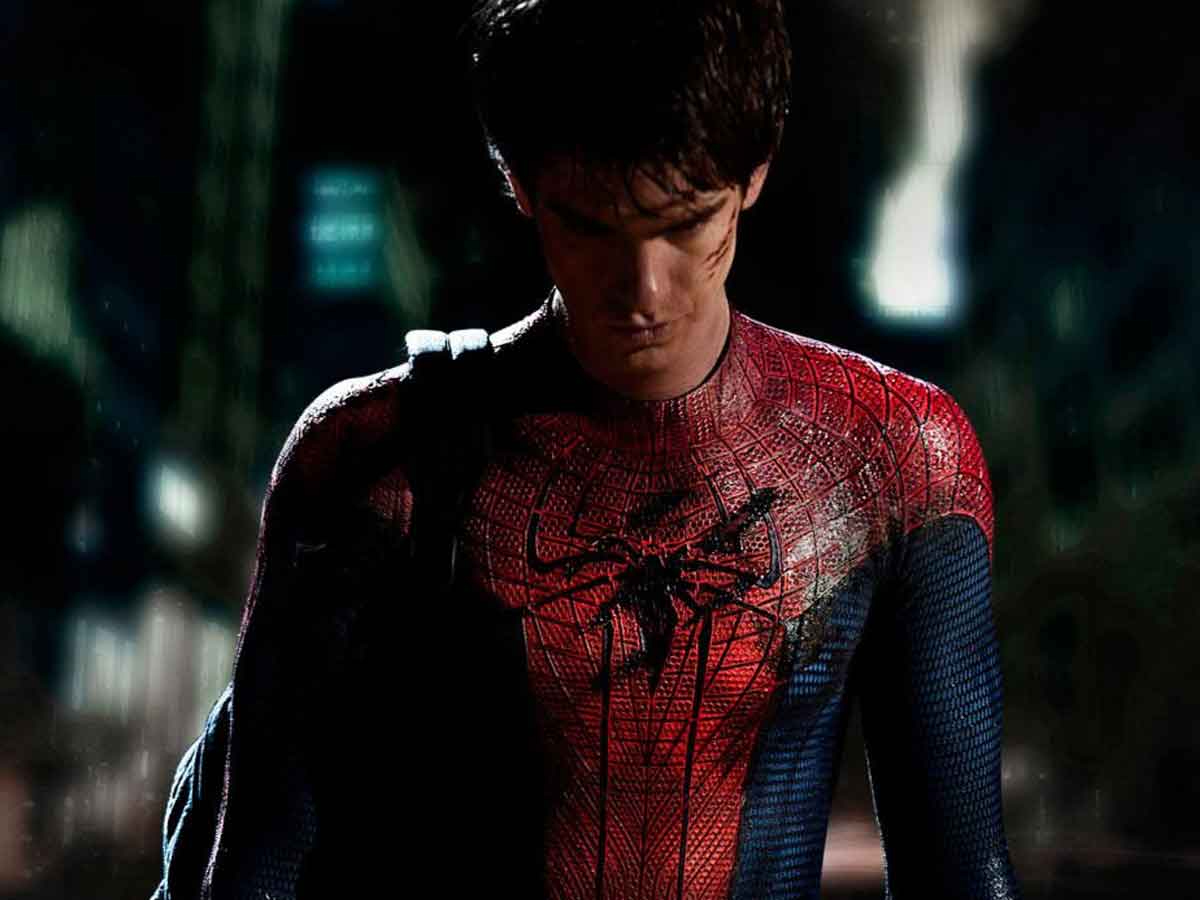 Spider-Man: No Way Home It is the most anticipated movie of the year. The film will bring together three generations, but it is not yet known if with all the actors.

The Marvel Cinematic Universe continues to expand. For this, the next films and series of the franchise are around the theme of the multiverse. As explained before, the term refers to the union of several realities. In this, several versions of the same character can arise. One of the axes of this phase will be Spider-Man: No Way Home.

The film will show the spider-verse, which is the convergence of the worlds in which a Spider-Man inhabits. As a basis, it is known that characters from previous generations or trilogies will return. The Doctor Octopus and the Green Goblin from the saga of Tobey Maguire, just like him Electro of the of Andrew Garfield are some of the signings.

So, the above suggests that the villains will be part of the spheres mentioned above. However, the appearance of the Peter Parker of said franchises. So far, the only one that would appear would be Tom Holland.

On the subject, one of those who has been very direct is Andrew Garfield. Every time the actor is asked about it, he does not hesitate to deny that he will be present in the project. In this way, his answers were concise, but it seems that they have already filled his patience.

“This is about this Spiderman Photoshop thing that we talked about in Jimmy Fallon. Listen, at this point… I’m fed up. We will all find out when the movie comes out and we will be very disappointed, or we will be very happy, or like, someone will say, ‘I told you so. And because of the movie, someone else might be kind of like, ‘I told you so. We will all find out. Sorry, in advance “, he mentioned.

With this, the artist left everything open, leaving things to be defined as of December 16, when the film is released.

Andrew Garfield no longer denies his appearance in Spider-Man: No Way Home