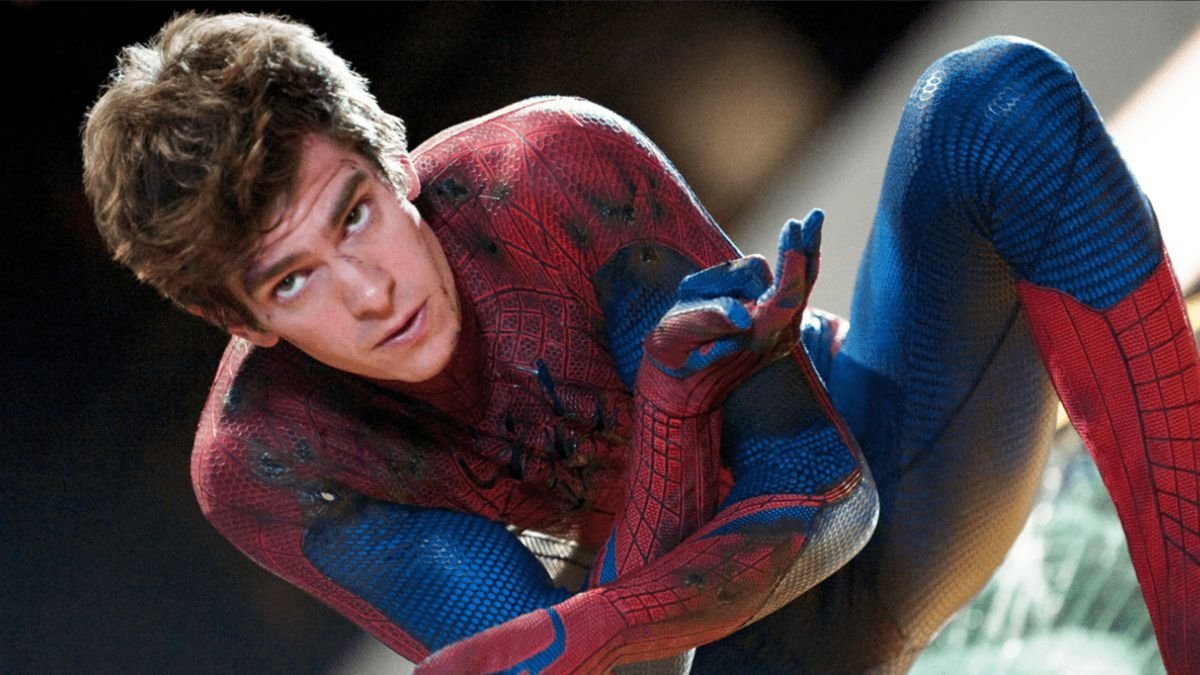 Legally, there is no impediment to Garfield participating in The Amazing Spider-Man 3, explains Paul Sarker, a former lawyer for Disney and Marvel Studios.

After the success of Spider-Man: No way home, released in December 2021, one of the most shocking scenes in the film was the breakup of the multiverse that caused the different Spider-Man to come together to help Peter from Earth 616 destroy Electro, the Lizard, Sandman, and the Green Goblin after they escaped to their alternate realities and threatened to destroy the planet.

As was logical, this great meeting of the three Peter Parkers from different realities caused a stir among the audienceas we finally got to see Tobey Maguire, Tom Holland, and Andrew sharing one of the funniest, yet most interesting scenes in the MCU.

It could be said that although 2012’s The Amazing Spider-Man, like its 2014 sequel, weren’t exactly acclaimed by audiences once they were released.the memorable moment from Spider-Man: No Way Home brought with it high expectations for Garfield (including for both Raimi and Maguire’s participation), as fans asked Sony to include him in future projects related to the spider superhero.

Also, as we mentioned, there are many theories about The Amazing Spider-Man 3, despite the fact that the franchise has not released much information to the public. However, to the good news of the fans, Garfield mentioned that he is willing to play Spider-Man again. 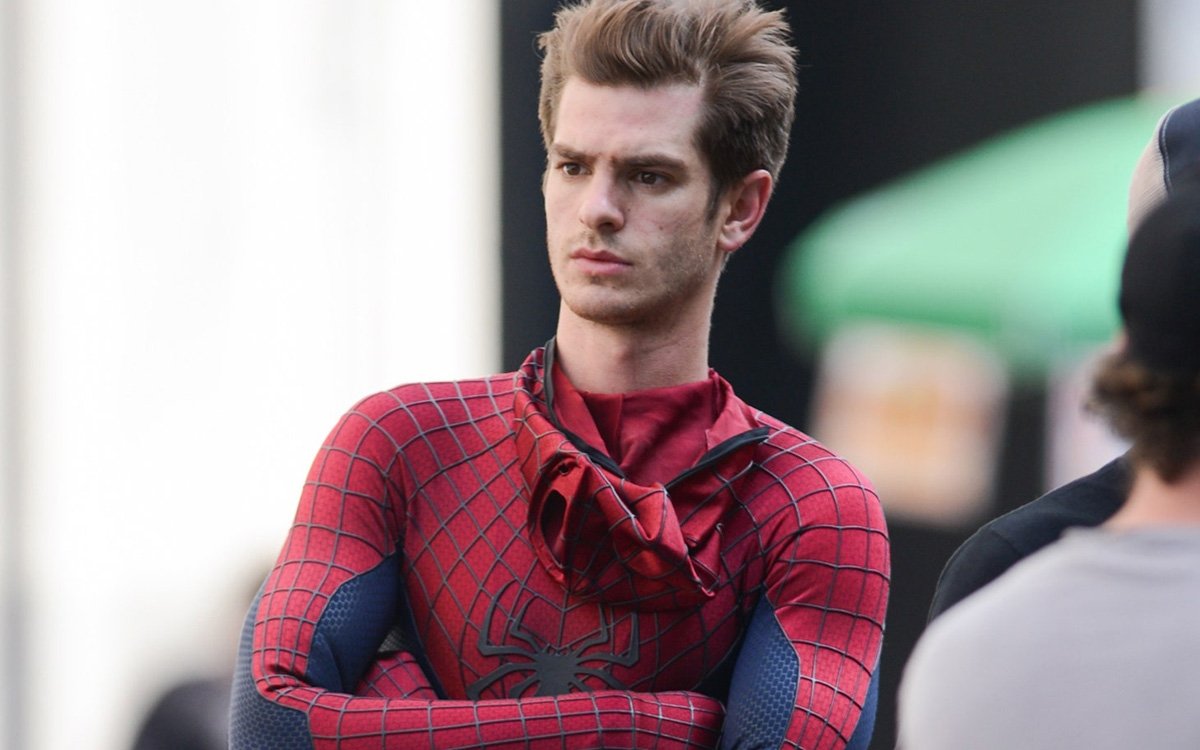 Garfield’s Involvement For Spider-Man Could Happen

Recently, in an interview for Screen Rant’s Tom Bacon, Paul Sarker, the former lawyer for Disney and Marvel Studios has provided a very valuable opinion Regarding Garfield’s performance as Peter Parker in The Amazing Spider-Man 3. Of course, Sarker limited himself to mentioning very important aspects for the legal situation of the actor, beyond the creative position of Sony. In his words:

“Everything is legally possible. That doesn’t mean it’s commercially or creatively possible, but legally, as lawyers, we tend to respond to direction and requests from the commercial and creative teams. I know that Sony has the exclusive rights to Spider-Man. In theory, if Andrew Garfield wanted to be a part of this franchise going forward, in Amazing Spider-Man 3, and there was budget for it… Legally, the parties could arrange whatever paperwork is necessary to make that happen. .

But I think from a creative standpoint, Andrew Garfield might not want to do it. I think he’s stated that he’s going to take a break from acting, he may not be in the creative area where he wants to do Amazing Spider-Man 3. But I think, if all other factors point in that direction, legally there would be a way to do it.”

So far, it should be clarified that recently Andrew Garfiel participated in the role of detective Jeb Pyre in Under the Banner of Heaven (a police series based on true crimes, for FX and Lulu). After the broadcast of the series, the actor announced that he would take an indefinite break and, at the moment, it is not known for sure when he will return or in what project. But the reality is that Garfield’s interest in The Amazing Spider-Man 3 is notable since he participated in No Way Home.

And, if we go by the words of the former lawyer, it is quite possible that the actor was contemplated for subsequent Spider-Man projects, especially since the franchise stated that the hero’s career would not end with the premiere of No Way Home, in addition to that Kevin Feige, the director of Marvel, confirmed to Holland for Spider-Man 4.

So, as Sarker explained, there is no legal barrier to Garfield starring in or participating in The Amazing Spider-Man 3, though of course this will have to be considered by Sony after the critical reception for The Amazing Spider-Man 2 it wasn’t the best. Even, according to Rotten Tomatoes, it received a 52%, a fact that only confirms the opinions of the public in relation to the delivery. Therefore, Sony and Marvel are likely hesitant to bring Garfield back for a leading role, even if fans and the actor himself are enthusiastic about the idea. However, we would have to wait to find out what decisions the franchise will make and if Garfield’s well-deserved break will bring him back with more energy.