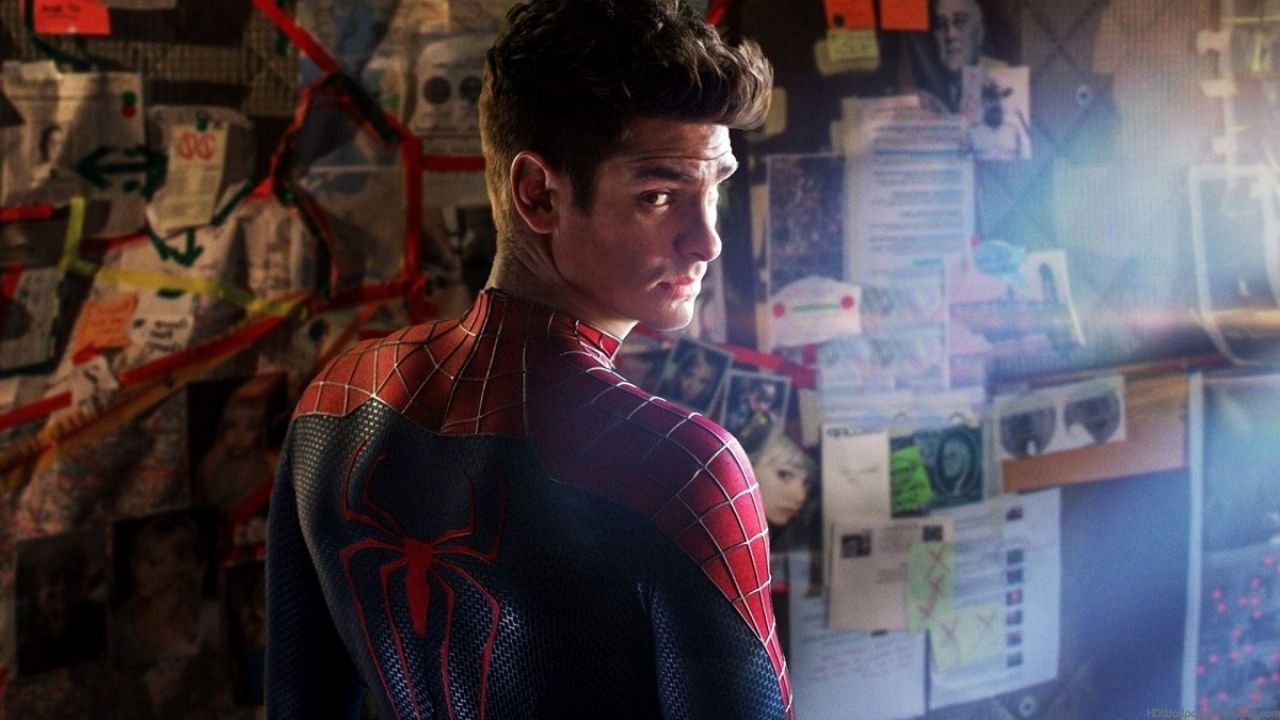 Just a few days after the premiere of Spider-Man: No Way Home, Marvel Studios president Kevin Feige confirmed that they are already working with Sony on the fourth solo installment of Spider-Man. Of course, the news did not surprise anyone, since the premiere of the latest film is already breaking records in its wake, becoming one of the biggest premieres since the start of the pandemic.

Fans were ecstatic after the premiere of No Way Home due to the appearance of multiple characters from the Spider-Man universe. Among them, the long-awaited and expected return of Tobey Maguire Y Andrew Garfield in their respective versions of the arachnid hero.

Although the crossover proved to be somewhat unique, as a consequence of the opening of the Multiverse, the probability of it happening one more time is unlikely. However, as all fans know, never have to say never with Marvel.

In the last hours it has been reported that Andrew Garfield could return for future Marvel and Sony productions. But that’s not all, according to sources close to the study, it will not be just one, but multiple appearances. Furthermore, the possibility of a third installment of The Amazing Spider-Man. It is also rumored with the possible return of Tobey Maguire, which would show a much more mature version of the hero.

The Garfield and Maguire appearances They not only provided a good time for fans, but also left fans intrigued about what the current life of heroes is like. In the case of Maguire, it is confirmed that he continues to perform his hero tasks despite having passed his teenage years, although he makes it clear that the years are beginning to play a trick on him from the physical point of view. As for his love life, everything seems to indicate that he has managed to continue with Mary Jane, which was played by Kirsten Dunst in the Raimi trilogy.

Regarding the Peter Parker de Garfield, it was clear that Since Gwen Stancy’s death in The Amazing Spider-Man 2, her days have turned dark, as revealed in his appearance. His sense of responsibility seems to have gone further, and he spends his days as a vigilante rather than a hero. So it would be interesting to come back to life as this hero and see how he leads his days. His love life does not seem to have improved either, since he makes it clear that he no longer has time for that in his life, so we can presume that he has not met the Mary Jane of his universe either.

Regarding the potential new appearances of these heroes. At the moment there are two possibilities that sound strong. One is Doctor Strange in the Multiverse of Madness. Although this is unlikely, since as far as is known, Spider-Man has no planned appearance in the film. However, the latest reports about the recent re-recordings of the sequel, reports that it was chosen to include some well-known characters, so it could be a possibility.

The second, and the safest, is Secret Wars. Marvel has long anticipated its next big “secret project” that promises to reach the magnitude of Avengers: Infinty War and Avengers: Endgame. This could be Secret Wars (Secret Wars) whose story revolves around Beyonder, a cosmic entity that kidnaps a large number of heroes and villains and confronts them on an artificial planet called Battleworld.

This plot includes large number of characters like Captain America, Iron Man, Hawkeye, She-Hulk, Thor, Fantastic 4, the X-Men, Spider-Man, Spider-Woman and many more. On the side of the villains: Doctor Doom, Dr. Octopus, Enchantress, Kang the Conqueror, Klaw, Lizard, Ultron, among others. All these characters have made their appearance, while others plan to do so in the next productions of the MCU, which ensures that we will not see the end of these characters. Although many of them are dead or have decided to hang up the cloak, variants from other universes may make their appearance.

We will surely have more details and confirmations about the potential comebacks of Tobey Maguire and Andrew Garfield. The fans have already made it clear that they want more of this, it only remains to know if the actors will also agree to put the suit back on once more.