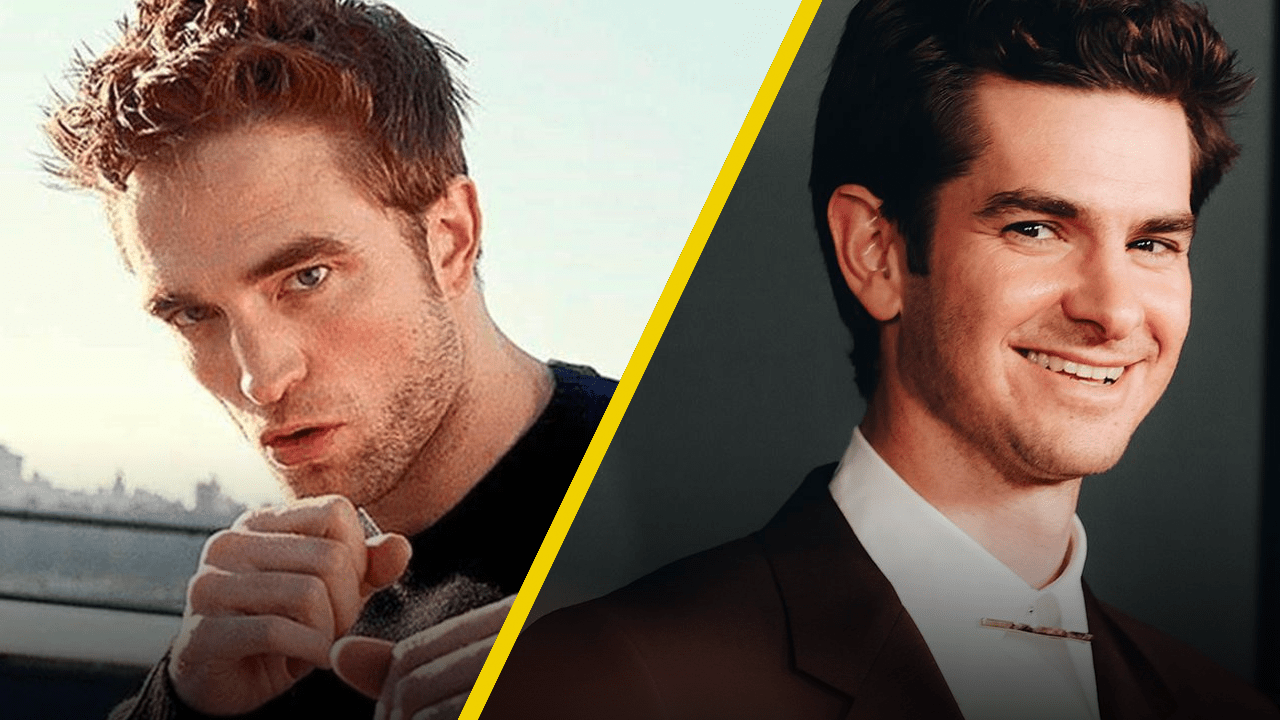 Andrew Garfield and Robert Pattinson took photos together almost 10 years ago without even knowing that they would later become two of the biggest heroes in pop culture: Batman and Spider-Man.

As the song says “as the years have passed”, who was going to say that two British actors, who 10 years ago reached international popularity, would become the most popular superheroes of today. Andrew Garfield Y Robert pattinson lovely pictures were taken a decade ago, without knowing that they would be the protagonists of The amazing Spiderman Y The Batman.

‘Spider-Man: No Way Home’: Who is Andrew Garfield’s partner and why is he causing so much controversy?

10 years ago, Pattinson was experiencing being at the pinnacle of success in the series of Twilight, with Eclipse hitting theaters, while Garfield was savoring the triumph of being a part of Social Network, a film that earned him several nominations for playing Mark Zuckerberg’s scammed partner.

Being in a certain way the center of attention of the film industryBoth actors had access to the most exclusive parties in Hollywood, such as the one offered by the HBO channel after the Golden Globes ceremony. That was how in 2010 Spider-Man and Batman met and took these touching photos that turned the internet upside down at that time, because obviously seeing two talented papuchos like them together was the topic of conversation on social networks:

Today, both have evolved a lot in their careers and have gone through different acting challenges, Pattinson has had a hard time shedding his role as Edward Cullen, but that hasn’t stopped him from giving great performances in The lighthouse alongside Willem Dafoe and be the next Gotham City bat in the Matt Reeves movie.

For its part, Garfield has also suffered not being able to stop being Spider-Man, and much more now with the premiere of Spider-Man: No Way Home, that crossed a bit with the launch of Tick, Tick…Boom!, a tape that put his musical skills to the test. Hopefully next awards season brings them back together and we have a re-enactment of these photos. Would you like it?