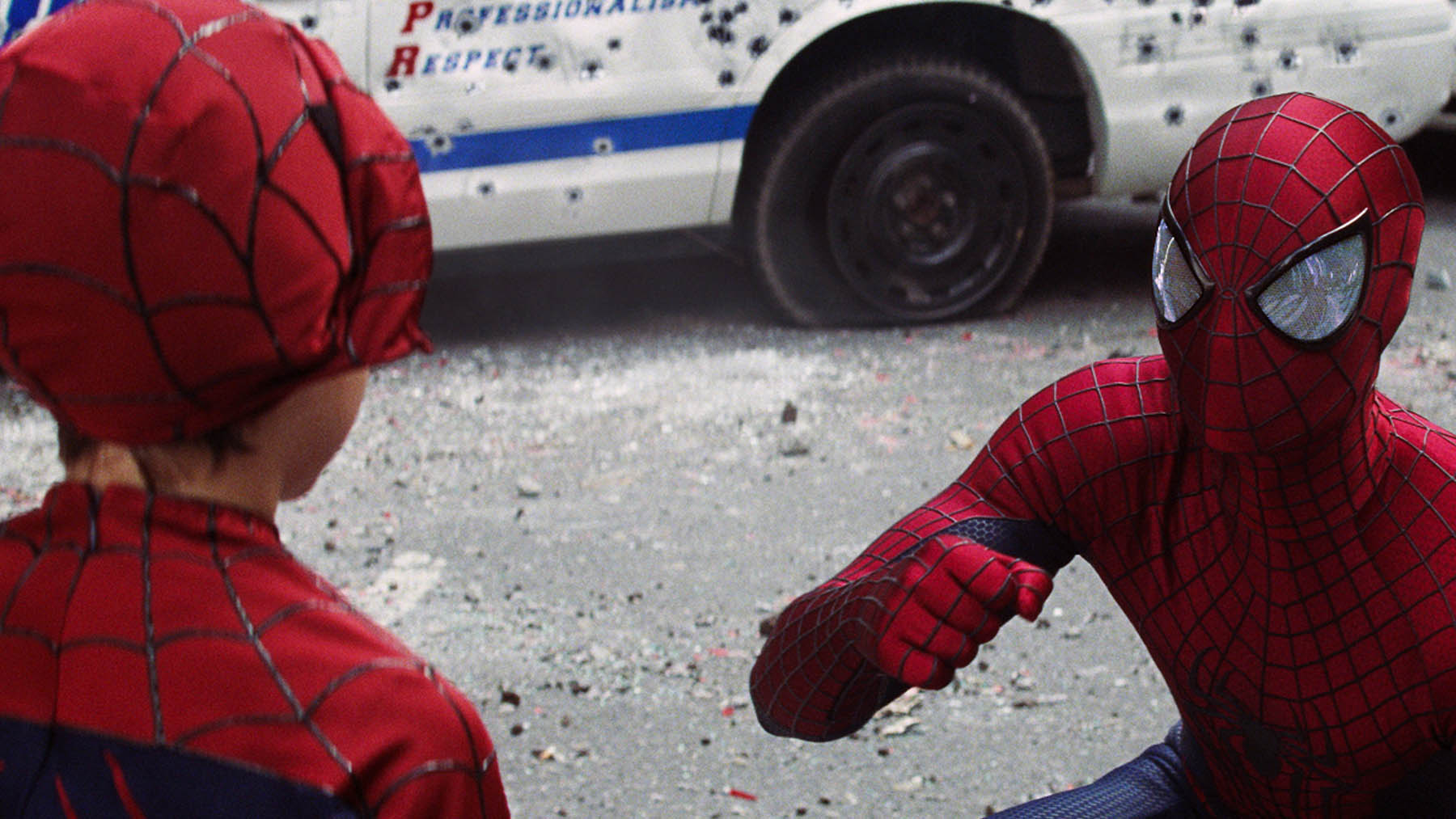 Andrew Garfield was Peter Parker in two films produced by Sony Pictures, some years before they Tom Holland and the MCU enter the scene. The actor has always stated that he loved the character because I was a real fan and it is evident that if from Sony and Marvel asked it, I would do it again. The point is that Spider-man: No way home will open the multiverse, event of which we find an origin in Loki and that will cause the definitive mixture of different realities and universes.

Seen the trailer it seems evident that the spider-man played by Holland will face multiple enemies of the character that neither he himself still knows. Tobey Maguire’s Spider-man Doctor Octopus appears as enemy and Electro, villain of the second installment starring Garfied as well. Besides them, we add the Green Goblin by William Dafoe and probably the Sandman and the lizardor, set of enemies known in the comics as The sinister six. The latest wall-crawler made by Marvel will feature the help of Doctor Strange, but it seems clear that they make too many enemies for a single friend and neighbor of New York, so …Why wouldn’t both Garfield and Maguire appear as two Spider-men from different realities?

The possibility It’s Marvel’s best kept secret, a card up its sleeve that it would not be strange that the company did not use until the very premiere. There are still at least two more previews to come out, until the premiere of Spider-man: No way home on December 17, 2021. But Andrew Garfield does not give his arm to twist, again denying their participation in the movie, making it clear that whatever you do and Whatever you say, no one is going to believe you.

“I understand why people are freaking out about the concept because I’m a fan too. You can’t help but imagine scenes and moments of “Oh my gosh how fucking cool would it be if they did that?”, the actor pointed out, and then finish by adding that his statements in this regard are indifferent: “It is important for me to say publicly that I am not aware of being involved in this. But I know that I will not be able to say anything that convinces anyone that I do not know what is happening. No matter what I say, I’m screwed. Either it will be really disappointing for people or it will be really exciting. “