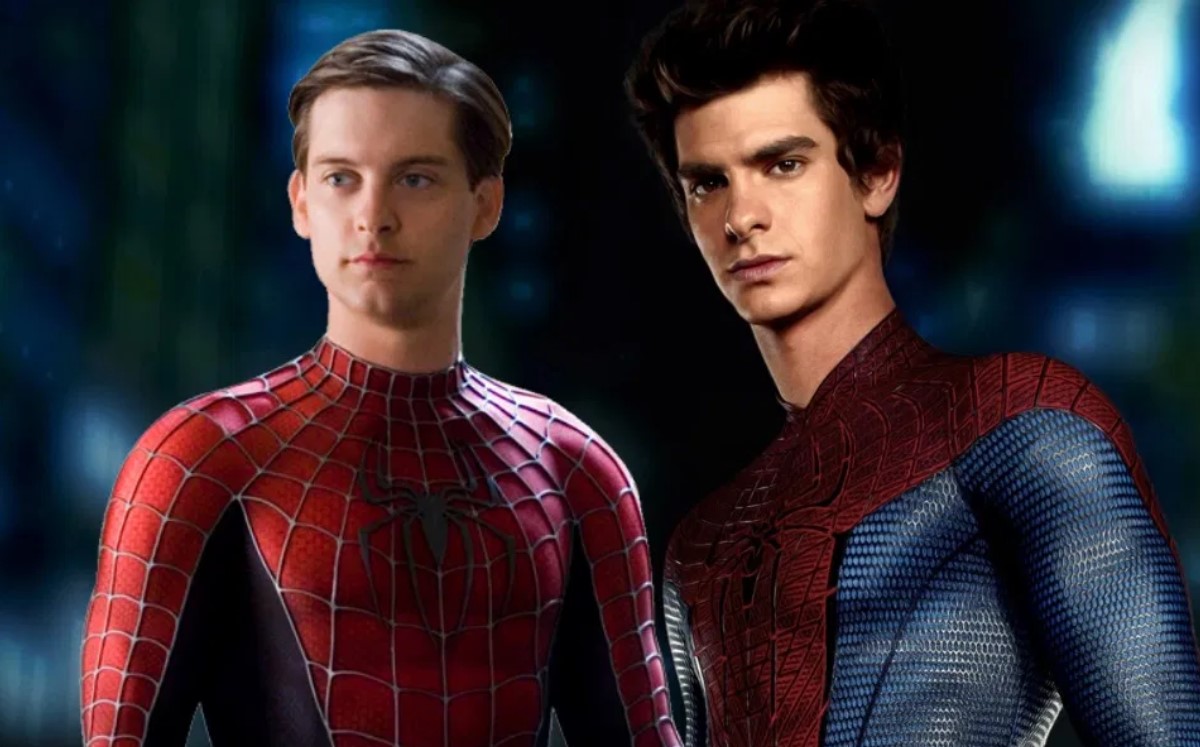 
One of the most anticipated clips is the ssecond trailer for ‘Spider-Man: No Way Home’, same that was rumored iI was going to leave at the end of octobere but it never appeared. Now the reason for your delay and is that Andrew Garfield and Tobey Maguire would have caused a ‘fight’ between Sony and Marvel.

Lack month and a half for ‘Spider-Man: No Way Home’ arrive at all cinemas, remembering that your premiere it is agreed for the next December 17, so Marvel fans want to see the second trailer of the film now, which has had many leaks.

Why isn’t the 2nd trailer for ‘Spider-Man: No Way Home’ coming out?

As revealed by Cinemablend (via MCU Direct), backed by insider Daniel RPK, the second trailer of the movie has not come out on screen due to a internal dispute between Sony and Marvel, by the subject of what will be shown in the clip.

People say that Sony wants Andrew Garfield and Tobey Maguire to appear squarely in the second trailer from ‘Spider-Man: No Way Home’, confirming all the leaks that are known so far, but Marvel wants the opposite.

The idea of Marvel would show three Spider-Man but with mask, Being the unique that reveal your identity Tom Holland, something that would confirm the ‘Spiderverse’ but not the appearance of Tobey Maguire and Andrew Garfield, leaving all the hype for the premiere of the film.

This internal fight is what there would be ‘Spider-Man: No Way Home’ second trailer release delayed, The same that would take longer than expected to appear, because the one of ‘Morbius’ would come out this November 2 and with the premiere of ‘Eternals’ on the 4, we will not see it soon.

Nap Fight internal and the rrumors are true, the trailer 2 for ‘Spider-Man: No Way Home’ would be coming to light to mid to late November, so as not to ‘pile up’ the pending content, a theory that is gaining momentum due to current events at Marvel and Sony.

Andrew and Tobey provoke a fight between Sony and Marvel; 2nd trailer affected