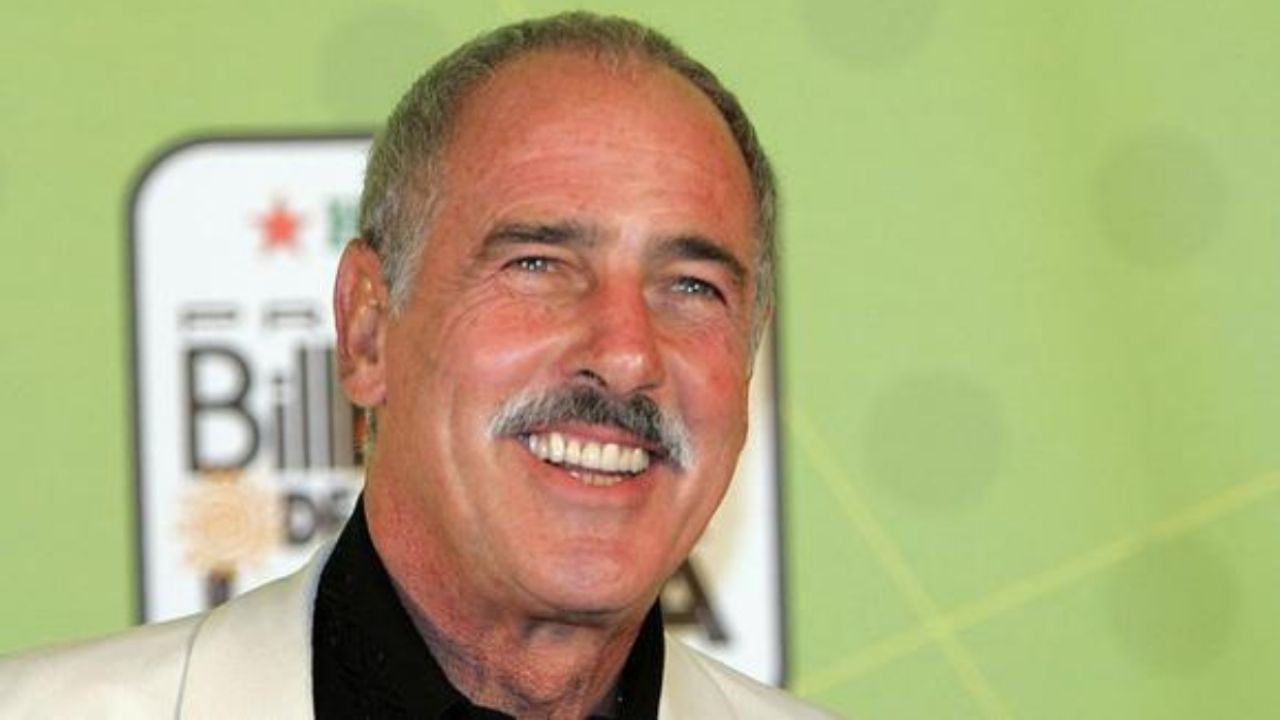 Andrés García is an outstanding first actor and producer Mexican 80 years old, who since his youth has become a controversial man, this especially because since he began his professional career in the world of acting, he was considered a heartthrob in front of the cameras.

It was at the age of 25 that Andrés García began his career in film, this specifically in the action movie “Chanoc”, where he had the role of the character bearing the same name.

From this work, Andrés García would continue to be sought for to work in the cinema and after filming dozens of films, the famous began in 1970 his carrera within television, which has lasted more than four decades, consolidating itself as a legend within the world acting.

Regarding his private life, a lot has been said, especially in regard to the loves he has had, since Andrés García was married four times and it is known that he had dozens of romances with women of all ages.

Its beginnings after arriving in Mexico

It should be remembered that the leading man of the films was born in Santo Domingo in the Dominican Republic; However, after discontent of their family with the authoritarian regime of their nation, emigrated to Mexico, where they obtained nationality and settled in Acapulco, where Garcia He started working as a boatman at an early age.

It may interest you | Andrés García: These are ALL his handsome and talented sons; PHOTOS

It was in his twenties that Andrés García was discovered by film producers, this while he worked in his boat on a normal day; however, due to its attractiveness physical He was invited to work in front of the cameras and after this opportunity where he was able to do several castings, the famous began his acting career.

His filmography includes more than 100 productions, including films, television shows TV, series, soap operas, and plays, which has led him to have several awards and nominations, including the La Califa de Oro award for best performance in the telenovela “The privilege of loving”.

Recently, Andrés García has caused controversy after he was confronted with Roberto Palazuelos, one of the contemporary actors who most calls the attention from the public eye.

It is precisely under this panorama that below you we present the photographs that show that Andrés García was the most beautiful gallant of the screen in Mexico, a position he held for several years and even to this date he is still considered a veteran actor of the most attractive within the guild acting in Mexico.