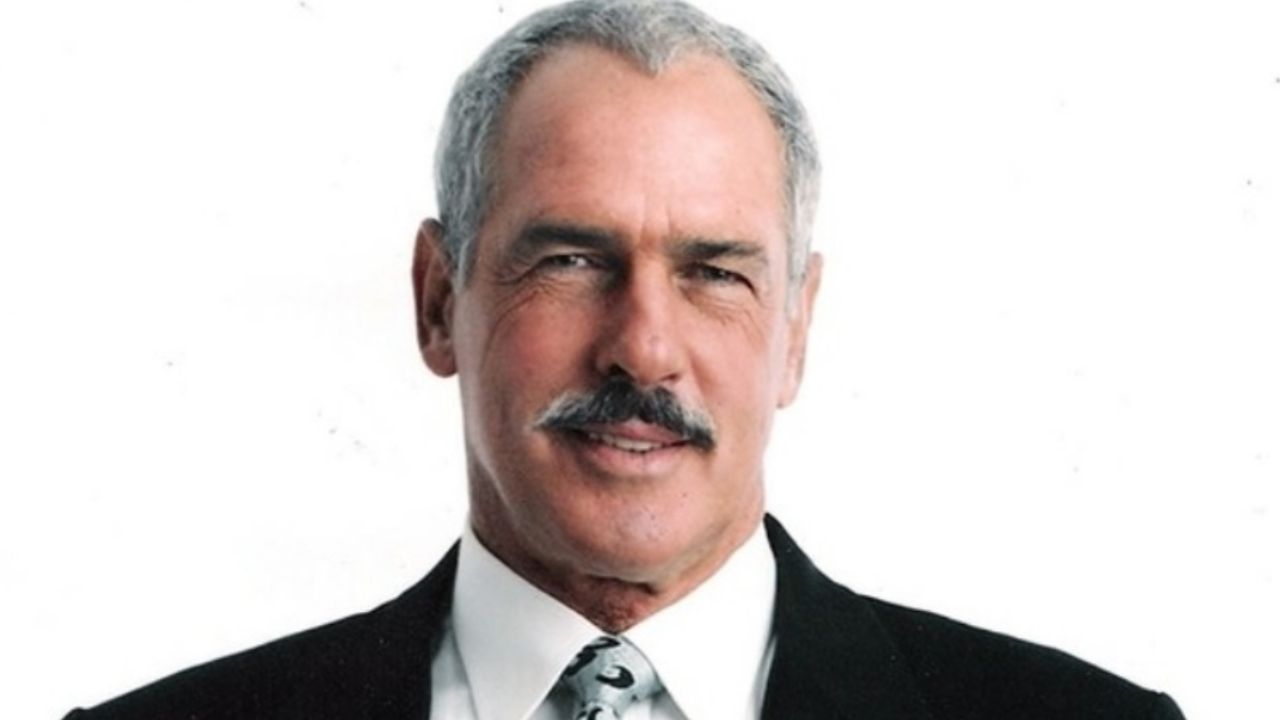 Mexican actor Andres Garcia, who is known for being one of the leading men on television, has shown off his new look on social networks, as a radical change was recently made.

What was your radical change?

Through its official channel Youtube, the famous movie actor showed everyone his big makeoverWell, he completely shaved his head, something he assured at least every seven years ago.

“Now I’m going to show you the new look, because I already shaved my hair,” the famous Mexican actor born in Dominican Republic.

He also added that he does it to know that he has under all his hair and to make sure that he still “has a brain.”

“How do you see it? Every six or seven years I shave my hair because I want to see that I have under my hair, I want to see if I still have a head ”, confessed the 80-year-old actor from a video where it was recorded from his room.

What has become of the actor?

The famous, who has participated in various soap operas, movies and television shows, began his career when he was only 25 years old after being discovered by film producers when he was working as a boatman.

His first film was “Chanoc”, Which premiered in 1967 and was directed by Rogelio A. González and written by Angel Mora and Carlos Enrique Taboada.

Currently, the Mexican film actor has not participated in new productions, but has a YouTube channel called “Andres Garcia TV”Where he answers some questions from his followers.

In turn, García is very active in other social networks such as TikTok, Instagram O Facebook, where he has thousands of fans who still question his life and his work in television and cinema.

It should be noted that his last participation was in the television series “Anyone there“In 2010 and”The panther” in 2008.